The Importance of Putting Yourself First 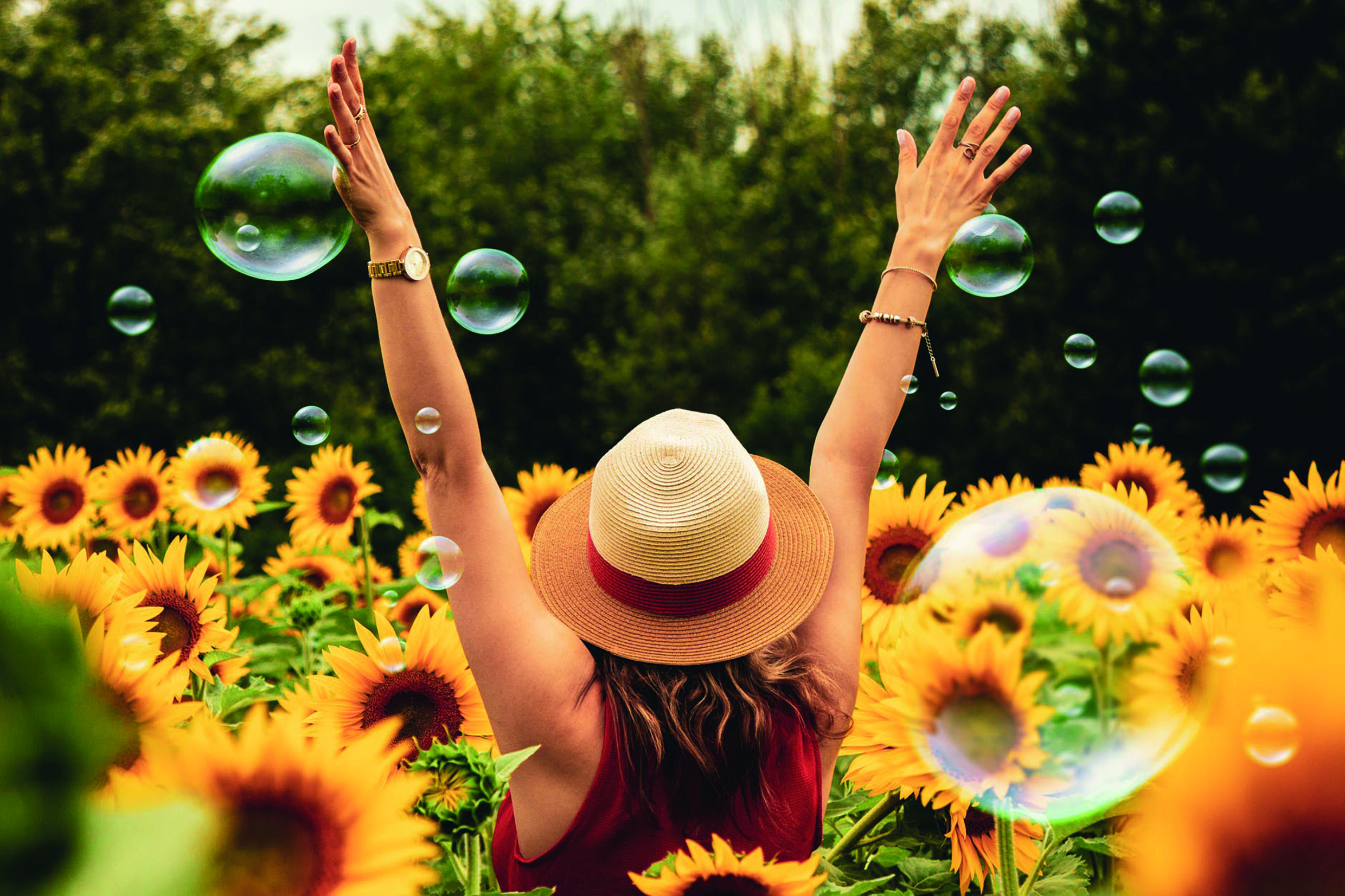 I was listening to an interview with Vishen Lakhiani, the CEO of Mindvalley. They do seminars, a month-long retreat in various parts of Europe, and they have a university. Mindvalley is a large company and has grown from acorns, when Vishen had little money.

In the interview, he spoke about how he always puts himself first. Before his business, before his career aspirations. He prioritises his exercise sessions, his meditation, his self-care above anything else. He doesn’t have meetings until he’s finished his meditation and he never skips a gym workout for work or business. I find that really interesting – I would call these non-negotiables, and for me, spin once a week, personal training twice a week, a daily meditation, are some of my non-negotiables, and I will not allow anything, no matter what’s going on in this business, to supersede those priorities.

As a result, I’m energised, I’m fit, I’m looking good – because that is important in this industry, and more importantly to me is that I’m feeling amazing. And that’s because 99.9% of the time, I put in the work to feel this good. It’s the engine of my business and the engine of my life that’s extremely important. Because if I’m not feeling great, if I’m not feeling energised, it will manifest with my clients, with my business, with my sales efforts, with my speaking career, with everything else that I like to do – like podcasting and books and so on.

It’s paramount importance that I look after myself before I look after the business, and I really urge you to think about that. I see too many people, putting themselves right at the bottom of the pile, yet stating their values are to be there for their family and to have a successful career. If you’re going to do those things you have got to put yourself first and it doesn’t mean saying I’m not coming out with the family this weekend, I need to sit in front of the TV. It’s simply carving out 10-15 minutes a day for yourself, to do a focused workout, to meditate, to just sit and practise what we call heartfulness, which is doing something for you or some form of contribution. But you’re putting your own health first.

This is often quoted using the metaphor of the oxygen mask, where we encourage people to put their oxygen mask on first on an aeroplane so that you can be of service to the people around you, particularly the children and the more vulnerable people. It’s the same in business and in life, we have to put our own oxygen mask on first, so we can be of use to other people.

See if you can move away from the idea that you don’t count, you need to come last, other people’s needs are more important that yours. It’s important just to take care of yourself before you do anything else. This article first appeared in the March 2019 issue of SE22 magazine.