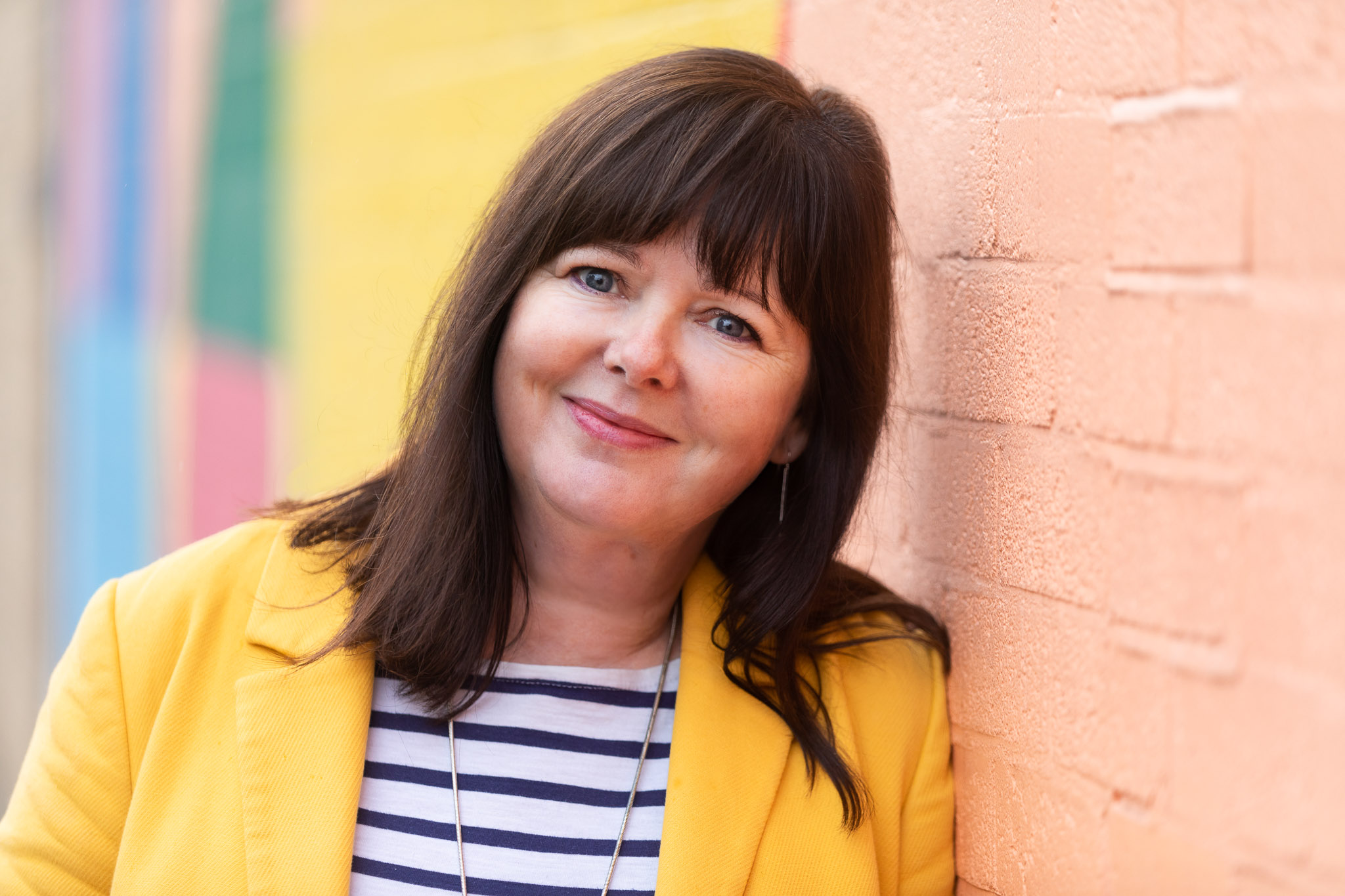 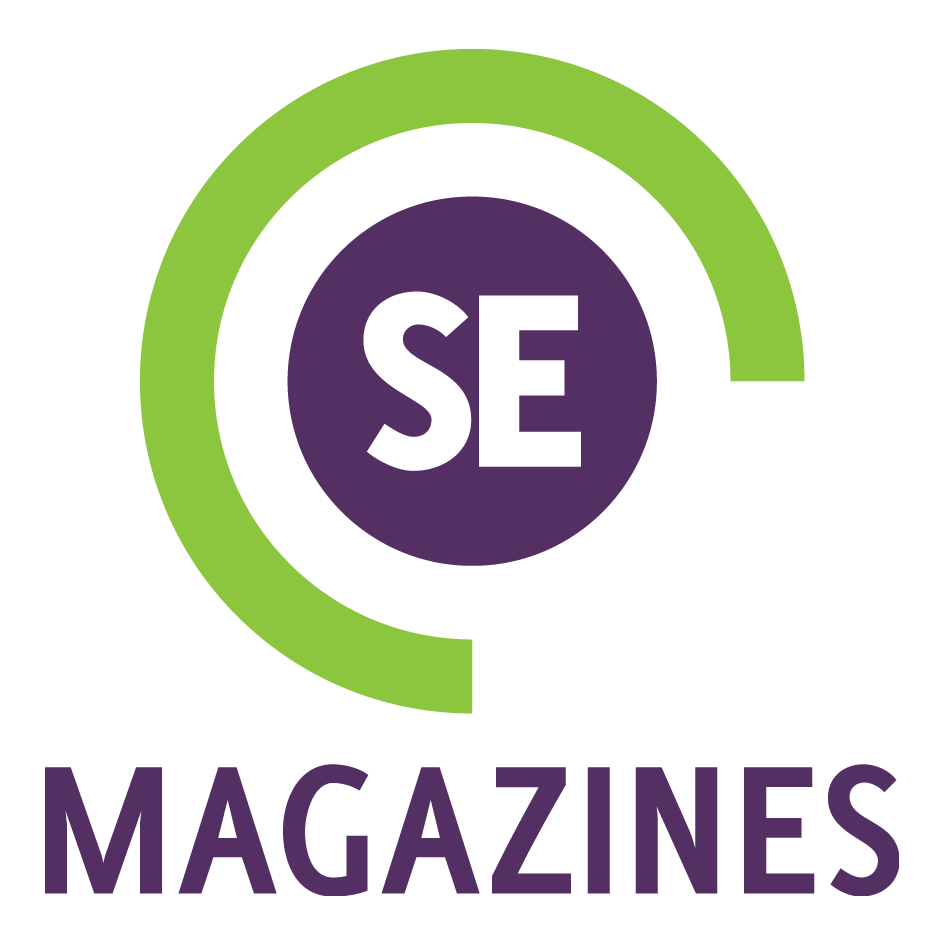 Around Dulwich was developed by Angela Burgess who also runs SE Magazines.  Angela is originally from Stockport, but moved to South-East London over 30 years ago.  After brief stints in Denmark Hill, Peckham and Nunhead, Angela finally settled in East Dulwich in 2000.
Realising there was a gap in the market for a magazine dedicated entirely to promoting the local community, Angela launched SE22 magazine back in March 2005. Following its success, it was not long before she went on to introduce SE21 and SE23 magazines; covering Dulwich Village, West Dulwich, Forest Hill and Honor Oak.

In the same year, Property In and William Bailey Solicitors approached Angela to co-organise the Dulwich Charity Lunch, which has gone on to raise thousands of pounds for Link Age Southwark (previously Dulwich Helpline).

Since then, Angela has worked with many local businesses to promote events in the area and was responsible for the organisation and running of the annual Dulwich Festival Fair for 11 years (part of the Dulwich Festival). In addition to her charity and volunteer endeavors, Angela co-founded Cooking with Scissors with Chris Essex-Hill from Puremacintosh – a smart networking event for local business owners to meet and make new contacts.