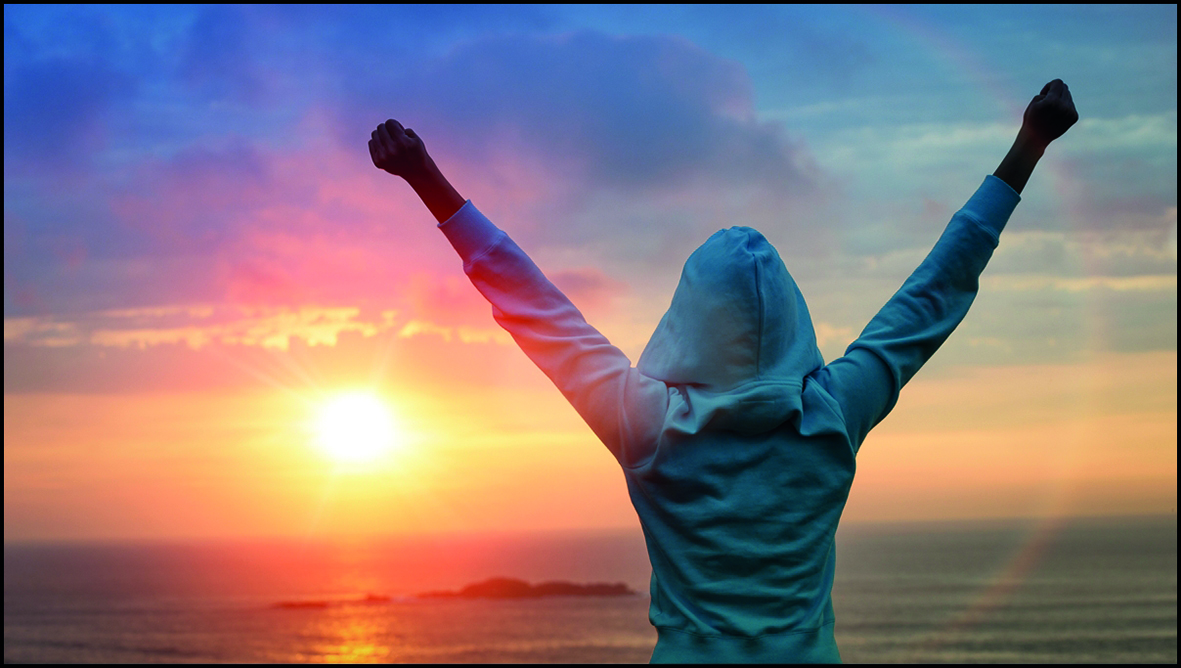 Whatever you decided that you wanted to achieve this year, if you haven’t already started to take steps towards your goals yet, now is the perfect time to get things rolling! After the winter months are finally over the spring is all about new growth, change and transformation. It is a hopeful season and a really good time to take action with a new habit or goal. Whether your goals and aspirations for 2018 are in the areas of health, lifestyle, career or financial use the following tips to get you going;

There is a wise quote from an ancient Chinese text; ‘ A journey of a thousand miles must begin with a single step’. Any worthwhile goal in life, whether large or small, can be attained by simply breaking it down into small steps and beginning to take them one at a time.

Start at the beginning but always with the end in mind!

As you work towards your goal always keep your focus on the end result, the ‘why’. How will your life be better when you have achieved what you’re striving for? What will be the main benefit of this new habit or behavior change? Keep your reasons in your mind and this will drive you forward.

‘Ships in harbour are safe, but that’s not what ships are built for’– John Shedd

One of the biggest reasons people remain ‘stuck’ in life is fear. It could be fear of failure, fear of rejection or even a fear of looking silly or of what others will think of us, but as long as we continue to grow and face challenges, fears will crop up from time to time. The best way to deal with fear is to learn to feel and accept it, but not let it stop us from taking action. As Mark Twain once wisely said “Do the thing you fear most and the death of fear is certain”. The more you do what you’re afraid of the more the fear will diminish and if you keep going the uncomfortable feelings will soon disappear totally.

Making changes can be uncomfortable at first. When you’re making progress towards achieving a challenge, make sure you pat yourself on the back and treat yourself. Small or big rewards for progress are great for motivation. They keep you going with the promise of something nice at the end of a period of hard work or personal challenge.

Finally, be determined and never give up!

Persistence always pays off. Keep going and you will make it! Keep your eye on the end result and hang on in there. Whether your goal or new habit is large or small it will make a positive difference to you. Small lifestyle changes can make a massive impact on the results in your life. Even though we may not want to write a bestselling novel or become a millionaire business success we can still take inspiration from these well-known people who have achieved great things with their ‘stick at it’ attitudes and their positive and optimistic mindset;

World famous author and creator of the Harry Potter empire, JK Rowling wrote the first Harry Potter book as a penniless single parent, using an old typewriter and having to write in a local café because her flat was so cold and she couldn’t afford to heat it. Twelve publishers rejected her manuscript initially, but she kept sending it out. Finally after a year of rejections Bloomsbury publishing house took her on, but they told her to get a day job as there was no money in children’s books!!

Before being signed to EMI, The Beatles, the greatest and most famous band in history, were rejected by many record labels. They were even told after one audition; ‘Guitar groups are on the way out’, and ‘The Beatles has no future in the music business’.

Stephen King has, to date sold over 350 million copies of his books, but his first book Carrie was initially rejected by publishers some 30 times! Discouraged after these knockbacks, King threw his manuscript in the bin. Luckily his wife secretly rescued it and kept it, later persuading King to submit it again. The next publisher said yes and the rest is history!

I hope you can use the above tips and start on your aspirations this March!! Someone once said “Great things never came from comfort zones” I hope this will inspire you to step out and take action on whatever you want to achieve for yourself.