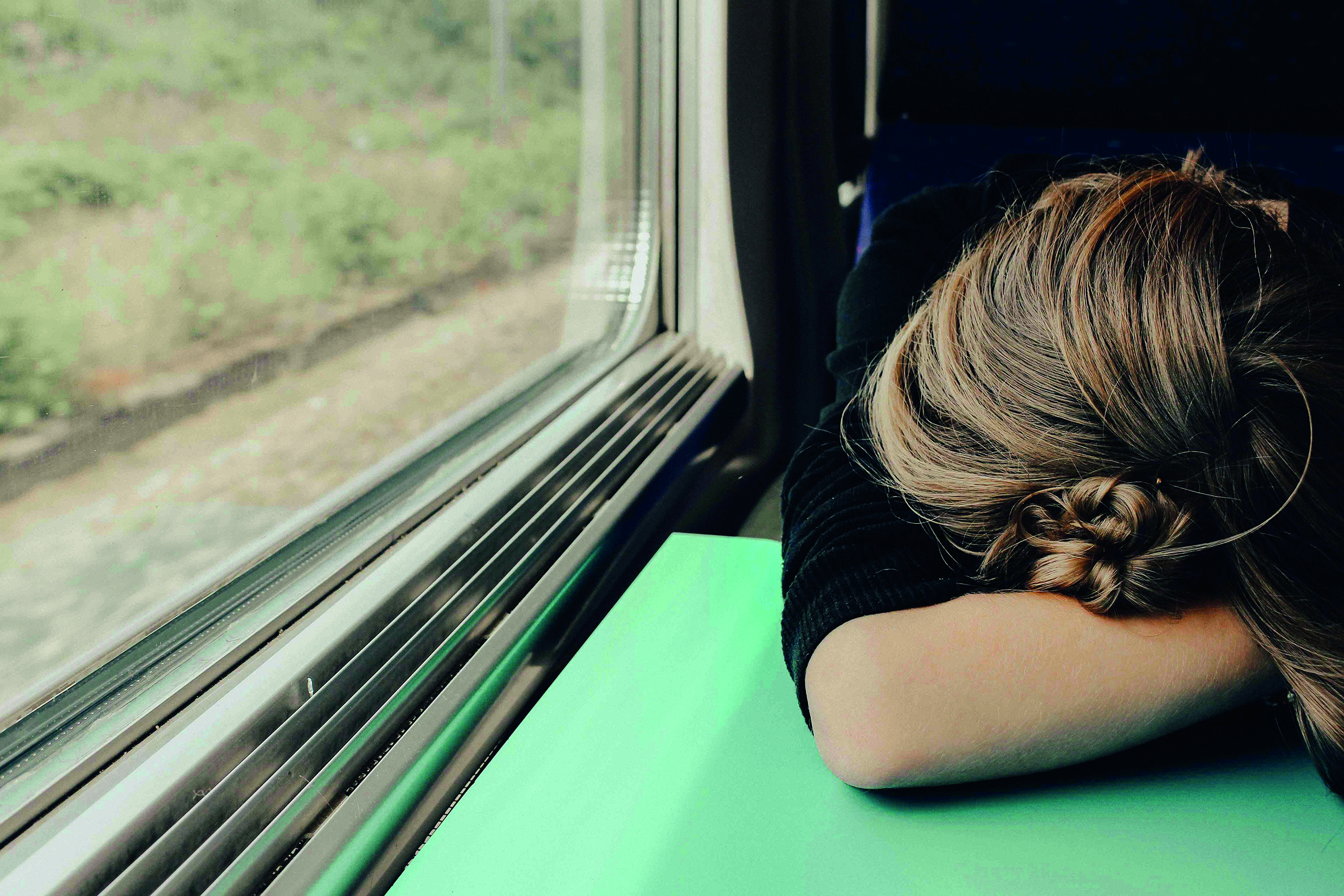 Do you find that you’re tired all day, you don’t have the energy to get through the day, and then you hit the pillow and you can’t sleep? This is hugely frustrating and very common. What can you do about it?

Firstly, let’s talk a bit about the autonomic nervous system, which is a part of the body that controls a lot of our autonomic movements like breathing. There are two branches to the autonomic nervous system, the sympathetic, which is your classic fight, flight, freeze, and your parasympathetic, which is your classic rest and digest. What we want to do as we move towards bedtime is move from sympathetic dominance into parasympathetic dominance so we’re ready for sleep, and the body has had time to wind down.

One of the ways that you can do that would be to control the amount of caffeine that you have during the day. Depending on your sensitivity, two cups maximum in the morning is as much caffeine as you should really be taking in.

Controlling the amount of daylight that you get exposed to is also important for your circadian rhythm. Getting out into natural light as soon as you wake up and getting as much natural light as you can throughout the day, whether it’s looking through a window, or better yet, getting out into the sunshine or into the natural light. By doing that, you also ensure you’re taking micro-breaks away from your screens, which push out a frequency of light called blue light, which can suppress melatonin and it just takes you away from your work momentarily, which studies have shown improves productivity rather than losing you time.

It’s also down to what you do to prepare yourself for the bed; you can do all these things during the day, but if you’re still thinking about work, are very stressed and in what we call a sympathetic dominant state before you go to bed, you’re going to struggle to sleep. Create for yourself what we call a sleep staircase. It’s a metaphorical concept that takes you from sympathetic dominance, getting in from work, and down this set of metaphorical steps to bed at the bottom.

For me, that’s changing into casual clothes. That’s a nice cue to the body that you’re winding down. I’ll do a to-do list of what’s not been captured today for tomorrow. I’ll put my devices on Do Not Disturb. I’ll put some blue light blocking glasses on to block out the blue light emitted from TV, screens and lights. I’ll eat a meal as early as possible, wind down throughout the evening so that by the time I get to bed, I’m relaxed and ready to sleep.

If you find that you’re tired all day and wired at night, start looking at what you’re doing from the beginning of the day to the end, and where you can make modifications.