Fitness Tips: Five things to focus on in times of stress 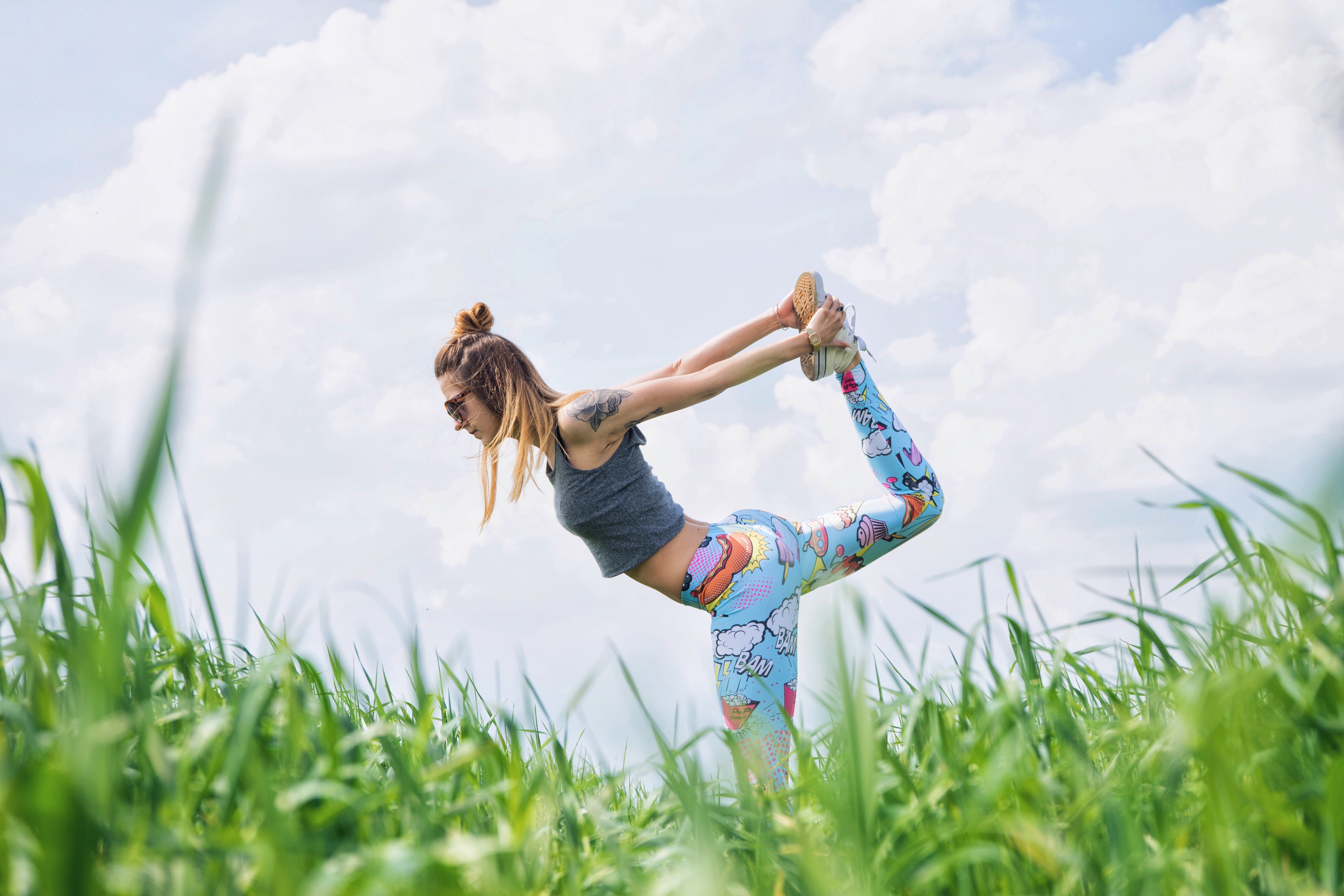 We all have moments where it feels as though the plates we’ve kept spinning are starting to wobble or fall to the floor. It might be a work event, something in your personal life or an accumulation of poor sleep and bad choices, but most of us are affected by stressful times in our lives. It’s how we see it coming, and then what we do when the pressure ratchets up, that matters.

Here’s my suggestions for five things to focus on:

Have a postcard or piece of paper that’s your ‘in case of emergency’ card. Write on here the three to five things that you must keep doing, but keep them simple. It’s about maintaining the basics – too much will just deter you from doing anything at all. It needs to be a handful of simple and easy to implement tips that have a big impact on your overall health. This will help you stay resilient and able to manage the situation you’re facing. As soon as you feel stressed or overwhelmed, pull out the emergency card and follow the instructions!

Whatever situation you’re facing, getting to bed on time and at least trying to rest is imperative. Be disciplined about leaving your smartphone away from the bed, and try and relax by doing some breathing exercises before sleeping. A sprinkle of lavender oil on the pillow can encourage restful sleep, and distracting yourself with a good fictional novel is a great way of switching off. It’s important to quieten the mind and allow the body to repair itself overnight, and even if you’re not sleeping well, going to bed early and just lying still can help.

Set yourself some basic ground rules around eating. That might be as simple as one home-cooked meal a day or eating three meals a day, or just making a commitment to yourself to avoid sugar for example. But set some rules, write them down on the emergency card and follow them when you feel under the cosh or very stressed. Remember to keep them simple; that way it’s easier to stay compliant. This could also include alcohol consumption, or limiting other negative habits such as smoking, eating sugar or avoiding food altogether.

I’m always surprised at how many people have news alerts set up on their smartphones, even during frenetic and busy times. The alerts come in at any time in the day, interrupting whatever it is that we’re doing. We probably wouldn’t tolerate someone knocking on the door or calling us whenever they wanted to, so why do we allow it from our phones? Who’s in charge here? Personally, I don’t follow the news at all. I find it’s mainly based on fear, shame and drama. If there’s a major event going on, someone will tell me. Turn off your alerts, and don’t follow the news whilst you’re under pressure. It is unlikely to help you.

In a recent study, Michael J. Poulin of the University of Buffalo and his team interviewed almost 850 people, ages 34-93, living in Detroit, Michigan. Participants were asked to report stressful events they had encountered in the past year and how much, in the same time period, that they had assisted others.  The study found that every major stress event increased an individual’s risk of death by 30%, but, overall, this increase was erased for those who reported high rates of helping others, even if they additionally dealt with a lot of stress. This article first appeared in the December 2016 issue of SE22 magazine.