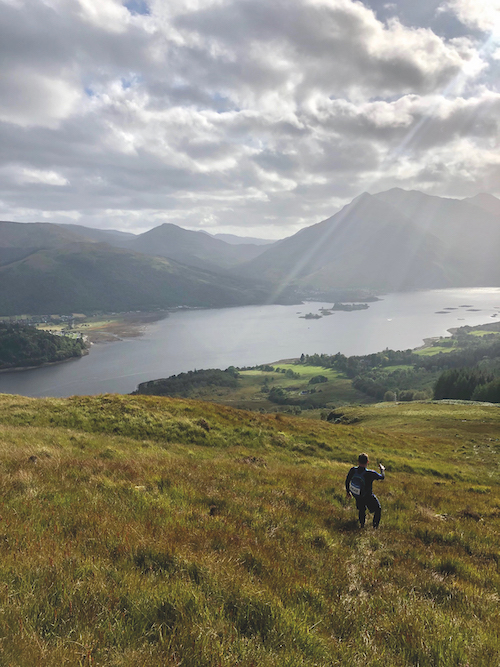 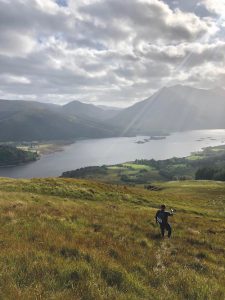 This month I would like to talk about a concept that my business partner Antonia has been talking to me about… Absorb and redirect.

It’s an idea that comes from Kung Fu, which is a very old, traditional Eastern or Chinese form of martial arts, often inspired by old Chinese philosophies, religions and legends. The particular style that Antonia practices (there are many Kung Fu styles) teaches you that in order to become an efficient martial artist one should avoid resisting the forces that come towards you from your opponent. You should instead absorb, redirect and make that energy work for you.

I think it’s an interesting concept and relevant for today’s challenges. We’ve got a lot of negativity swirling around, but we also have the opportunity to create and take advantage of a great deal of positivity.

The idea of absorbing and redirecting

You absorb the energy that’s coming at you, both positive and negative, and then you redirect it. Think about everything that’s coming your way.

In Kung Fu, for example, if you resist your opponent you become inflexible, paralysed even and therefore unable to move and defend yourself. Also, you are more likely to lose the fight. If, however, you absorb your opponent’s energy and redirect it you are in flow and constantly adjusting and adapting.

And if you think about it, this concept is not just valid within the context of a Kung Fu fight. The idea of absorb and redirect can be applied to all kinds of situations in life.

What can you do to absorb energy? Don’t get too embroiled or too involved in or paralysed by it, redirect it into something really positive.

An example could be helping others. Many people who are on furlough have taken up volunteering work. There’s been about three quarters of a million people who have offered to help the NHS (Antonia and I are two of them, by the way) .You could look at helping your local community and there’s a lot you can do to help yourself.

Another example of how you can absorb and redirect that energy could be by looking at your outgoings and consolidating those things more. There are many different ways that we can redirect our energy in a really positive way. I hope that idea makes sense to you.

Someone else described it to me as, “Take the gifts.” You know, sometimes you’ll think, “I don’t want that,” and, “Yeah, I’ll definitely take that.” But it’s all a gift in some way and you may not be ready to hear that right now, but at some point you will be.

Take those gifts, absorb that energy that’s coming in and think about how you can positively redirect it. For some of you, you’ll be ready to action this. Others, you’ll thinking, “I’m going to have to think about this one because I’m not in the right head space.” That’s fine too.

All the best for now. Stay healthy.

This article first appeared in the May issue of SE22 magazine.