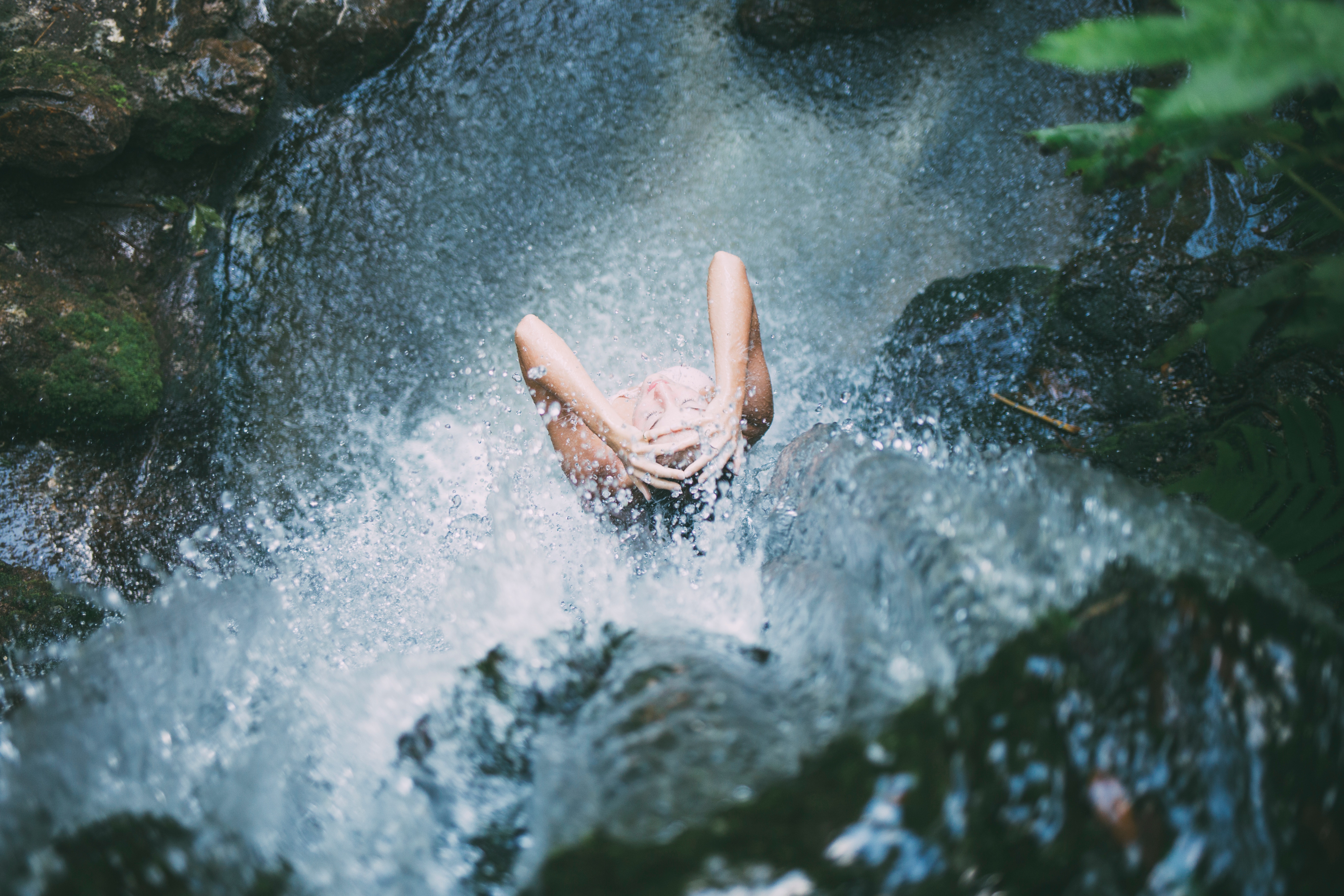 I was persuaded to try cold showers having listened to a podcast where the guest, (the renowned Dr Joseph Mercola) was discussing their benefits, specifically, cold thermogenesis. It seemed to me that the benefits of subjecting yourself to cold temperatures were too many and too compelling to ignore. Here are my top 5 reasons why cold showers are good for your health, and why you should start experimenting with cold therapy now.

Brown adipose tissue (BAT) is a type of fat that is typically found around the collar bones, sternum, neck and upper back. It’s a unique type of fat that generates heat by burning the white fat on the stomach, rump, hips and legs. One study found that cold therapy increases the activation of BAT by up to 15 times. Individuals who are frequently exposed to bouts of cold temperatures tend to have more BAT, which can also cause metabolic up-regulation and an increased production of heat in skeletal muscle, which means you’ll be burning more calories as you go about your daily business.

Cold exposure can increase your levels of immune system cells that fight disease and infection. Researchers believe that shivering, or just subjecting the body to cold, increases the body’s metabolic rate and that has the effect of activating the immune system. Cold exposure has also been found to increase testosterone, which has an energy-boosting effect for both men and women.

When the cold receptors under the skin feel the cold from a shower for example, electrical impulses are sent to the brain via the peripheral nervous system which causes a boost in mood (according to a 2007 study). You’ll become more resilient because you will be used to putting your body under a form or stress, and learning to endure it. Mentally, you’ll be tougher.

Moving between hot and cold water for 30 seconds each for the duration of your shower has the effect of contracting and expanding the blood vessels which helps to pump out inflammation. This means potentially less inflammation, reduced effect of DOMS (delayed onset of muscle soreness) and faster recovery.

If you’re tempted by cold exposure therapy, here are a few suggestions on how you can go about it: This article first appeared in the September 2017 issue of SE22 magazine.

Photo by Seth Doyle on Unsplash