What does an ideal week of exercise look like? 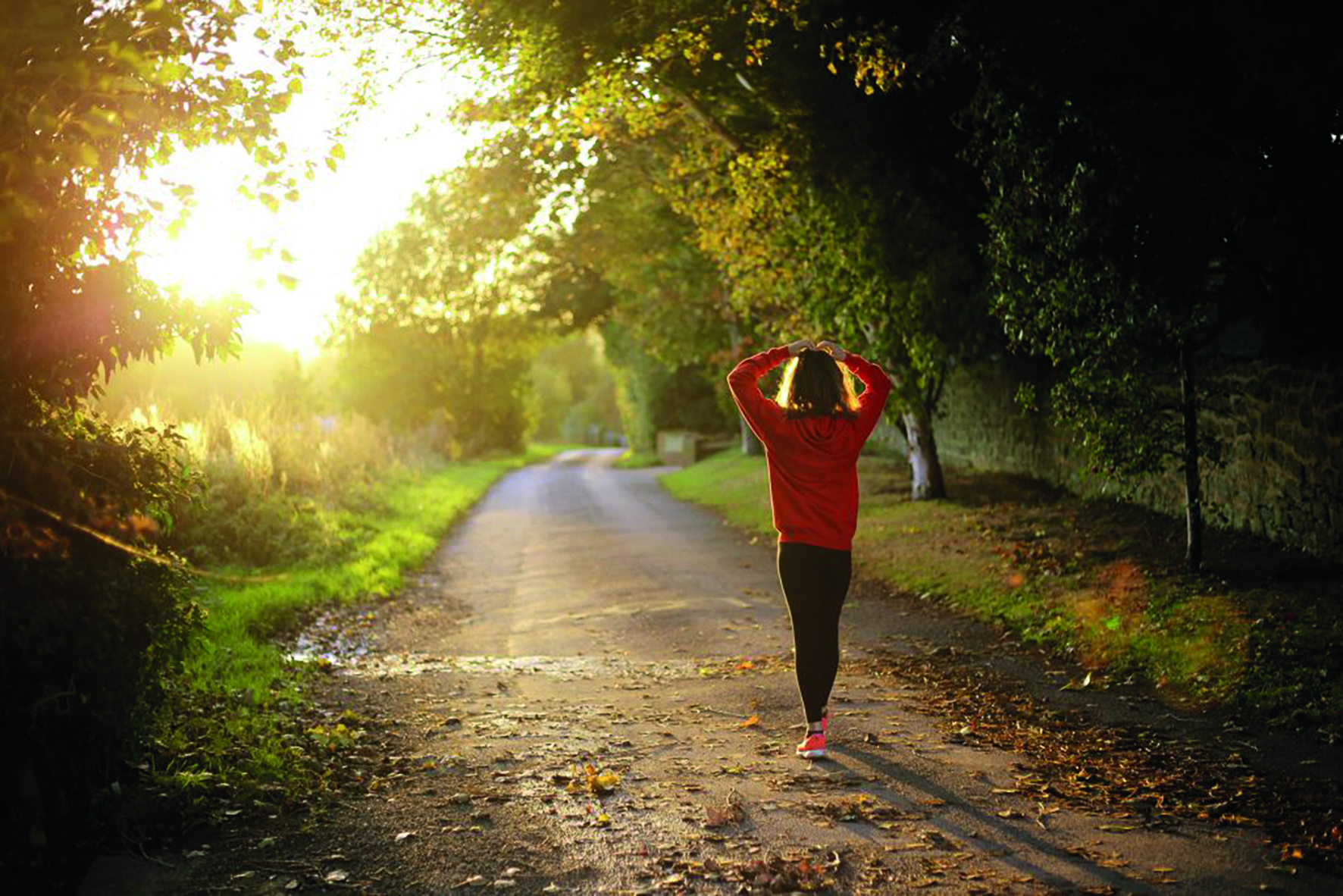 This is a question I get asked a lot, and obviously it varies from person to person, and you need to make it personal. It needs to work for you. You know that old question, what’s the best type of exercise? Well, it’s the one that you can maintain. Consistency is key.

I like to mix it up. I do my boxing sessions regularly.  Plus we’re in the process of making a little gym in the garden, and we’ve got one of these boxing figures that you can punch. We’ve got a pull-up bar. I’ve got a wallboard, which is a big board that you can bang up against the wall. I’ve got a kettlebell out there, but also I do look for bodywork exercises, so you don’t need any equipment. You just need a space about 4′ x 8′ in which to exercise, but ideally something a little bit bigger.

Also, think about doing some of your exercise, whether it’s the low, medium or high, outdoors. Get the benefit of being in the sun, or at least in the fresh air. Try going barefoot, earthing yourself onto the ground as well, which is what I do, so you’ve got that connection with the earth. Just think about how you can blend exercise with movement. Exercise would be a planned session, it doesn’t have to be very long. It can be 10 minutes, 15 minutes, 20 minutes, 30, or an hour if you like, but actually, shorter, sharper, focused sessions can often be more effective.

Exercise is contrasted with movement, which is just your daily life movement that I talked about at the start. Don’t mistake the two of them. Movement isn’t exercise and exercise isn’t movement. In other words, you couldn’t just exercise for an hour, and then sit down all day thinking you’ve ticked that box, because you haven’t. You’ve got to blend the two.

Think about ancestral movement, which you’ve heard me talk about before. A caveman didn’t sit still, run frenetically, and then come back and sit still. They were up and at ’em all day foraging, scurrying, chasing, hunting, sharpening tools, washing, and so on. That’s the type of movement that we want to emulate as modern day humans. This article first appeared in the January 2019 issue of SE22 magazine.