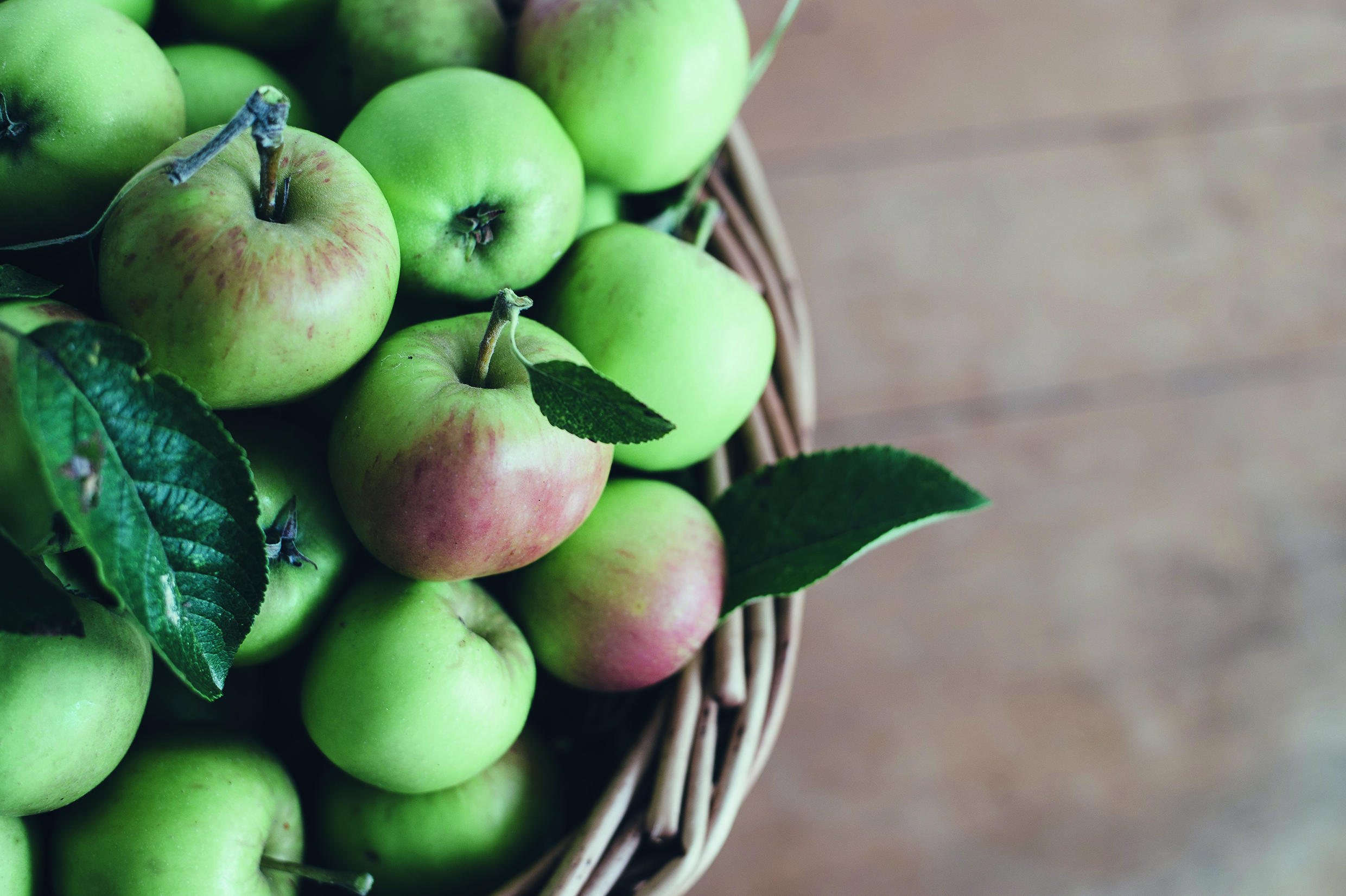 Rhubarb is absolutely top of my list of favourites at this time of year. There are so many ways to use it, and every single option is delicious! This is a stunningly good trifle that I particularly like because each element is prepared in advance, with only the final assembly needing to be done ahead of serving – easy peasy!

In Season this month:

Suzanne is a professional chef, wife and mother who has lived in East Dulwich all her life!

This article first appeared in the March 2019 issue of SE22 magazine.