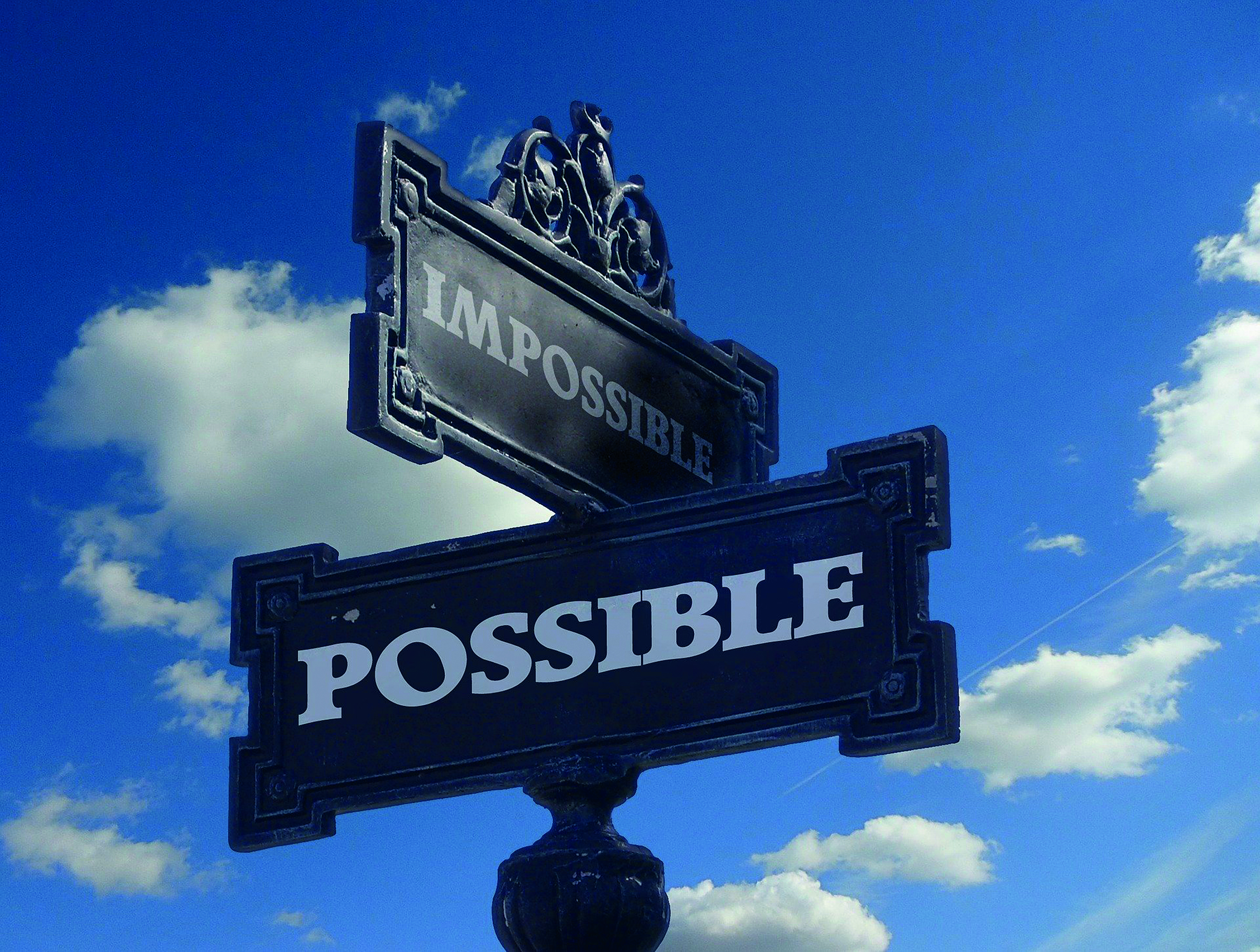 Leanne Spencer writes about how this blog was inspired by a conversation she had with a client a couple of weeks ago.

She had hit a rut and a lot of the things that she’d been working on had gone by the wayside. What I did to try and get her moving again was simply give her a piece of advice…

Start with just one thing!

Focus on one thing that you can implement, and make sure you pick the thing that is going to be the most impactful. For this particular client, I told her, “Right, get to a Zumba class tonight. That’s all you need to do.”

Because I know with this particular individual (but also with most of us), as soon as you start moving your body and start generating a really healthy dose of dopamine, oxytocin, serotonin, endorphins, you feel better, you make better choices, and you’re more motivated to continue those good behaviours.

In this particular instance, I picked exercise and that’s always where I would tend to start. But either way, the main point was just to start with one thing – which my client agreed was doable. Things have improved for her and she’s got out of that rut and starting to bring back in the good habits and practises she had before.

If you find you’re in a rut and you’re struggling to start or restart – just pick one thing that will be the most impactful. The key is to keep it super simple, so simple that you might even say, “Oh, is that it? I could do a little bit more.”

A theme which is linked with getting unstuck and focusing on one thing is Decisional Fatigue.

When you find that you’ve got a lot of decisions to make, whether they’re personal or professional decisions, it can sometimes be very overwhelming and that can stop us from making any progress with our goals or even maintaining a consistent health, fitness and wellbeing routine.

Think again about one thing you can isolate and can minimise the decision making around.

One example would be food.

Try by having the same meal in the evenings or the same meal at lunch just for a while – this will strip out some of the decisions that you need to make daily. And that can be quite effective not only for getting you out of that overwhelmed state, but also just minimising the stress you’re under because you are making fewer decisions, and fewer things that you need to concern yourself with.

I know it sounds very much like a first world problem, “Well, what am I going to have for dinner tonight?” But you could spend 15 minutes thinking about that and 40 minutes going out to buy the ingredients. So, there is an element of planning and preparation, but if you could just simplify that at least for a meal a day, that could buy quite a lot of time and a bit more head space back.

The takeaway from this blog is to think about what one thing in your life could you make simpler.

Steve Jobs very famously wore the same clothes every single day or the same version of clothes simply because he didn’t want to have to decide about what he wore. He wanted to get in and make the big decisions that helped him to fulfil his purpose.

This article was first published in the April 2020 issue of SE22.