Fitness Tips: How To Rest And Recharge 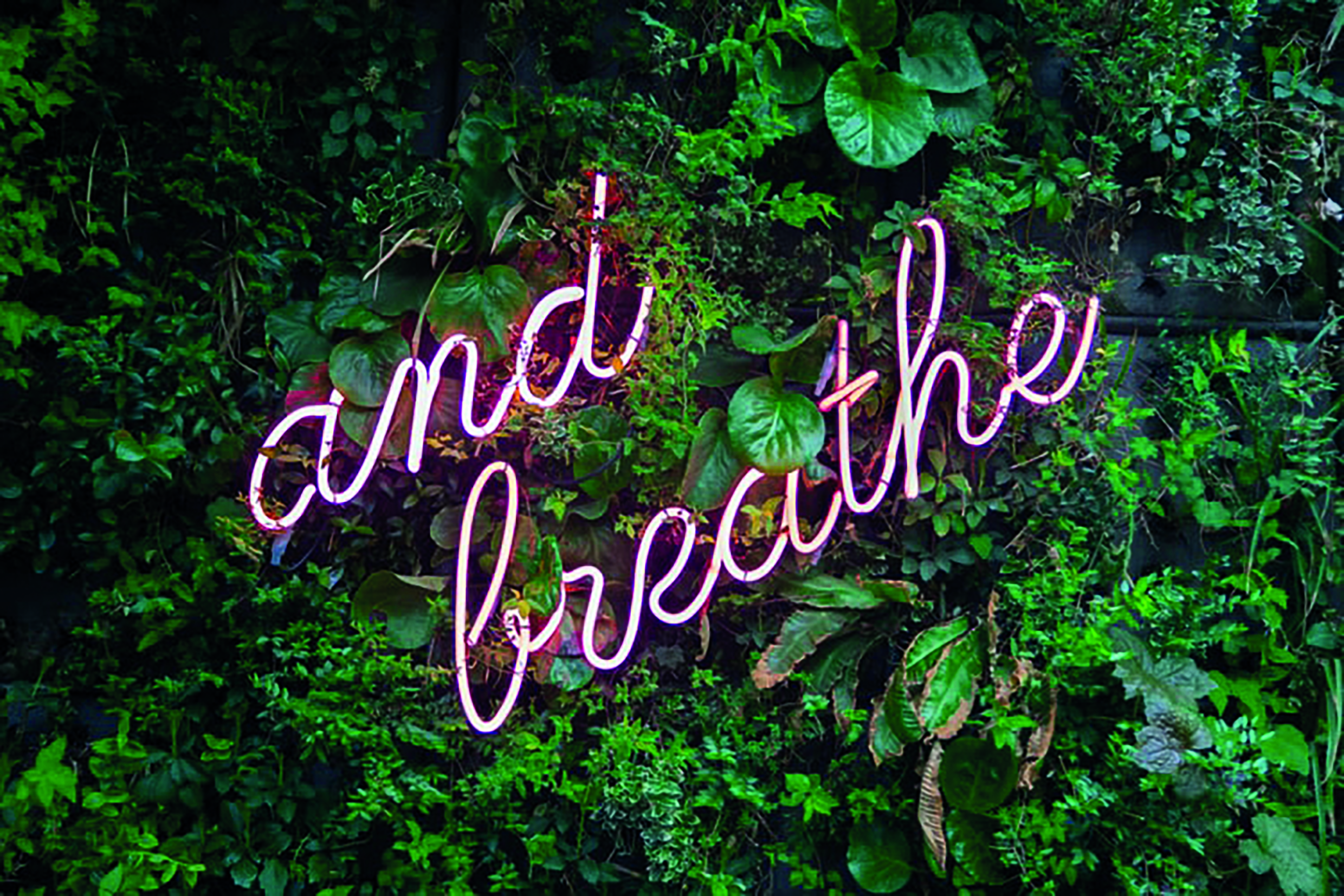 Something that occurred to me relatively recently is that I’m a classic blend between extrovert and introvert – I have very extroverted tendencies, but also quite introverted. And what was really eye opening to me, is when someone explained the difference between the two.

And having heard that, I realised that one of the ways I recharge is predominantly by being alone. It’s not by socialising – that’s where I expend my energy. Once I twigged onto this, (which is quite funny that I have suddenly found this out in my mid-forties! But it’s changed the game for me a bit).

I’ve really pared down my diary in terms of evening engagement. That’s when I really like to recharge and then I expend all the energy I have to expend during the day, whatever’s needed – but I like to come back, stay home and recharge in the evenings.

It’s an observation I’ve since made amongst people that my company interacts with, and I interact with people who are mostly over-scheduled. Have a think about how you recharge, and if it is being alone, if it is in the evenings where you get to recharge your batteries and rest and recuperate – have a look and see if you can thin out your diary a little bit to reflect that.

But also think about what it is that helps you to recharge? Is it gardening? Is it reading? Is it doing something for others? Is it just spending time on your own?

Whatever it is, really tap into it so that you fully understand and then make sure you’re doing enough of it throughout the week so you can get that recuperation and that rest that you need.

When we think about rest, we tend to think of it as sitting down and doing nothing, watching television, lying in bed, or sleeping in. Yes, they are all forms of rest, but I want to open your mind to the different forms of rest that there are.

What is underappreciated around rest is that it can be very active. For example, light forms of exercise; walking, a very gentle jog, or yoga can be rest. Also, indulging your hobbies and your passions. I think that’s what a lot of people don’t appreciate.

Rest is where you’re resting the mind, getting some parasympathetic dominance. The part of the nervous system that helps us to rest, repair, and digest. Something that warms the heart, or what I like to call heartfulness – something we really love, that has strong connection and meaning and purpose for you, and that’s going to be very individual to you.

And look to your diary and make sure you’ve got plenty of that scheduled in. It really is as simple as that. This article first appeared in the March 2020 issue of SE22 magazine.