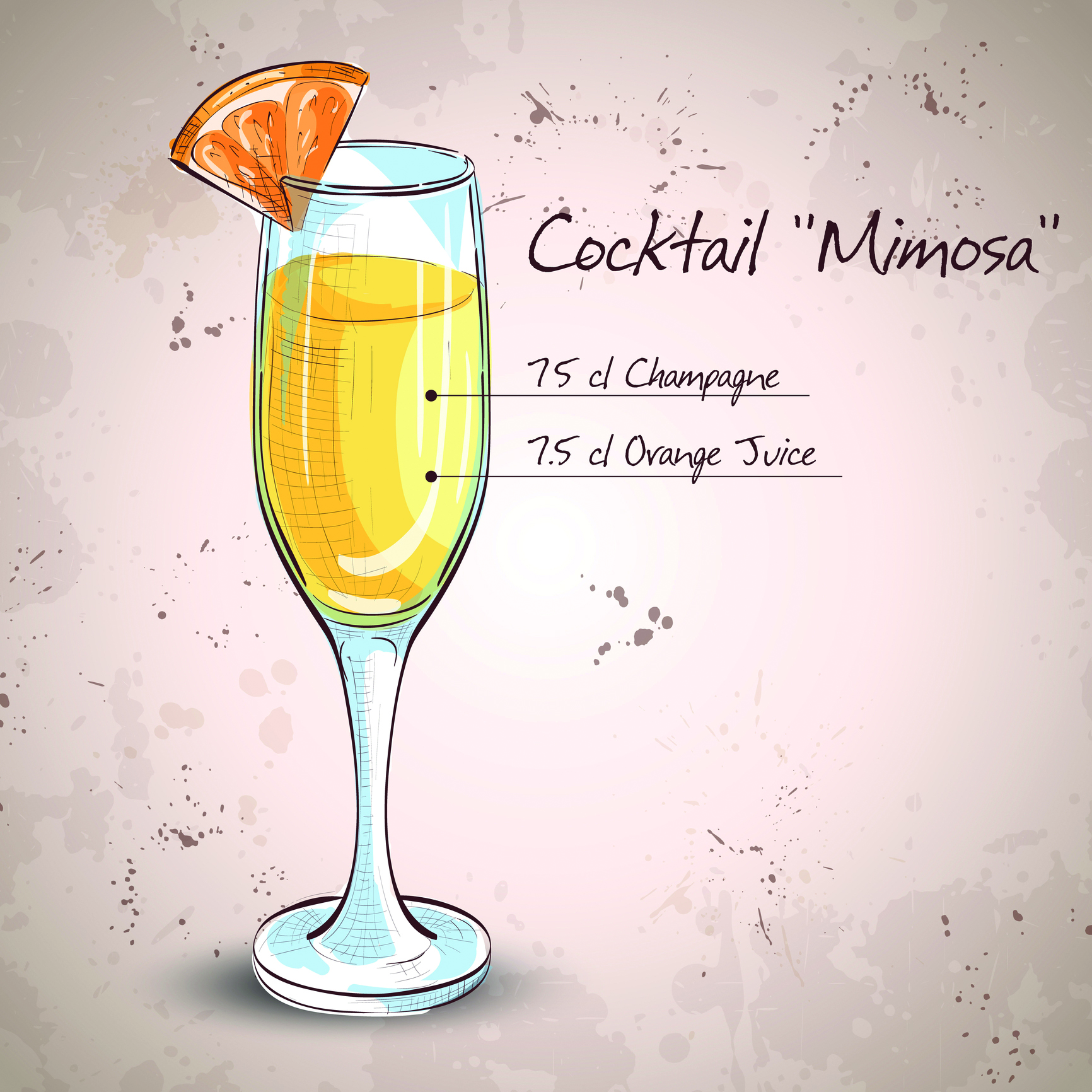 The pampering of mums should not be restricted to one day a year, but for that one Sunday in March failure to make that little extra effort will not go unnoticed. Some dads and co-mums are better equipped than others with the necessary kitchen skills so as always I advise keeping it simple.

I would suggest forsaking the full-on cooked Sunday lunch for a far simpler brunch. As the portmanteau describes, it is the meal that should sit somewhere between breakfast and lunch, around noon on a Sunday seems the most civilised. Although we think of brunch as a modern American innovation, it is believed to be a British invention; the Smithsonian traces the first use of the word to 1985. It is thought that the meal gained popularity post war in the US diners, which with more women working in the 1950s became popular family weekend destinations. A staple of all diner menus is Eggs Benedict and Delia Smith’s recipe is by far the simplest. Grill some pancetta until crispy, pile onto a buttered toasted muffin halves (I am rather partial to the thick light ones from the General Store on Bellenden Road, where incidentally you can pick up the most delicious Bakewell Tarts for tea), top with a poached egg and spoon over a generous helping of shop (yes shop) bought hollandaise sauce (there is a great one, indistinguishable from homemade, from F. C. Soper on Evelina Road in Nunhead). Pop under the grill for 20 seconds and away you go.

Buck’s Fizz and Mimosas are always associated with Sunday brunch and they are often mistakenly believed to be the same drink. A Mimosa is equal parts Champagne and orange juice and a Bucks Fizz is two parts orange juice and one-part Champagne. You will probably have a good idea if the mum in question is more Mimosa than Buck’s Fizz. The Buck’s Fizz was invented in London’s Buck’s Club in 1921. The Mimosa is named after the blossom of the Mimosa Tree, which was interestingly given to women on International Working Women’s Day – communist Russia’s version of Mother’s Day, a holiday for women on an otherwise normal working day. If she is more of a Mimosa mum, you can even up the ante a little more with the addition of a dash of Grand Marnier; a Grand Mimosa. Given that the Mimosa is so named because of the colour of the fruit used it would be difficult to vary this without changing the cocktail completely. Freshly squeezed clementine juice is a sweet and delicious alternative which still retains the integrity of the cocktail’s colour inspired name.

Either drink should be served in a tall Champagne flute into which both chilled ingredients are combined. If the kids want to join in the fun, or non-drinkers or drivers, the most elegant alternative is swapping the booze with dry ginger, which is less syrupy and a little more sparklingly effervescent that lemonades and soda.

This feature first appeared in the March 2016 issue of SE22 magazine.