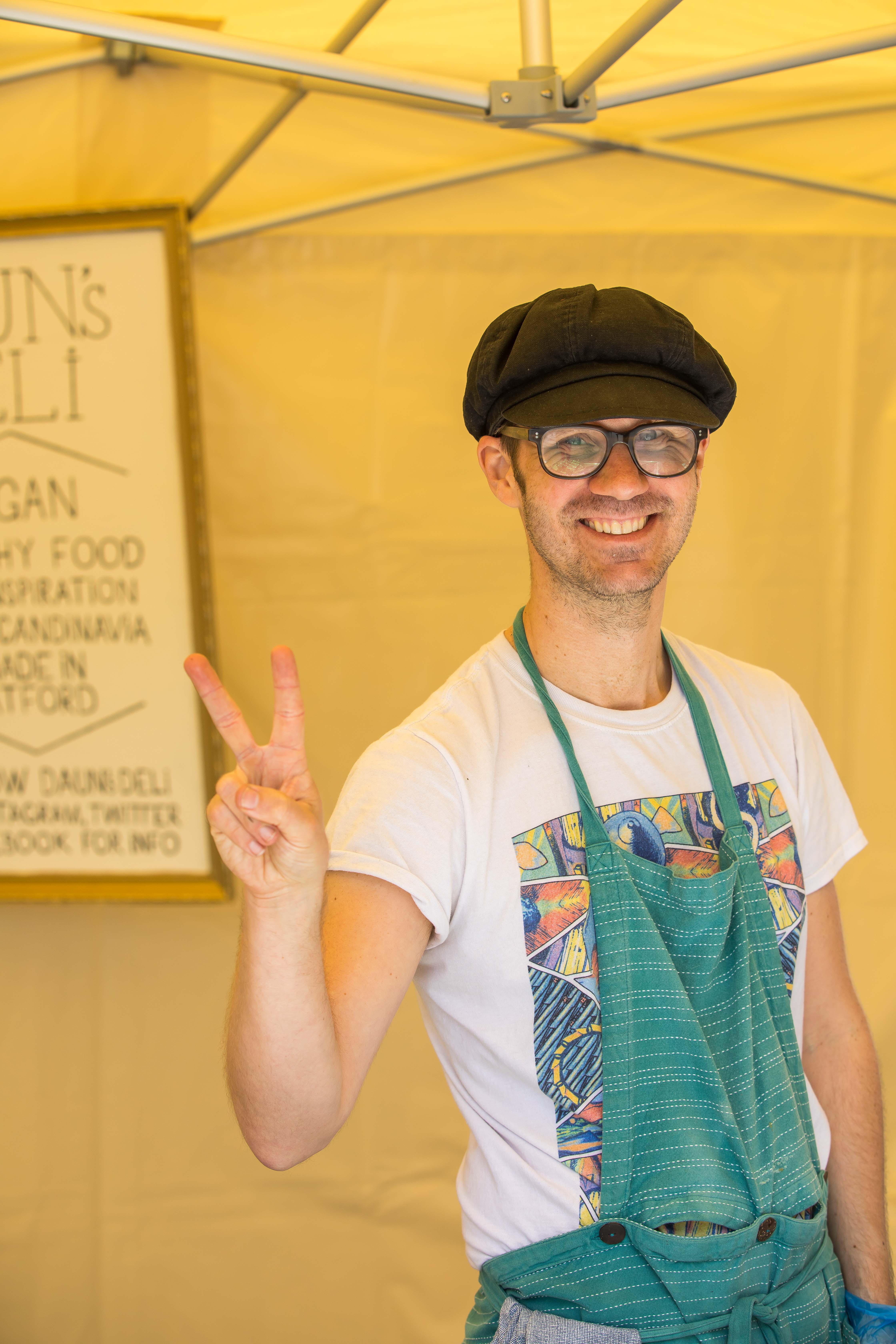 South East London’s Only All Day Vegan Festival Is Back On Sunday 14 July 2019.

Created by the team behind the Catford Food Market in collaboration with Plant Bass LDN who are behind popular vegan events at House of Camden and Vegan Nights, the festival builds on the growing love and support of plant based fayre and shopping across London.

Other traders confirmed for this plant based love-in include The Green Grill, The Red Tent, Oh My Gulay, Renee’s Plant Powered Kitchen, Palace Culture, Terra Ferment and Beats & Grind.

Catford’s favourite pop up shop Catford Cornucopia will also be there offering the much coveted Catford hoodies and t-shirts alongside other non food traders offering cosmetics, homeware, craft and plants.

Everyone is welcome because ‘You don’t have to be vegan to enjoy vegan.’