The Begging Bowl to pop up in East London this November 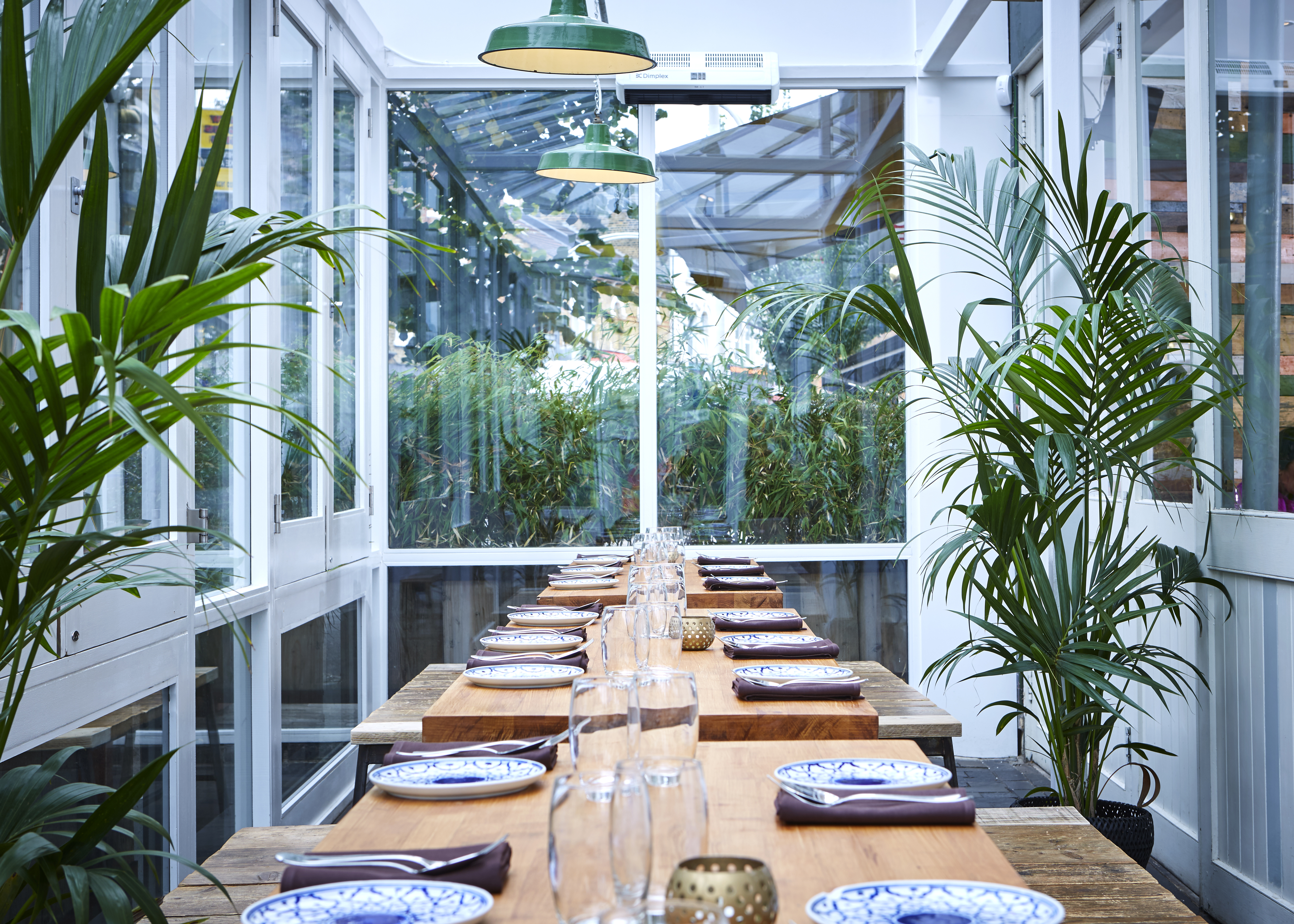 The Begging Bowl, Peckham’s neighbourhood Thai restaurant, is heading North of the river for the month of November to set up camp in Hoxton based café, The Bach. The Begging Bowl is about to undergo an exciting extension and refurbishment project that will see the restaurant close for five weeks from Monday 29th October, so Hoxton is opening its arms and welcoming Head Chef & Co-owner Jane Alty and her team into its East London community during this time.

The Bach and its 50-cover café in Hoxton is the perfect choice for The Begging Bowl pop-up. It’s laid-back vibe, top quality & innovative food & drink offer, and local neighbourhood feel, are all attributes that resonate highly with The Begging Bowl. The Bach’s aim of bringing a touch of Kiwi hospitality and sense of fun to its cafes was a further attraction, with Jane having grown up in New Zealand.

The Begging Bowl pop-up will launch at The Bach on the evening of Thursday 1st November and will take place every Wednesday – Saturday evening from then on throughout November. The menu has been carefully crafted by Jane to showcase the best of The Begging Bowl and bring the real flavours of Thailand to East London. A full vegetarian and gluten free menu will run alongside the main – below are a selection of dishes from both:

The Begging Bowl is currently in the throes of a Kickstarter campaign to secure all the funds required for the extension and refurbishment of its Peckham restaurant. The Kickstarter closes on 2nd November and the target of £25,000 must be met before then if the money is to be released. Jane and her team have created a variety of rewards and experiences for supporters in return for a pledge – from Supper Clubs to Guest Chef Nights and lots more in-between. Check out The Kickstarter here.

The ultimate goal of the refurbishment and extension is to improve The Begging Bowl dining experience and really give the restaurant some much needed love after its six busy years of opening. Plans include a brand-new cocktail bar with room for guests to sit at the counter and order from a new bar menu, a complete kitchen replacement & expansion, central heating throughout, and new tables and chairs.

The Begging Bowl, Peckham, will temporarily close from Monday 29th October until re-launching with its brand-new look in early December. In the meantime, fans of The Begging Bowl can check out its evening pop-up at The Bach café at 98 Hoxton Street from 7-10pm on Thursday 1st November, and every Wed-Saturday evening in November after that. Bookings taken for tables of 4-12 people only and can be booked online here.