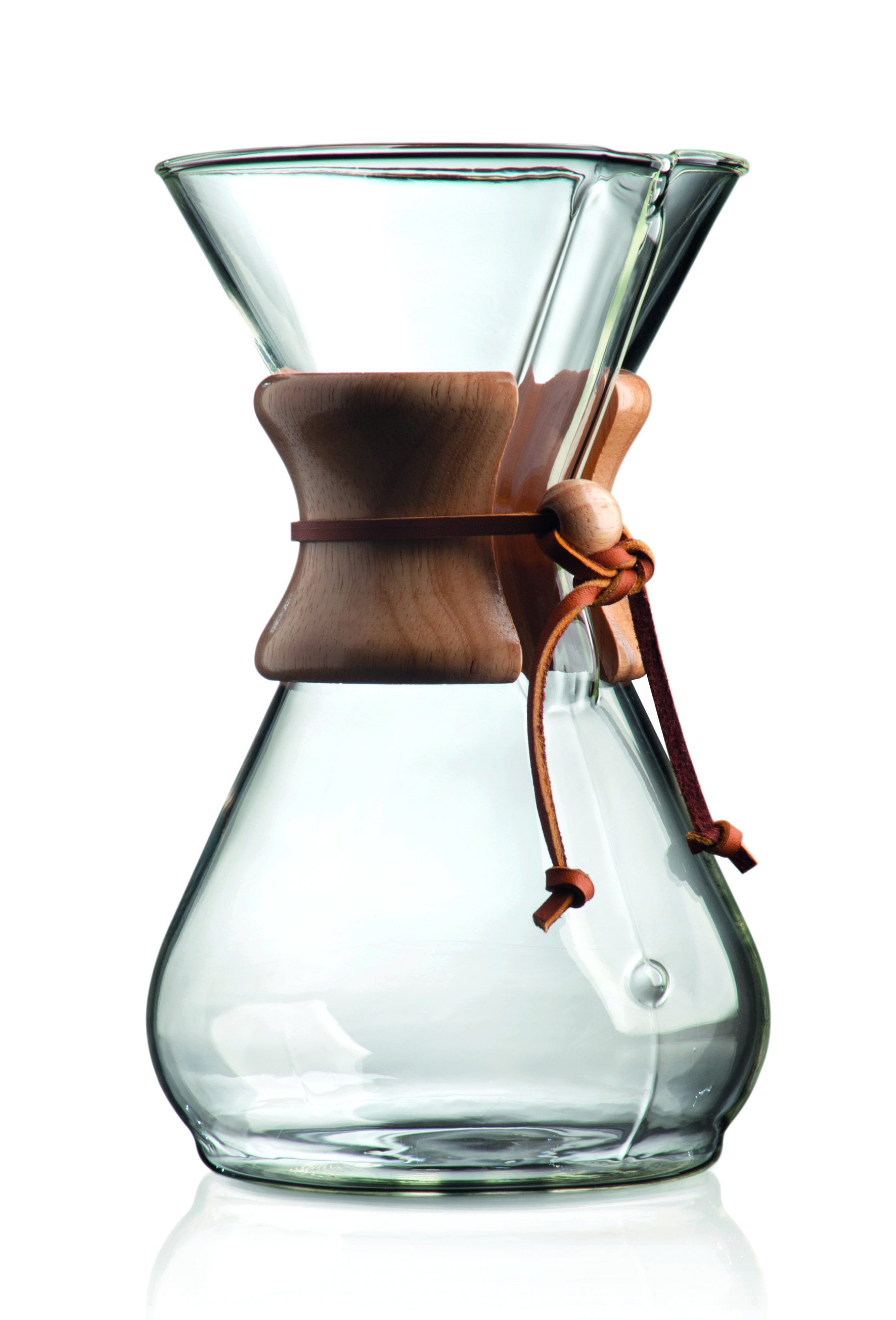 It is a source of somewhat amusement to see Slow Coffee being introduced as a new trend, there is nothing new about steeping coffee slowly through paper filters. Although the apparatus was hard to come by, back in the day there really was no other way to make coffee. Those who wanted to avoid instant coffee would come back from day trips to France stoked up on filter papers and plastic cones. Gravitational feed was the only way every household or establishment could serve fresh coffee for years until the introduction of more immediate methods such as the cafetiere or French press in the late 1980s. Even the first domestic coffee making machines relied on this principle, filter coffee making machines, that facilitated hot water slowly dribbled through a paper cone of ground roasted beans collecting in a jug below. Pressurised coffee making machines, forcing hot water rapidly through ground coffee, were the preserve of coffee shops and cafés. Even traditional stove top percolators were seldom used in the Britain, where they were viewed largely with suspicion and again were a piece of kit one tended to bring back from holiday and never use.  Gravitational methods fell out of favour when the American style hotplate was introduced, keeping coffee hot in this way kills the flavour and creates a bitter unpalatable taste.

Whilst cafetieres are a very successful way of brewing coffee, the brew it creates is not without its problems. The grounds remain in the steeped liquid and more oils than are necessary can escape, again resulting in a bitter brew. The best option to create coffee in this manner is a Soft Brewing, where the ground coffee is placed in a vertical, cylindrical mesh filter within the pot which can removed one the desired brewing time has been reached thereby halting the process. Look for a Sowden coffee pot or similar.

Back to Slow Coffee, the Chemex Coffee Maker, was first introduced in the 1940s – so it is far from new – and was the coffee making method Ian Fleming allocated to James Bond when he was establishing his fictional character, a man renowned for this fine taste, in Casino Royale.

But how does Slow Coffee fit into the life of a busy Hectic Host. To my mind I would rather slowly feed hot water into the cone of my Chemex at the end of a meal that frantically fret with a complicated piece of machinery, but each to their own and at the end of the day it all a matter of taste. Whether a new thing or not Slow Coffee gets my vote.

This feature first appeared in the December 2016 issue of SE22 magazine.