Hectic Host: The Return of the Punch 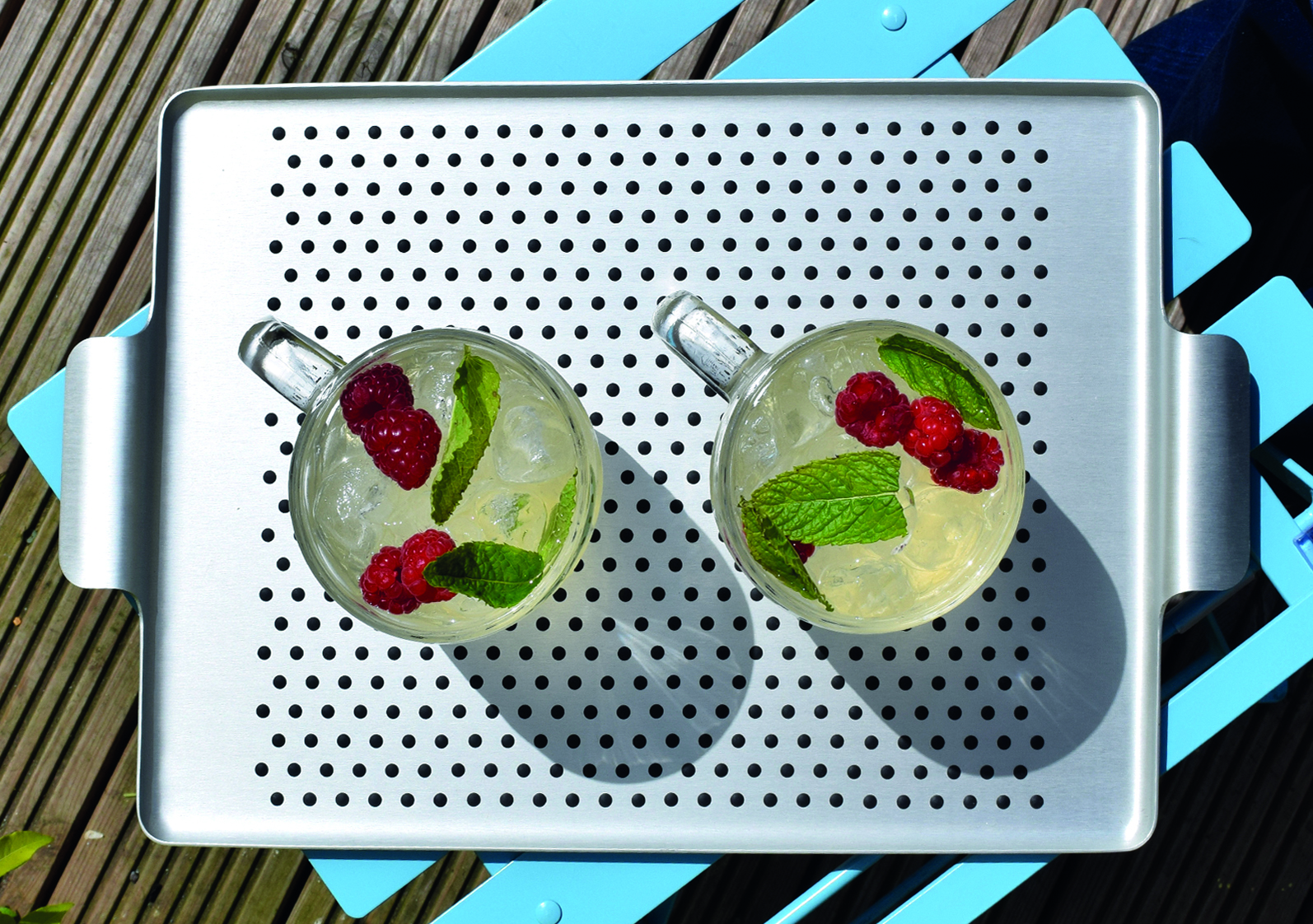 When planning a summer party nothing is easier, or more social, than a summer punch. However, for many years this communal cocktail has been forgotten, or if remembered thoughts of student experiments send shudders down the spine and the mind quickly moves on. If you are able to get past recollections of that fateful evening when everything to hand was tipped into a pot, then it is time to reconsider the punch. If you are not; then think of this as a little immersion therapy – although not literally of course.

Punch was introduced into Britain in the 1600’s from India. Apparently our word is derived from the old Hindustani word ‘paanstch’ for five – other sources claim it is from the Sanskrit ‘panc’ also meaning five – either way it is the number of ingredients that were traditionally included – and is a rule of thumb that holds true today. The traditional blend composed; sweet (sugar), sour (lemon), alcohol, water and spices. Records from 1644 show an East Indian Company employee writing one of the first mentions of this drink, where he described the chief alcohol ingredient being arrack; itself one of the oldest spirits known to man and distilled in India from the sap of the coconut tree. The blend was a big hit with British sailors and accordingly its popularity spread, not least to the West Indies where rum based punch was born.

Today if you remember the simple five-mantra and the notion of balancing sweet with sour, avoiding overly syrupy sweet concoctions and not over doing it with the alcohol you will arrive at the ideal drink the ideal solution for a Hectic Host who wants to enjoy her or his own party and not play bartender.

Forgo orange juice, which although high in vitamin C (the effect of which will be nullified anyway by the alcohol in favour of lighter juices such as apple or cranberry which are less acidic and have a lower sugar content).

Fruit cups or summer cups are a British version of punch, they are usually gin based and contain a blend of several spirits rather than just one. James Pimms from Newham in Kent, ran an oyster bar opposite Buckingham Palace, to which it is said the royal family were frequent visitors. Pimms invented an easy to drink cocktail that would was served as an accompaniment to his popular shellfish. It is not difficult therefore to imagine how Pimms became a staple at every garden party in Britain. To mix a perfect Pimms add one part Pimms to two parts dry ginger ale, add borage, mint and orange slices. Borage is a nice alternative to cucumber, whilst having a taste that is reminiscent of the vegetable, also has sweet honeyed notes.

This feature first appeared in the July 2016 issue of SE22 magazine.