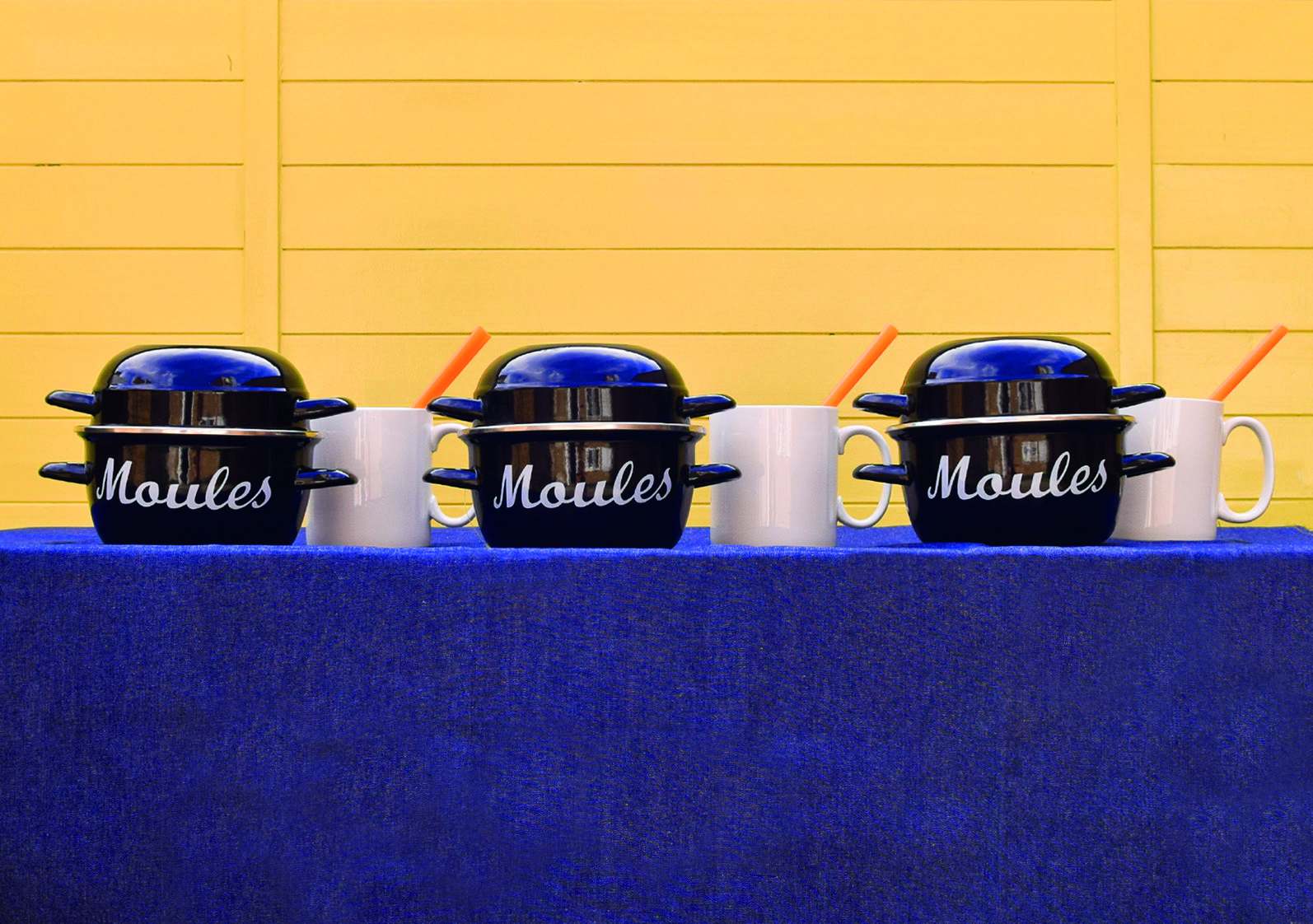 This month the Hectic Host has good news for lovers of shellfish. It seems that the old adage that one should not eat shellfish when there is NOT an R in the month is little more than out dated folklore. The saying, that can be traced back to the 16th century, referred originally only to oysters and is from a time predating refrigeration; so by the time the oysters made it from the sea to your table during the spring and summer months you would be wise to avoid them.  That said it is not a good idea to forage mussels during the warmer months, low tides can carry higher levels of toxins. The seafood sold today from any of our wonderful fishmongers (F. C. Soper in Nunhead and Moxons in East Dulwich) is perfectly safe anytime of the year. Mussels are packed with nutrients; they are high in B12 vitamins and provide a readily absorbed source of many other B & C vitamins, amino acids, vital minerals including iron, manganese, phosphorus, potassium, selenium and zinc.

This is good news as the dish we intend serving to guests this month could not be more simple. We suggest taking three steaming pots to the table and allow people to share.

Take 2 kilos of mussels and place in a bowl of cold water, if any float throw them away. If any are open and you cannot close them by pinching together, throw them away too. Pull out the beards and remove any barnacles and bits with a paring knife. Finely chop one large onion and fry in butter in a pan until soft, and 100 ml of white wine and pour in the mussels and cover the pan. Cook for 5 minutes until all the mussels are open and stir in 2 tablespoons of cream.

I have discovered by mistake that leftover champagne makes a delicious base for the stock, it does not matter if it is flat or not, just pour it in. The dryness compliments the richness of the cream perfectly.

This may sound a little odd to us but it is on the menu alongside Moules Marinières in every bistro in France. Follow the recipe exactly the same as above but add mild curry powder at the same time as adding the cream.

Follow the initial recipe but add one finely chopped apple to the onion as you fry it in the butter. Instead of white wine add 100 mls of Calvados and cook in the same way adding cream at the end.

Instead of starch heavy fried potatoes – which are delicious dunked in the mussel sauce – cut sweat potatoes into chunky chip sized pieces and lay on baking paper on a baking tray. Place in an oven preheated to 200 degrees and bake for 30 minutes, turning a couple of times throughout.

Serve with a chilled mug of beer or Normandy cider and lots of brown bread.

This feature first appeared in the August 2016 issue of SE22 magazine.