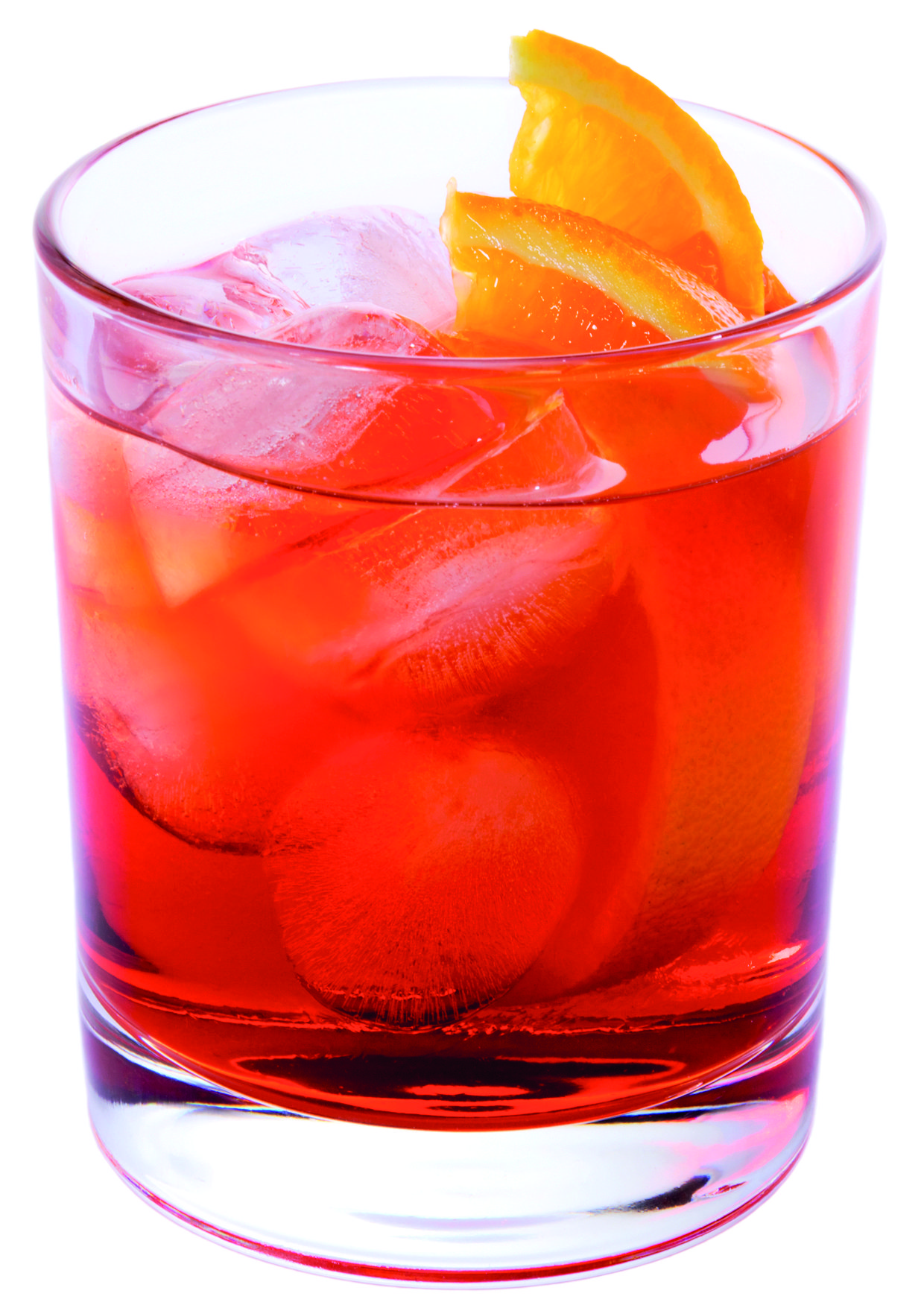 The worst mistake anyone can make at any domestic drinks party is to try to run a professional cocktail bar. Spirits will be used at different rates making it almost impossible to meet your guests’ requests and you will spend all night mixing and shaking, if not running to the shops. Instead invite friends over and serve a particular pre-planned cocktail, together with several choices for non-drinkers, they are often forgotten.

One drink which is is almost impossible to get wrong is the ever so glamorous Negroni. Finding myself lucky enough to be seated very recently in the very bar where the drink was invented I decided, with its orangery hue, that this was the perfect autumnal aperitif and my cocktail of choice for the coming months.

Count Camillo Luigi Manfredo Maria Negroni was born in Florence in 1868, he was a maverick nobleman who swapped the rolling hills of Tuscany for the barren landscape of the Wild West, where he lived the horse-back cowboy life. Presumably his drinking habits became hardened by the extreme frontier life and upon returning to Florence in 1919 he asked Fosco Scarselli, bartender at Café Casoni, to swap the soda water in his favourite Americano (a bitter Italian aperitif mixed with sweet vermouth and a splash of soda) for gin. A slice of orange, rather than lemon, was added and voila – the Negroni was born.

The drink quickly became very popular, although due to the prohibition it would take over ten years for it to catch on in the US. America, and New York in particular, was the cradle of cocktail society; bartenders would vie to have their blend acknowledged as the definitive drink and recipes would be carefully catalogued. As the Negroni was invented overseas and at a time when drinking was outlawed in the US its history by the time it was adopted as a cocktail hour staple was a little cloudy. Indeed, some experts would disagree with my versions of events, however, from the evidence they seem the most likely and certainly the most engaging.

Now named the Giacosa Café, the former Café Casoni is also sometimes referred called the Café Cavalli, due to its famous Florentine fashion designer owner and his eponymous flagship boutique located next door. Like the fashion of Pucci and Gucci, despite being something that I will always associate with Florence, The Negroni can be given the SE London treatment with the inclusion of Little Bird Gin, which is distilled in Peckham Rye.

This is a drink you can easily pre -mix In advance of your party and pour as your guest arrive, remember the slice of orange and lots of chunky ice in a whiskey tumbler or old-fashioned.

This feature first appeared in the October 2016 issue of SE22 magazine.