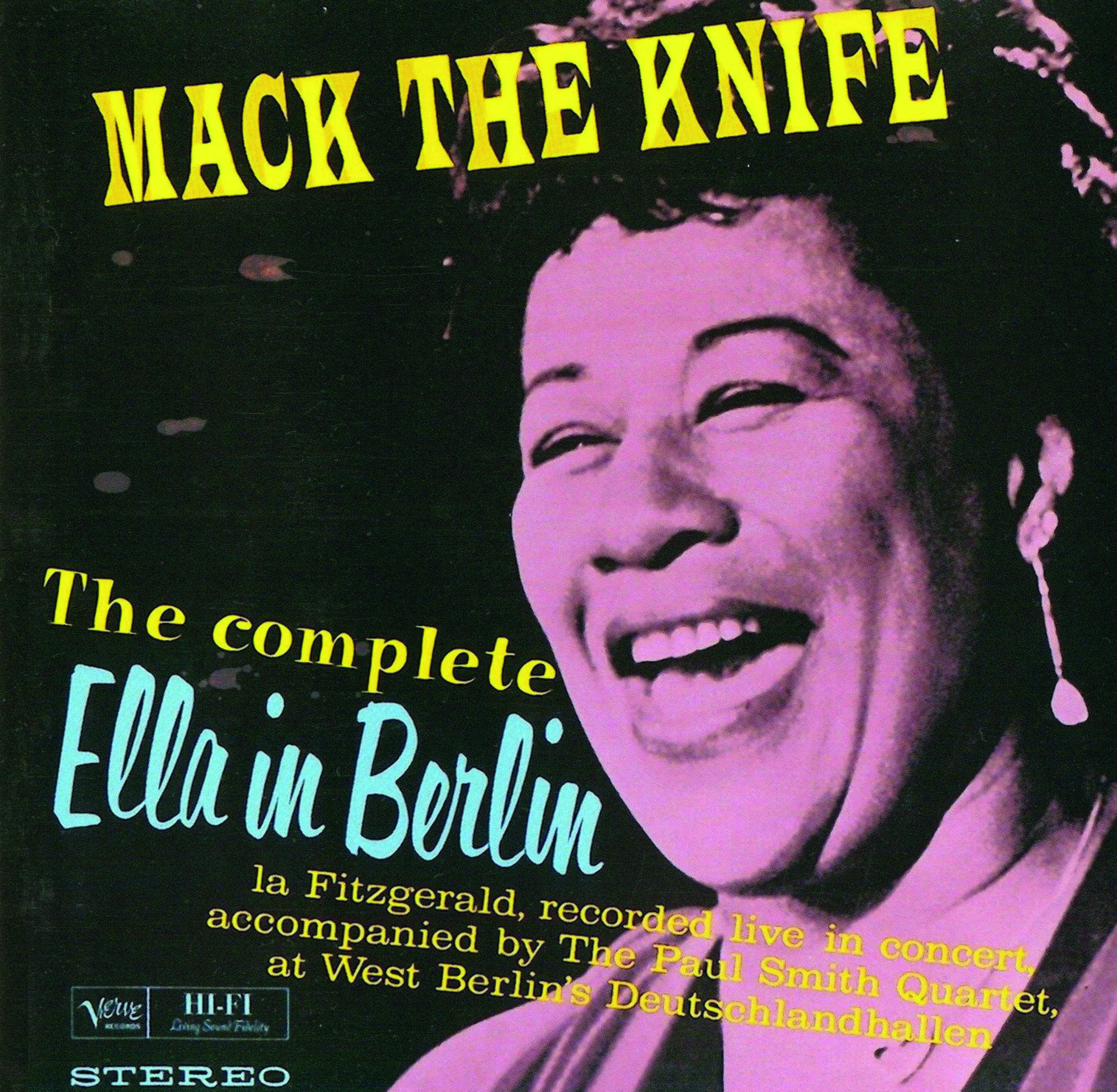 ‘And tell me what street compares with Mott Street in July?’ so starts the third verse of Rodgers and Hart’s 1925 hit ‘Manhattan’; the perfect diction of Ella Fitzgerald’s velvety version from 1956 is seminal. Such tracks are favourites at Roullier White, where we are delighted to hear that people pop in to listen to what is playing. I was recently asked to bring a playlist to a lunch party where the bickering over the iPod between the hosts, the children and guests had resulted in the soundtrack from Betty Blue being on continuous loop for over two years. Although preparing a playlist for a gathering does not require the same commitment as in the days-of-yore when making a mixed tape meant disappearing off the social grid for around a month, it is often the last thing on the mind of any Hectic Host, so here is some inspiration to get you started.

Music history is made on the 1960 live recording ‘Ella in Berlin’ when the star forgets the lyrics and improvises her way through a number. Never missing a beat, and admitting her error in song ‘now Ella and her fella, we’re making a wreck of Mack The Knife’, she amazes herself as she gets through to the end ‘you won’t recognise it, it’s a surprise hit’.

You cannot go wrong with any of the mellow renditions of the late, and superbly named, Blossom Dearie. ‘I Wish You Love’ with the line ‘and in July a lemonade, to cool you in some leafy glade’ is pertinent this month.

The jazzy-samba Bossa Nova beats of Stan Getz & Joao Gilberto are a summer essential. Everyone knows ‘The Girl from Ipanema’, not everyone knows it was Astrud Gilberto’s first recording outing.

Check out the Smooth Jazz of Claudine Longet, whose life reads like a miniseries. In 1960 the unknown starlet broke down in Las Vegas, a car pulled over to help, the driver happened to be famous and the next year Longet became Mrs Andy Williams. The couple later divorced and she was arrested in 1976 for shooting her lover, the Olympic skier Spider Sabich, in their Aspen lodge. The trial was bungled and Longet was convicted of a lesser offence. Williams stood by her throughout but as part of the settlement of subsequent civil proceedings brought by Sabich’s family Longet was forbidden from ever talking about the events of that day. Her cover of the Beach Boys’ ‘God Only Knows’ is a prophetic ode-to-Andy, the theme song to a miniseries that can never be made.

Talking of theme ‘I Wish I Knew How It Would Feel To Be Free’ by The Billy Taylor Trio will be familiar to film buffs as are the scores of Cole Porter. We will finish where we started with the ‘First lady of Song’, ‘Ella Fitzgerald Sings The Cole Porter Songbook’ – the studio album from 1956. Now if you’ll excuse me I’ll pour myself that Manhattan. De Lovely.

This feature first appeared in the July 2015 issue of SE22 magazine.