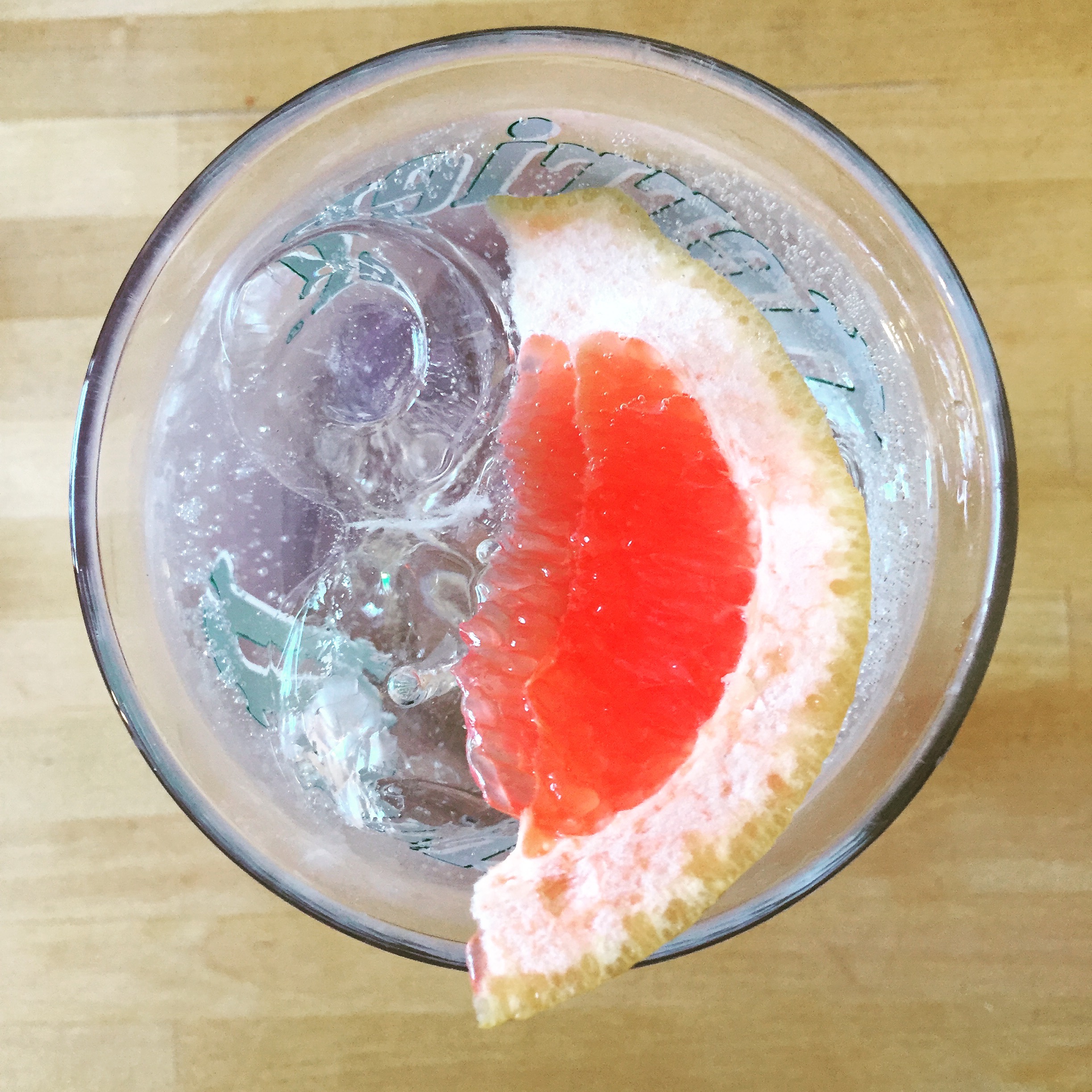 The 18th century Gin Craze took hold in a big way, the average Londoner drank 14 gallons a year and London had 7000 establishments selling the stuff. In the slums and unsanitary conditions gin was safer to drink than water and people readily got hooked. The widespread disorder caused by the problem eventually resulted in the 1751 Gin Act which effectively introduced licensing laws in to Britain. There is a second Gin Craze sweeping London, but this time things are a little more rarified; the rise of small batch distilleries and the increased interest in special botanicals have resonated with drinkers looking for a product with provenance.

The usual way to make gin is to distill natural botanicals, such as juniper, coriander, citrus peel, cinnamon, etc. with neutral grain alcohol. The skill comes with knowing how to balance the botanicals to deliver the best possible fragrant flavour.

Over on this month’s shopping page we identify 14 London gin distilleries – the term ‘London’ means ‘dry’; not where it is made – and here are some ideas of how to serve them up, besides the unbeatable G&T, of course.

To my mind nothing beats a Martini and nothing is quicker or easier to make. Ask for a martini in any bar and you should get a cocktail that is around three parts gin and half-a-part vermouth.  A dry martini refers to the amount of vermouth that is added, a very dry martini has virtually none, some bartenders go as far as rinsing the martini glass with the vermouth and pouring it away before adding the gin.  Despite Mr. Bond’s glamorous request for his drink to be ‘shaken not stirred’ most mixologists will argue that gently stirring the gin with the vermouth in a cocktail shaker and then straining off the ice creates a better drink. A martini ‘straight up’ is without ice, otherwise it is served ‘on the rocks’ or ‘martini rocks’ as you will often hear in the movies, in which case a tumbler rather than a traditional martini glass is used. A martini should always be served with a twist of lemon, twisting the lemon releases the oils on to the surface of the blend, and an olive.  A ‘dirty martini’ includes a dash of the olive brine.

A negroni could not be more simple, combine equal parts gins, vermouth and Campari in a glass and serve with a shave of orange peel.

A gin rickey is a rather elegant drink that dates back to the 1890s. Squeeze lime juice into a highball glass, add ice and a measure of gin and top off with soda water.

Another gin and lime drink is the gimlet, which comes in many variations. The most correct is thought to be four-parts gin and one-part Rose’s lime cordial.

A French 75 is a blend of one-part gin to two-parts Champagne, lemon juice and sugar are sometimes added to the mix and the drink should be served with a shaving of lemon peel in a Champagne coupe.

This feature first appeared in the September 2016 issue of SE22 magazine.