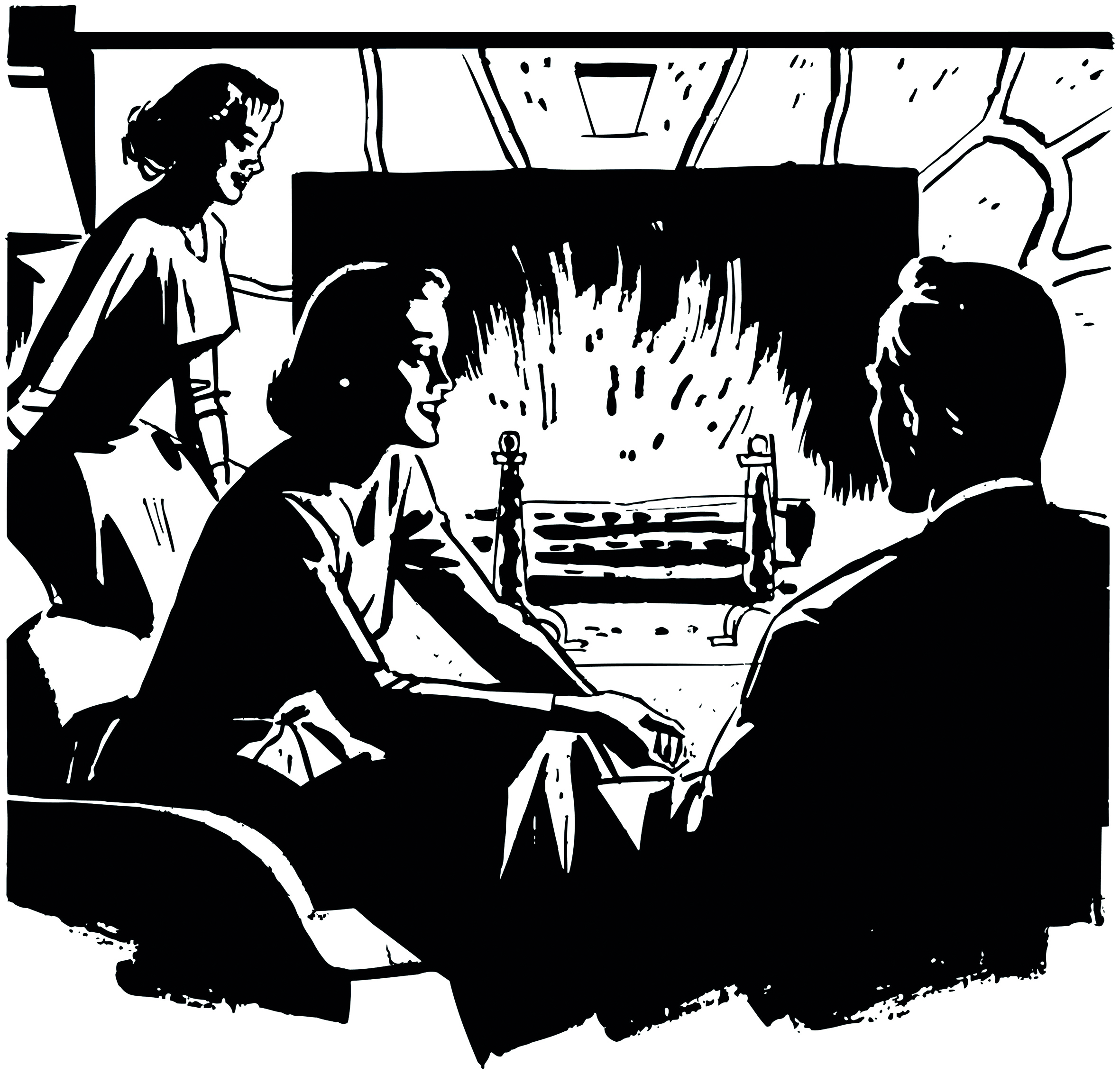 It is that time of year when we move the party indoors and start to cocoon with family and friends, as the evenings get longer and the fire becomes ever more tempting. Having spent the summer flitting from one social event to another the winter provides a comforting sanctuary where the only pressure is to relax and enjoy the company. In front of the fire the conversation flows and friends we have known for years become even greater ones. It is for those very evenings that it is always a good idea to have a few icebreakers on the back burner – it never a good idea to too heavily grill a new guest – and sometimes even the closet groups need a little conversational inspiration, especially if the alcohol is flowing too.

A favourite game of mine I played in my youth and is one our friends used to call ‘Machiavelli’ – presumably as the founder of modern political science was one of the hardest subjects to guess. When checking online to see if we were playing by the standard recognised rules I found no mention of it, instead it seems to be called now the rather less glamorous Post-it Note Game. In, and on, my head it will remain ‘Machiavelli’. At the start of the game players write the name of a famous personality, alive or dead, on a Post-it Note and apply it to the forehead of the person sitting next to them. One player starts by asking a question to which the response may only be ‘yea’ or ‘no’. The usual first starter is ‘am I alive?’ Questions are asked until the answer is ‘no’ at which stage the next player starts. The scope for hilarity is huge and the opportunities for a little subtle leg pulling are enormous; but like your Whiskey Sour, it is probably best taken with a pinch of salt.

50 ml of whiskey, 25 ml of freshly squeezed lemon juice, half a teaspoon of sugar, an egg white and a pinch of salt. Shake all the ingredients in a cocktail shaker and pour into a tumbler filled with ice. Serve with a slice of orange.

And for that time of the evening when even the thought of trying to remember the name of that existential philosopher or the dead dog from EastEnders fills you with horror, then a simple game of Wink Murder will stop the party flagging. A number of folded Post-it Notes equal to the number of guests are placed in a hat (why do we always say hat, has anyone ever been anywhere where an actual hat had been used? In fact, it would be most odd if anyone suddenly produced one halfway through a soiree). The Post-it Notes are all blank apart from one, which nominates the recipient as the detective. Players must subversively wink at their victims without detection. It’s not quite as suspenseful as an episode of The Fall but it has its merits and its plays out a lot quicker

This feature first appeared in the November 2016 issue of SE22 magazine.