Do you know your non-negotiables for health and wellbeing? 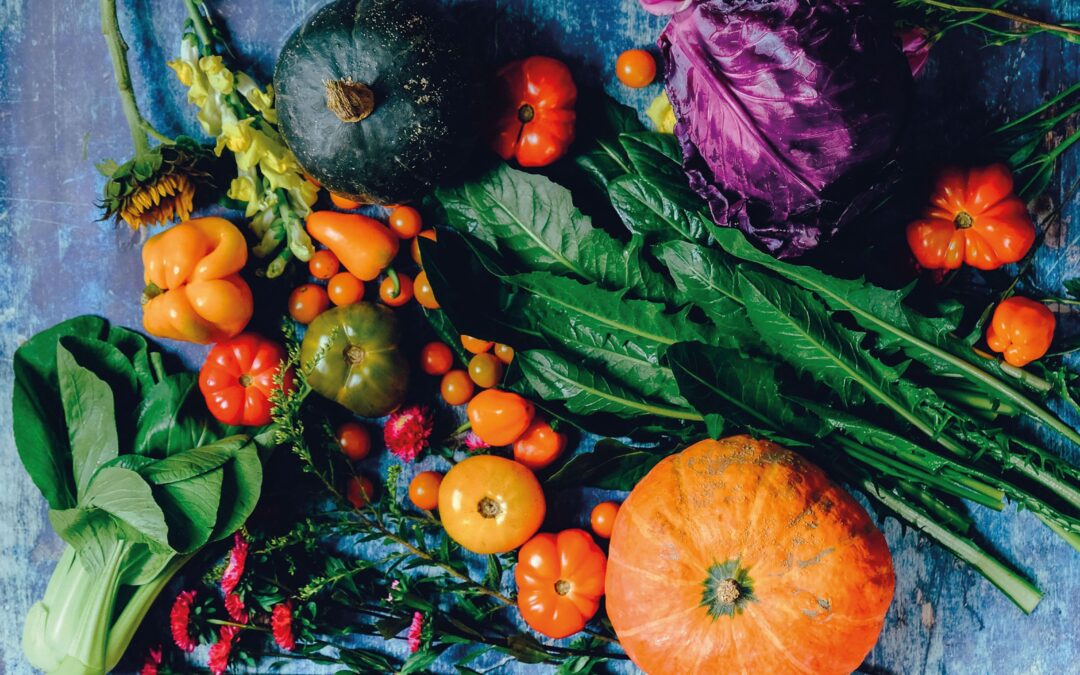 Vishen Lakhiani is an entrepreneur. He’s also an author. He’s the creator of a company called Mindvalley University. They run month-long workshops and seminars in various different parts of Europe, around health, fitness, and wellbeing.

The reason I bring him up is I read an article recently where he was crystal clear on what his non-negotiables were for his own health. He makes sure that they happen every single day and nothing is allowed to come in over that in the diary.

The reason for that is he strongly believes in putting himself first. And I hugely usually support that idea.

I don’t mean ignoring your kids or telling a spouse you can’t help them with a problem because you’re the most important thing. It’s not about that. It’s not about being selfish and self-centred. It is about understanding the 1, 2, 3 things that need to happen for you so that you can be a better manager, a better employee, a better colleague a better leader, a better wife, brother, sister, father, mother, et cetera.

Know Your Non-Negotiables for Health And Wellbeing

I’ve got four and four is a lot, but this is my game, right? I suggest you have one, two or three.

Getting Clear on Your Daily Goals

So both Vishen and I are very clear on what our non-negotiables are and it doesn’t take me a huge amount of time during the day to make sure they happen. And when they do, I know I’m good to go. I can respond to whatever comes in, whether it’s something blindsiding me or whether it’s just an increased amount of workload that day.

Maybe for you, it’s your kid coming home from school because they’re not well, or you get a big piece of work dumped on you by a sick colleague, whatever it might be. It’s part of being resilient. Know your non-negotiables to be happy, healthy, and resilient.

So my question to you is what are your health non-negotiables?

Think about one, maybe you’ve got two, maybe you’ve got three, but really get clear on what those non-negotiables are and then make sure they’re in the diary so that they happen. You ring fence that time, so you can get done what you need to get done.