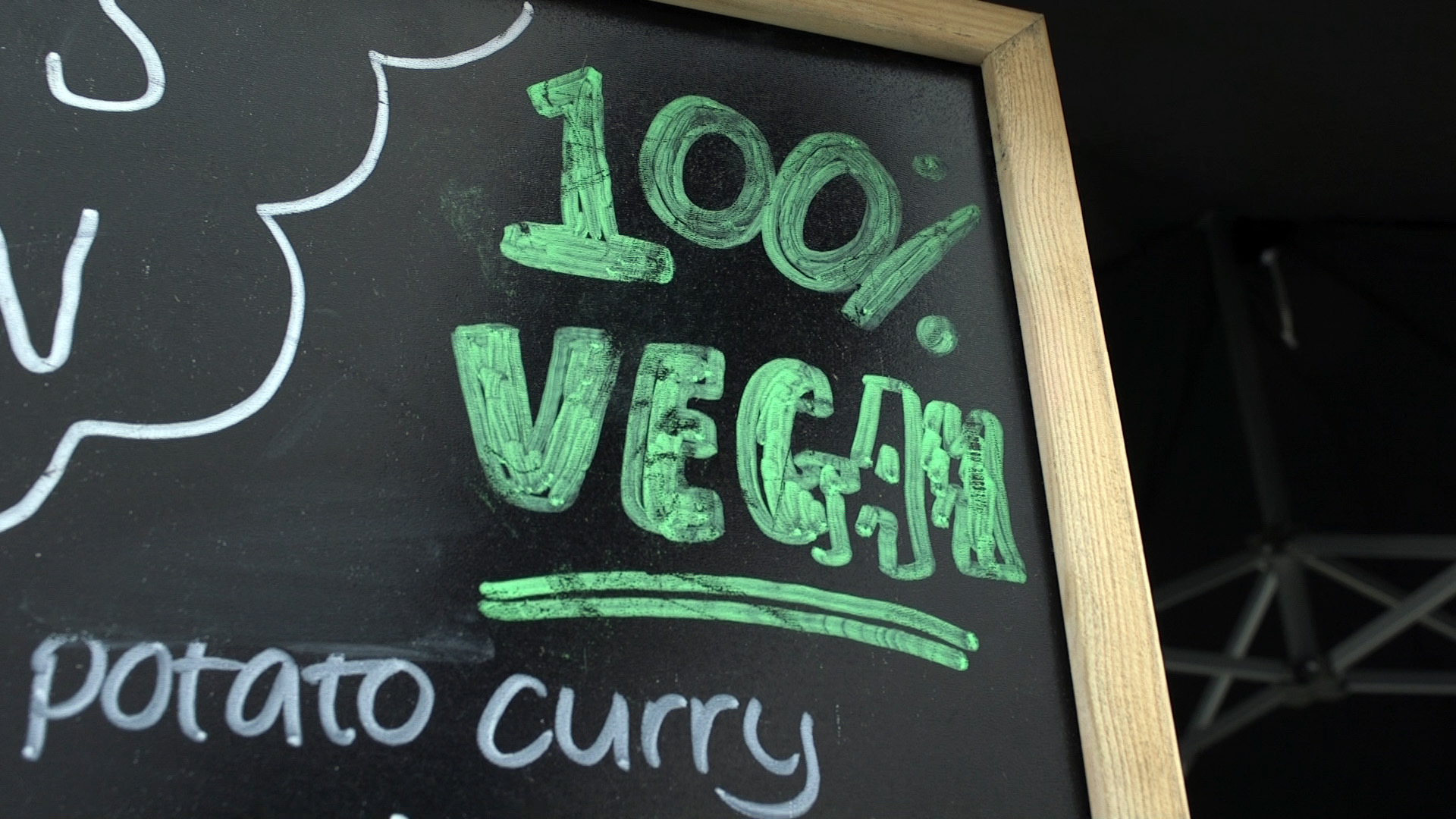 Together they are bringing you London’s finest plant based, ital, meat free and cruelty free street food, produce and craft food stalls in one place as Catford Vegan Festival.

Veganism and plant based eating is currently the biggest lifestyle movement worldwide. Shoppers and traders at the monthly Catford Food Market have been asking each month for increased vegan offerings, so Catford Vegan Festival is planning to become an annual event.

The festival will feature some of the Catford Food Market’s current vegan traders such as locally based jackfruit and seitan superstars The Nooch, ice cream supremos Black Mylk and purveyors of South East London’s best vegan cupcakes MissFlits Bakes Vegan. Traders confirmed to join them include Oh My Gulay, Renee’s Plant Powered Kitchen, Palace Culture, Terra Ferment and Bears Doughnuts with more stalls being announced all the time. 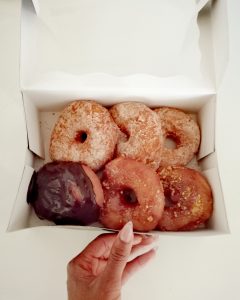 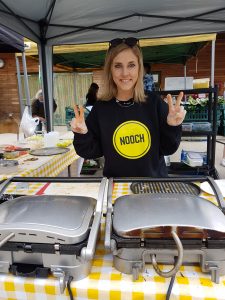 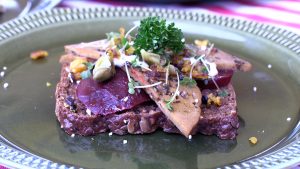 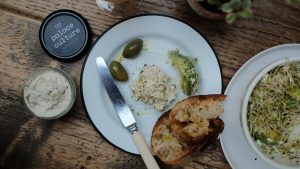 The fun will be carried over into an evening after party hosted by Plant Bass LDN who throw the best vegan parties in town with live music, DJs and vegan food. Tickets here.

There will also be free talks, cooking demonstrations and live music throughout the day to highlight the power and potential of being vegan and of Catford itself. As Plant Bass LDN said:

“Upon our visit to the area at the beginning of the summer, Catford seemed to us like it had been forgotten and our desire to get involved in this historical moment is to show the people of Catford that they have not been left behind.

What better way to show this than to get some of the finest food traders, musicians and influencers from around London to come and celebrate this bustling place of deep rooted culture?”

So if you missed Veganuary, loved Meat Free May, or just want to eat good food that happens to be vegan, come along to the Catford Vegan Festival. Everyone is welcome and admission is free.