Warlight: An evening with Michael Ondaatje 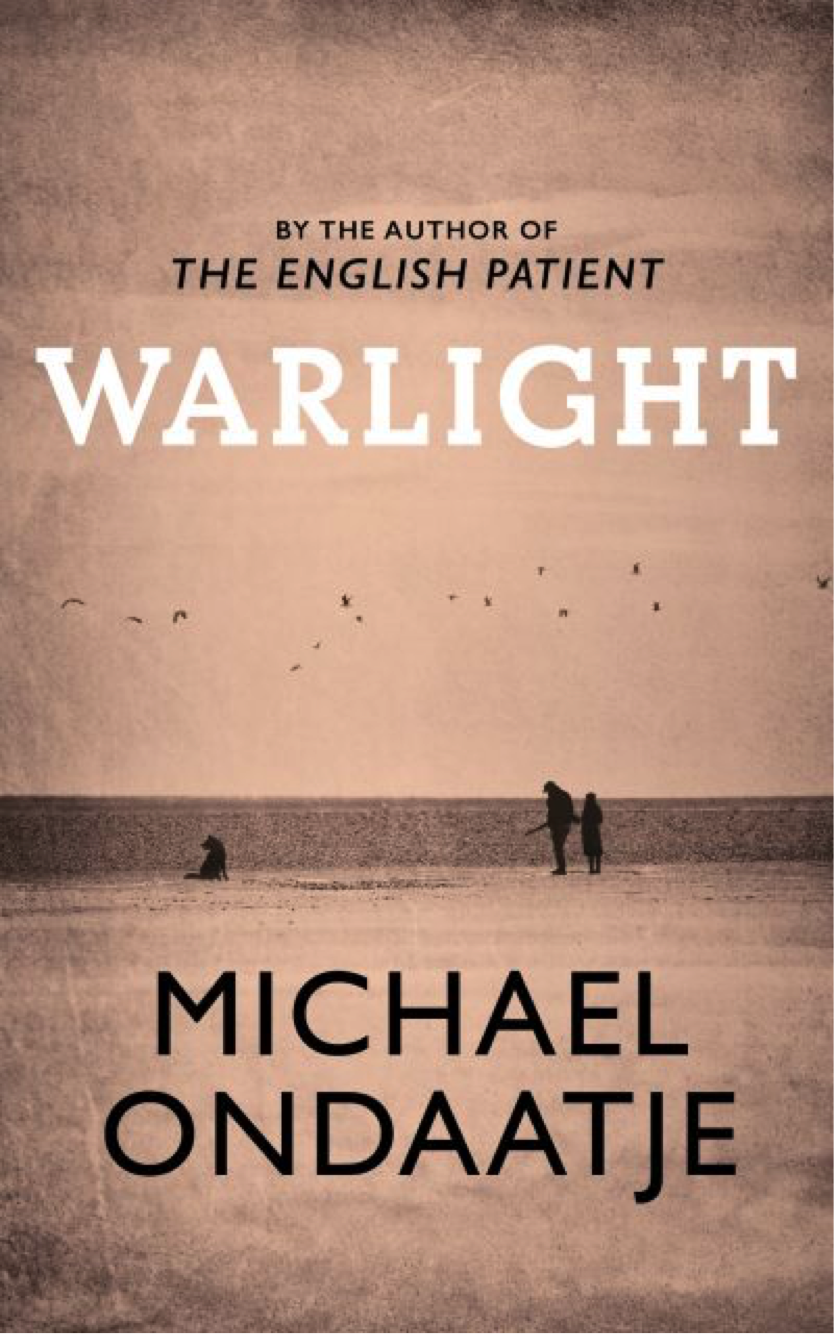 It is 1945, and London is still reeling from the Blitz and years of war. 14-year-old Nathaniel and his sister, Rachel, are apparently abandoned by their parents, left in the care of an enigmatic figure named The Moth. They suspect he might be a criminal, and grow both more convinced and less concerned as they get to know his eccentric crew of friends. But are they really what and who they claim to be? A dozen years later, Nathaniel begins to uncover all he didn’t know or understand in that time, and it is this journey – through reality, recollection, and imagination – that is told in this magnificent novel of violence and love, intrigue and desire.

With scenes featuring local landmarks including the Dulwich Picture Gallery, and Michael himself an alumni of Dulwich College, Warlight is bound to appeal to Londoners from south of the river.

WARLIGHT: AN EVENING WITH MICHAEL ONDAATJE

Part of the Balham Literary Festival. In association with Dulwich College, Festival America and the High Commission of Canada in the UK