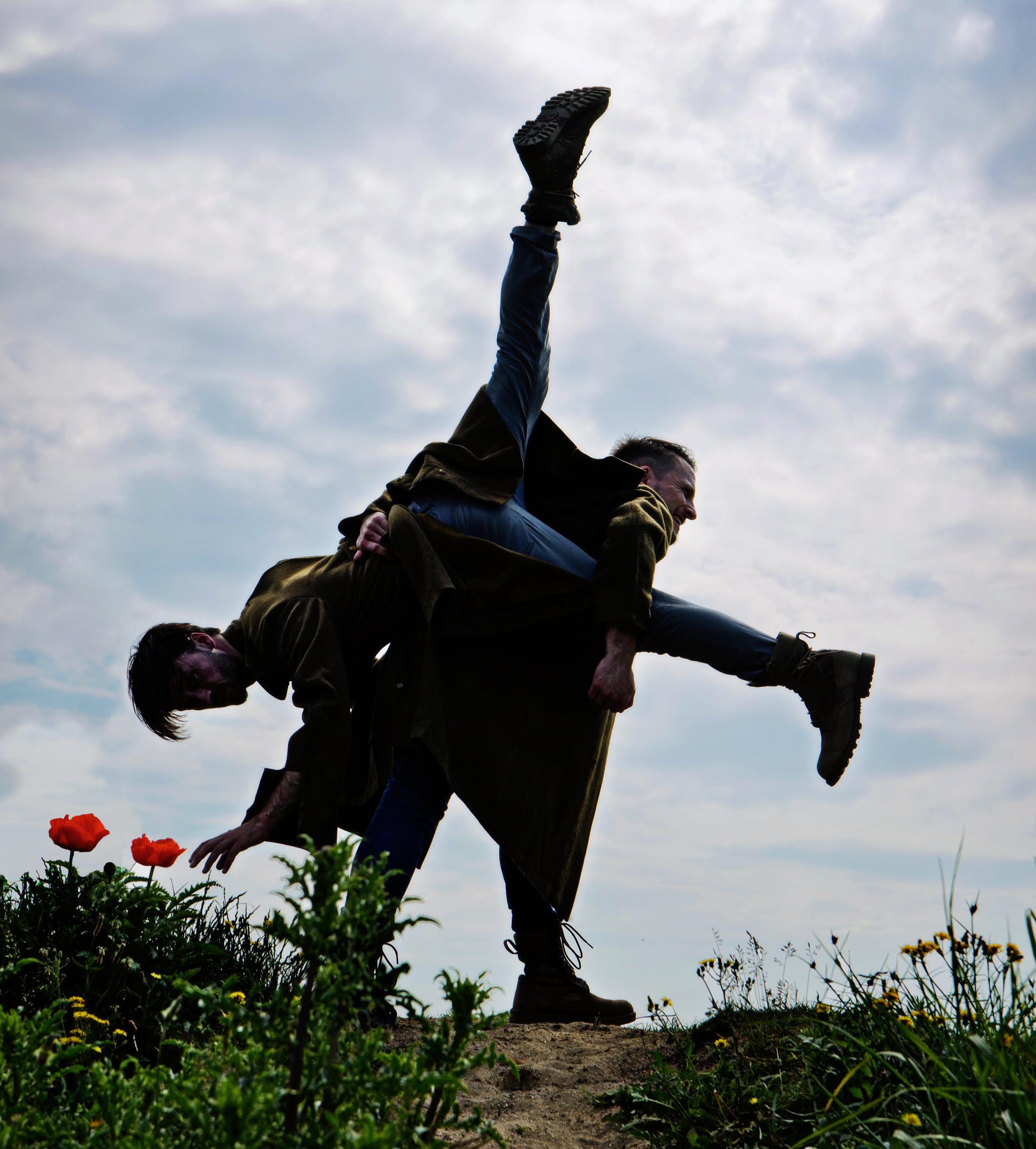 You’ve witnessed death, gun-fire and bombing but now you need to do a supermarket shop and organise your mobile phone contract. Tangled Feet brings the transition from war to home-life to sharp focus in this new immersive show following two war stories set one hundred years apart.

This Remembrance Day marks the centenary of the end of WW1, but for many soldiers the journey home was far from over. While victory celebrations rung out at home after November 11, 1918, the reality for hundreds of thousands of men was months of delays and ongoing poor conditions in France. Many were retained for the grisly task of ‘battlefield salvage’ – clearing up the immense horrors of trench warfare and burying the dead.

Enlisting the audience into a civilian ‘squadron’, equipped with Army-issue boots and a set of headphones, Tangled Feet plunge us into the forgotten political turmoil surrounding the WW1 demobilisations. Embarking on a march around Dulwich, these overlooked histories unfold alongside a narrative of two modern-day veterans struggling to reintegrate into 2018 suburbia.

At a time of intense political upheaval in Britain, and inspired by interviews with modern veterans, Tangled Feet shines a spotlight on the difficult gulf between military and civilian experience.

You will be ordered around by an invisible Sergeant, drilled in formation and literally step into the shoes of WW1 soldiers but you will also glimpse the inner worlds of soldiers past and present. Tangled Feet present this immersive audio experience as an exploration of humanity in the face of unrest. Explore the streets of Dulwich in your military boots as you discover the stock of daily life after the horror of war. Boots on the Ground is a compelling, physical and touching show from this innovative theatre ensemble.

Director Kat Joyce said: “The hidden history of the WW1 demobilisations is fascinating, a time of real political unrest. People tend to think of the Armistice as the end of the War and time of huge relief for British soldiers, but for so many of them it was many months before they finally got home – and of course, just like modern soldiers, many of them carried their experiences around with them for years afterwards. We show soldiers past and present who are making the difficult transition back to civilian life, something a lot of soldiers struggle with and find incredibly difficult to talk about.”