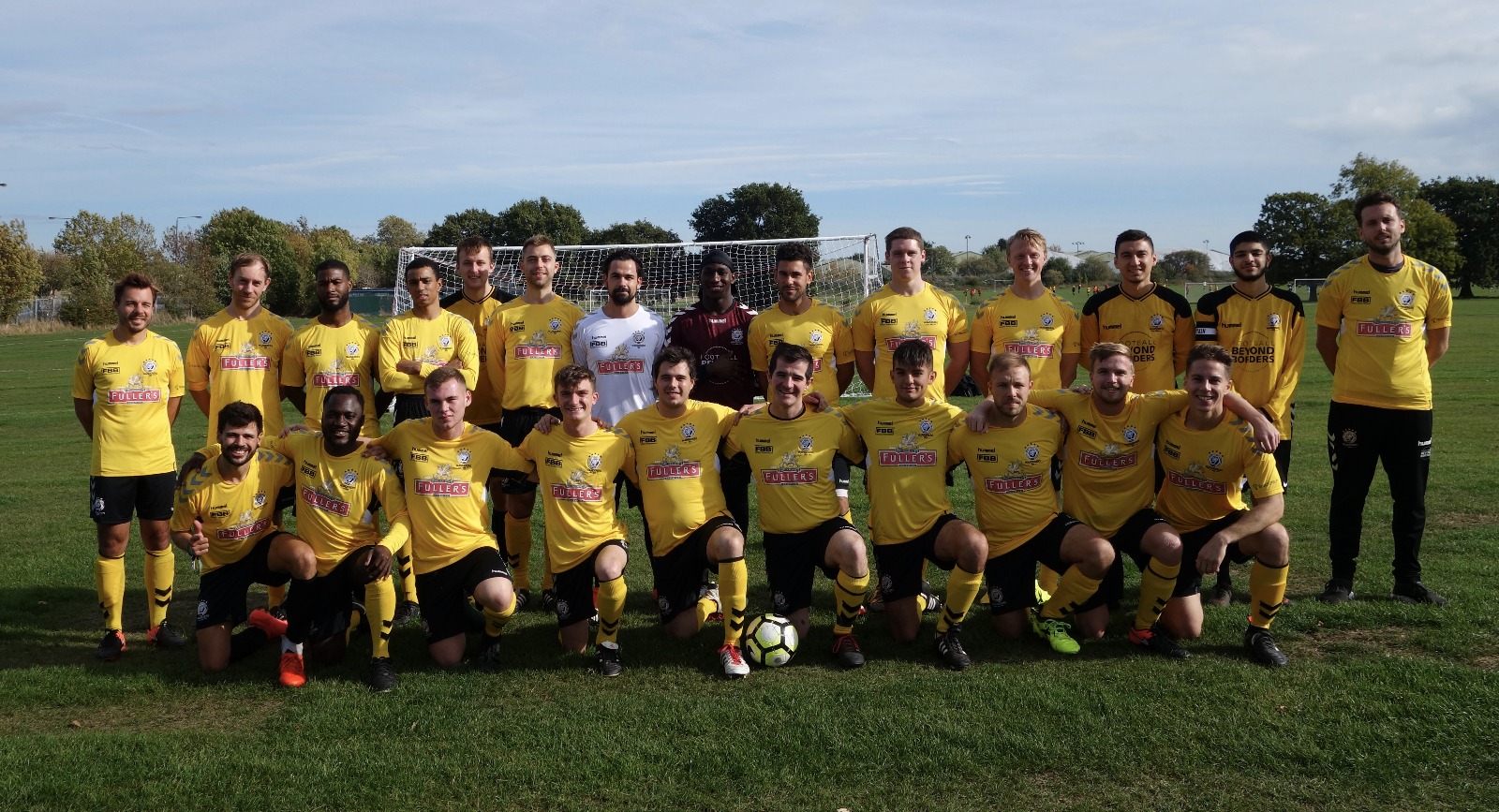 Wanderers Football Club is pleased to announce that they have commenced work on their new home pitch in Upper Norwood, thanks to investment from the Premier League & The FA Facilities Fund, The Mayor of London, Greenwich Leisure Limited (trading as Better), and numerous supporters and club members. 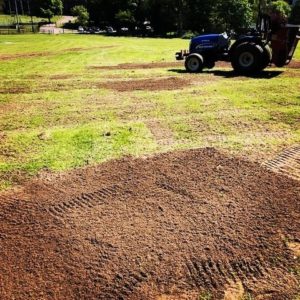 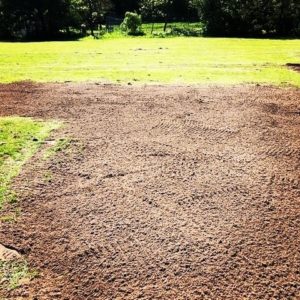 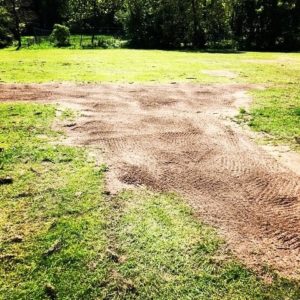 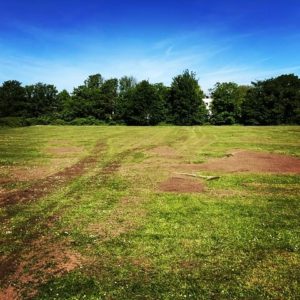 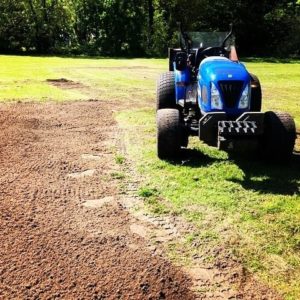 The grants enable Wanderers Football Club to convert part of the Virgo Fidelis Convent Senior School playing field into a full-sized football pitch and a 9-a-side pitch. These facilities will be able to be used by students from both Virgo Fidelis and The Norwood School, as well as Wanderers existing and future teams.

Wanderers Football Club were formed in 1859, were founder members of the Football Association in 1863, won the first FA Cup in 1872, won four further titles between 1873 and 1878, but folded in 1887. The club were reformed in 2009 with the support of the descendants of the founders, the Alcock family. Since then, the club has grown to field two men’s teams, a women’s team, and run several football sessions every week. In the 2019-20 season, the club plans to launch a Vets team and provide free youth coaching sessions.

Mark Wilson, Club Secretary of Wanderers Football Club, said: “We are grateful to all of our backers for their support and their investment will ensure that the club can establish a home, which will revolutionise the club and benefit an up-and-coming area of south London. We are excited to be putting down roots in Upper Norwood, especially as Charles Alcock, the club’s founder and pioneer of association football through the Victorian era, is buried in West Norwood Cemetery.”

“Whilst we are grateful for our amazing history, we are also looking to the future and hope to attract some excellent new players to help us achieve our goal of returning to the FA Cup.”

Paul Thorogood, Chief Executive of the Football Foundation, said: “The Premier League & The FA Facilities Fund is dedicated to improving grassroots sport across the country, and I am pleased to hear that their investment is going to support Wanderers Football Club in developing this new football pitch.

“This will be of real benefit to its players in developing their game. Through the investment of the Premier League, The FA and the Government, via Sport England, the Football Foundation is working hard to support improvement at all levels of the game, and this is a great example of its work taking place across grassroots football.

“Since 2000, the Football Foundation has delivered projects totalling £1.4bn in grassroots sport investment, and it’s great to hear that Upper Norwood is benefiting from this.”

The new facility is anticipated to host matches from September 2019, with men’s teams playing on Saturdays and the women’s team playing on alternating Sundays.