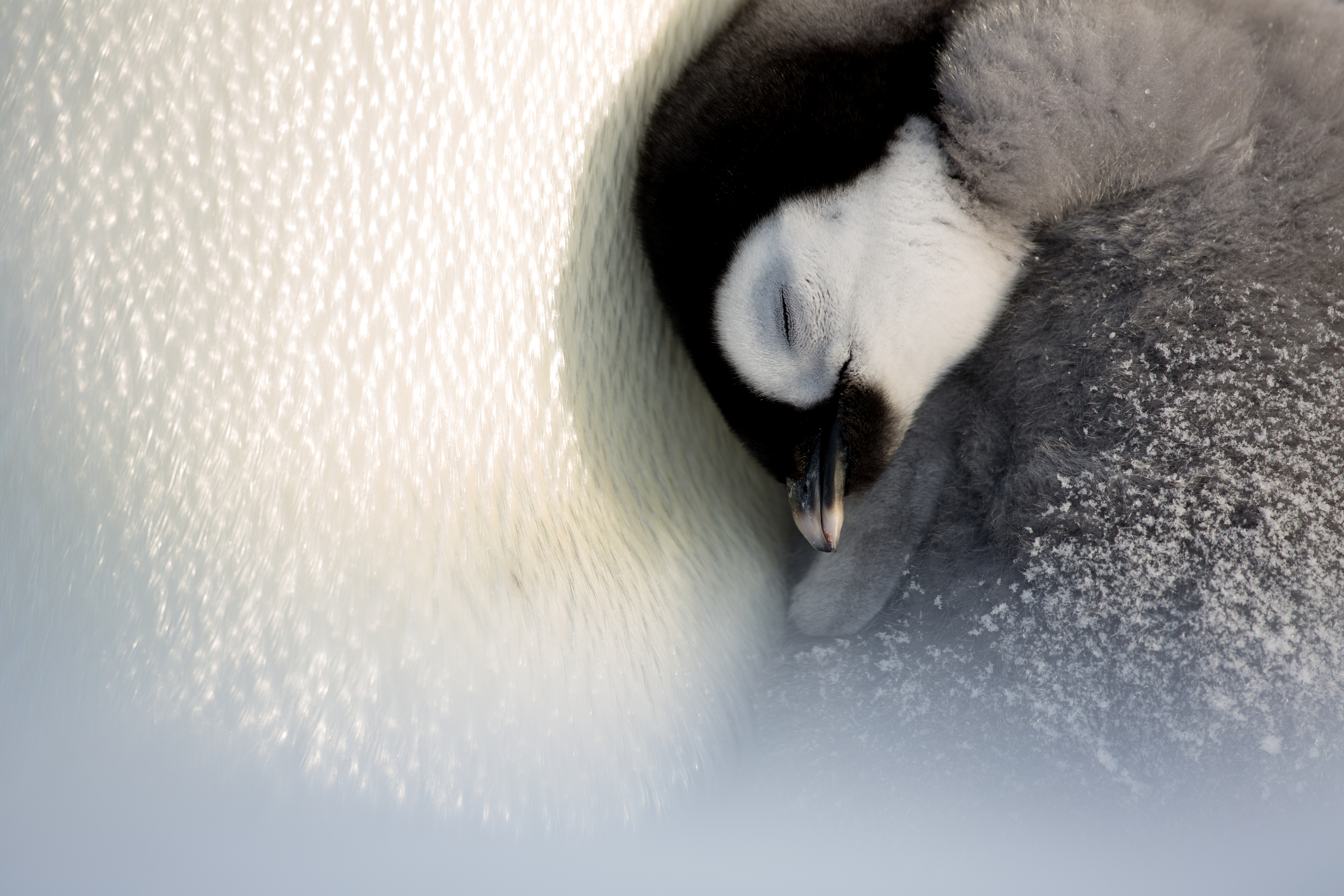 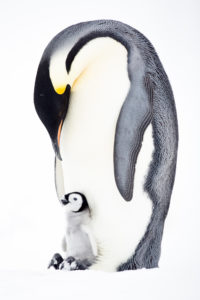 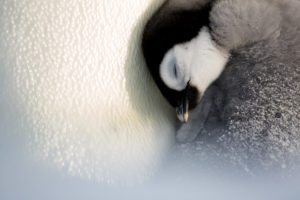 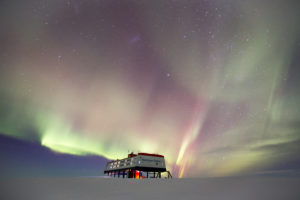 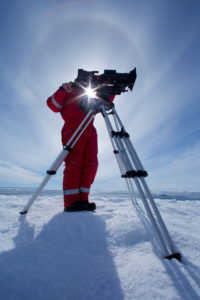 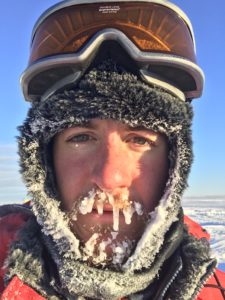 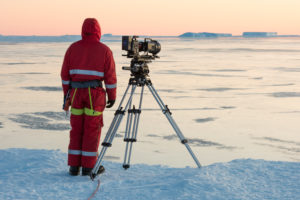 My Penguin Year: Life with the Emperors by Lindsay McCrae

Lindsay McCrae is an award winning cameraman. He spent an extraordinary year in the Antarctic filming emperor penguins for the BBC Documentary Dynasties, narrated by Sir David Attenborough and watched by 8 million people when it was broadcast in November 2018. He endured unimaginable weather conditions and witnessed behaviour new to science, all the while living isolated on an Antarctic ice shelf for an entire winter that lasts eight months. And finally, how could anyone forget the intervention he and the crew took to save the penguins from death in the storm?

‘My Penguin Year’ is Lindsay’s story and the culmination of a childhood dream. An event for all the family, Lindsay will be discussing his extraordinary journey and sharing some stories and photographs of his expedition to film the incredible emperor penguins – from a frost bitten nose to near impossible journeys across a harsh landscape, and being over 15,000 km from home with no way back for a whole year.  This event is suitable for the whole family – budding cameramen and camerawomen welcome! Cruickshank’s London: A portrait of a City in 20 Walks by Dan Cruickshank

Join Village Books and Alleyn’s School Enterprises for an evening with one of Britain’s best loved historians: Dan Cruickshank. Dan will be talking about his new book Cruickshank’s London where he vividly describes some of the historic walks that span North, East, South and West London. As he tours the city, Dan Cruickshank uncovers the forgotten stories that shaped the districts we all thought we knew. Cruickshank’s London is not just a walking guide: it is a love letter to a city whose history immerses and inspires anyone who passes through.

Dan Cruickshank is an architectural historian and television presenter. He is an Honorary Fellow of the Royal Institute of British Architects, a member of the Executive Committee of the Georgian Group, and on the Architectural Panel of the National Trust.

Tickets are available from www.village-books.co.uk/events