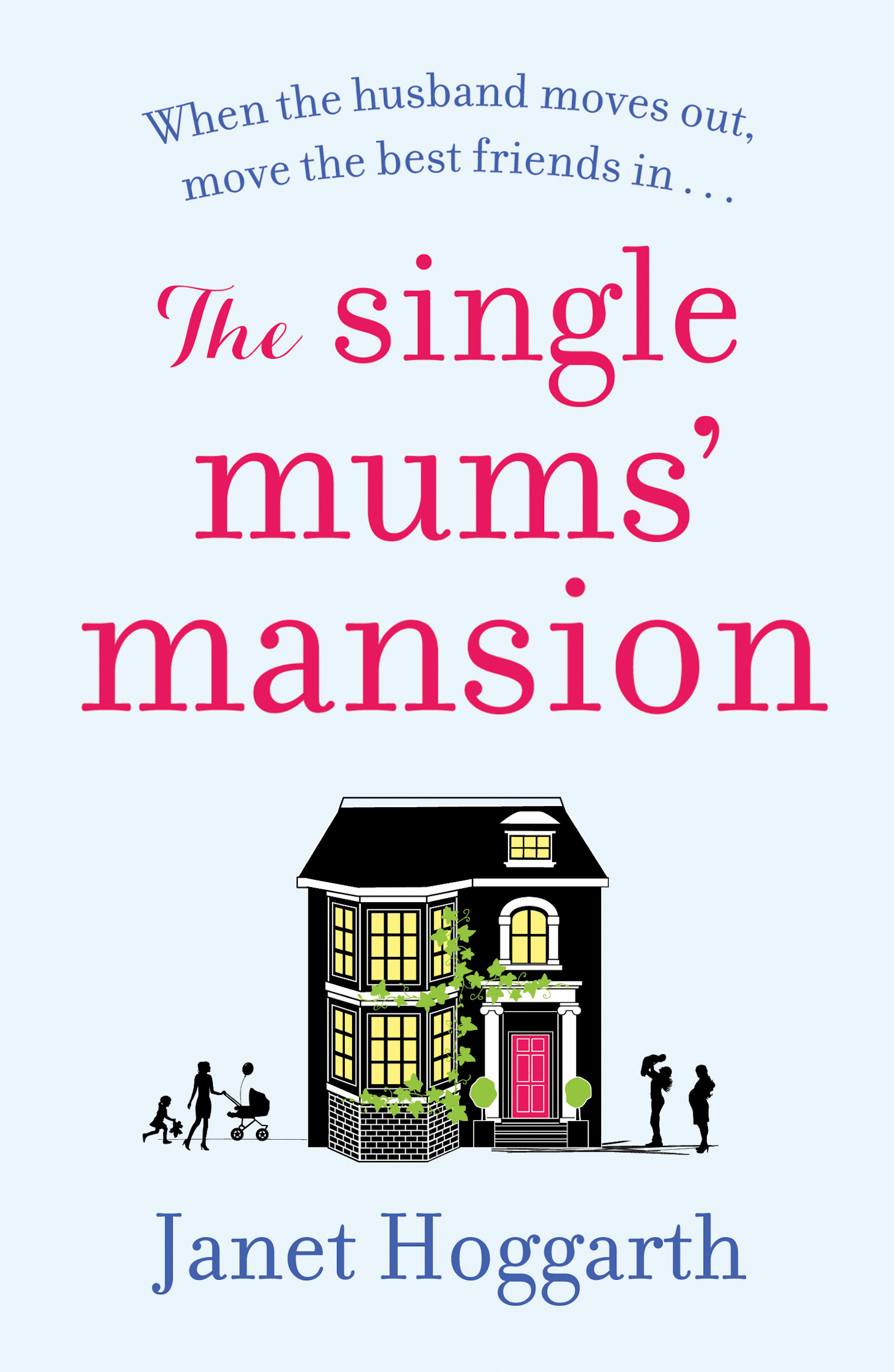 Janet Hoggarth’s first adult novel, The Single Mums’ Mansion is based on her experiences of living communally as a single parent in East Dulwich.

Amanda Wilkie unexpectedly finds herself alone with three children under five in a rambling Victorian house in London, after her husband walks out on them claiming he’s just ‘lost the love’, like one might carelessly lose a glove.

A few months later, Amanda’s heavily pregnant friend, Ali, crashes into her kitchen announcing her partner is also about to abscond. Once Ali’s baby Grace is born, Amanda encourages them to move in. When Jacqui, a long-lost friend and fellow single mum, starts dropping by daily, the household is complete.

Getting divorced is no walk in the park, but the three friends refuse to be defined by it. And, as they slowly emerge out of the wreckage like a trio of sequin-clad Gloria Gaynors singing ‘I Will Survive’, they realise that anything is possible. Even loving again…

For all fans of Motherland, Allison Pearson and Hurrah for Gin.