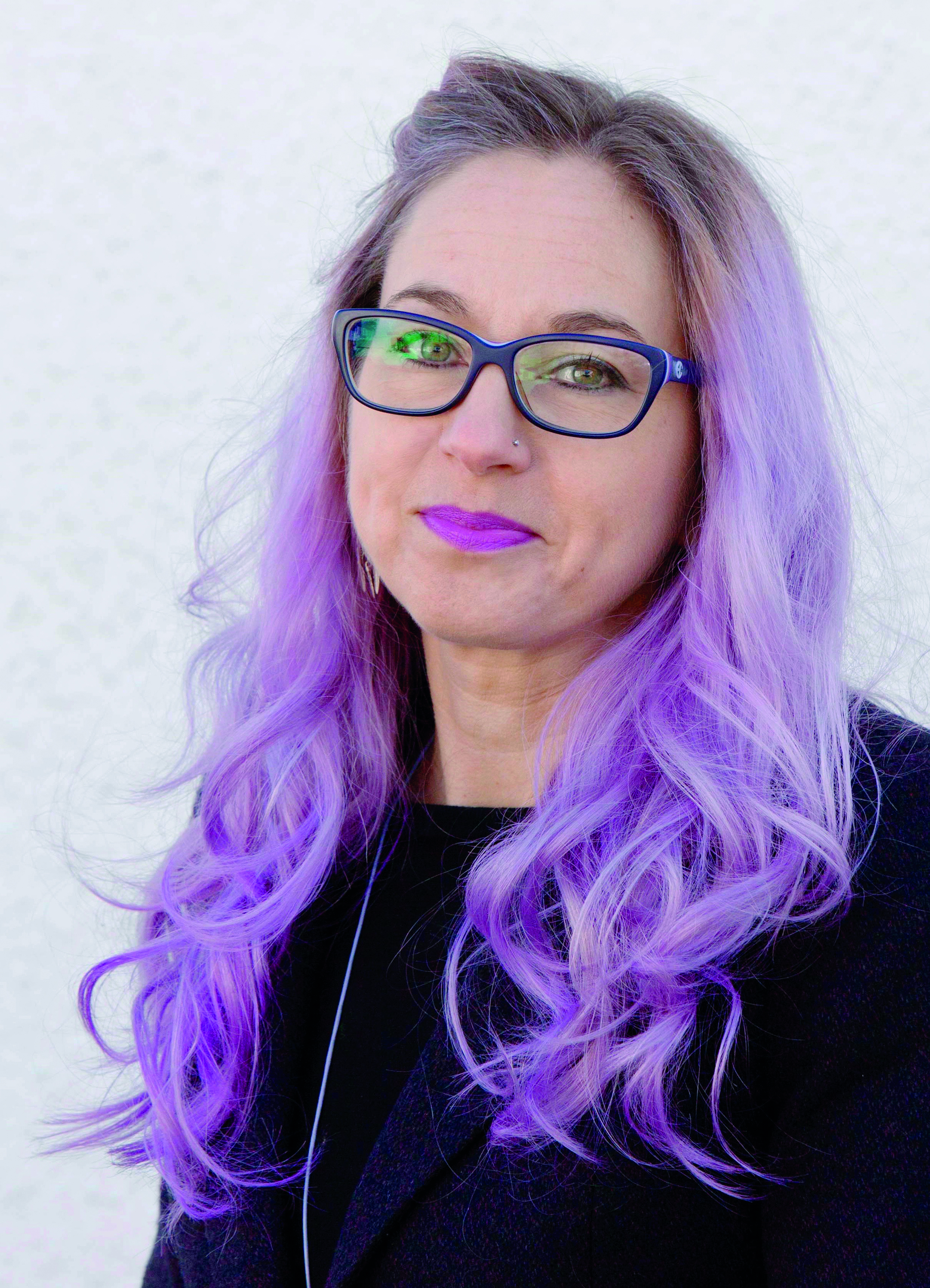 Claire Empson is a local resident, mum of two, the owner of Daisy Lets & Sales and is standing for election in the council elections on the 3rd May in the Goose Green ward.

I wanted to move from Croydon and start a family, East Dulwich was the only part of London I wanted to live in, mainly due to it’s village feel. I’d always liked driving through Dulwich Village past the gallery with the white signposts on the roundabout! I moved Daisy Lets & Sales to Lordship Lane in 2011 after working from home in East Dulwich and then moved towards Forest Hill to get a larger garden for my two very active boys!

Do you belong to any groups?

I run a support group for Mums in Business in East Dulwich, attend CwS, a local networking group and I’m now the co-chair of the Southwark branch of the Women’s Equality Party (WEP) and am now standing in the upcoming local council elections in Goose Green (Formerly East Dulwich).

At the moment – knocking on doors all around East Dulwich and talking to residents while my boys play football! Normally I will be at a yoga class, walking my black Labrador, or being chef/ taxi/sounding board for my boys.

I still love walking down the street in East Dulwich and bumping into someone I know for a chat! However being so close to the woods is a major advantage being a dog owner now, I love walking through Dulwich & Sydenham woods feeling in touch with nature and Dulwich Park is great while the kids are at football – getting all this on your doorstep would be rare in other parts of London.

When I want to relax…

I meditate or do yoga – I have been practising TM (Transcendental Meditation) for three years and I became a Reiki Master last year, after starting around 18 years ago! Daily Reiki on myself whilst meditating for 20 mins keeps me going.

If money was no object…

I’d pay off my mortgage, treat my boys, do Yoga retreats in the sun, donate lots to homeless charities and fund some new women’s refuges

Coffee – a large Soya Latte! – My current favourite cafe is Lucas on North Cross Road, for their amazing pottery and Vegan cake option

The best meal I’ve ever had…

Weirdly, as I’ve now been living off it for years as it’s a family staple, but in my mind it was the first time I ever had fresh spinach pasta and fresh pesto with black olives as a newly vegetarian teenager at some friends of my parents. I still remember how much I loved it. Nothing has ever come close in my memory banks, even my now favourite – a lovely fresh Thai or Viet curry and spring or summer roll can’t top the memory of that yummy garlicky pasta!