The Dulwich Players present The Rover by Aphra Behn 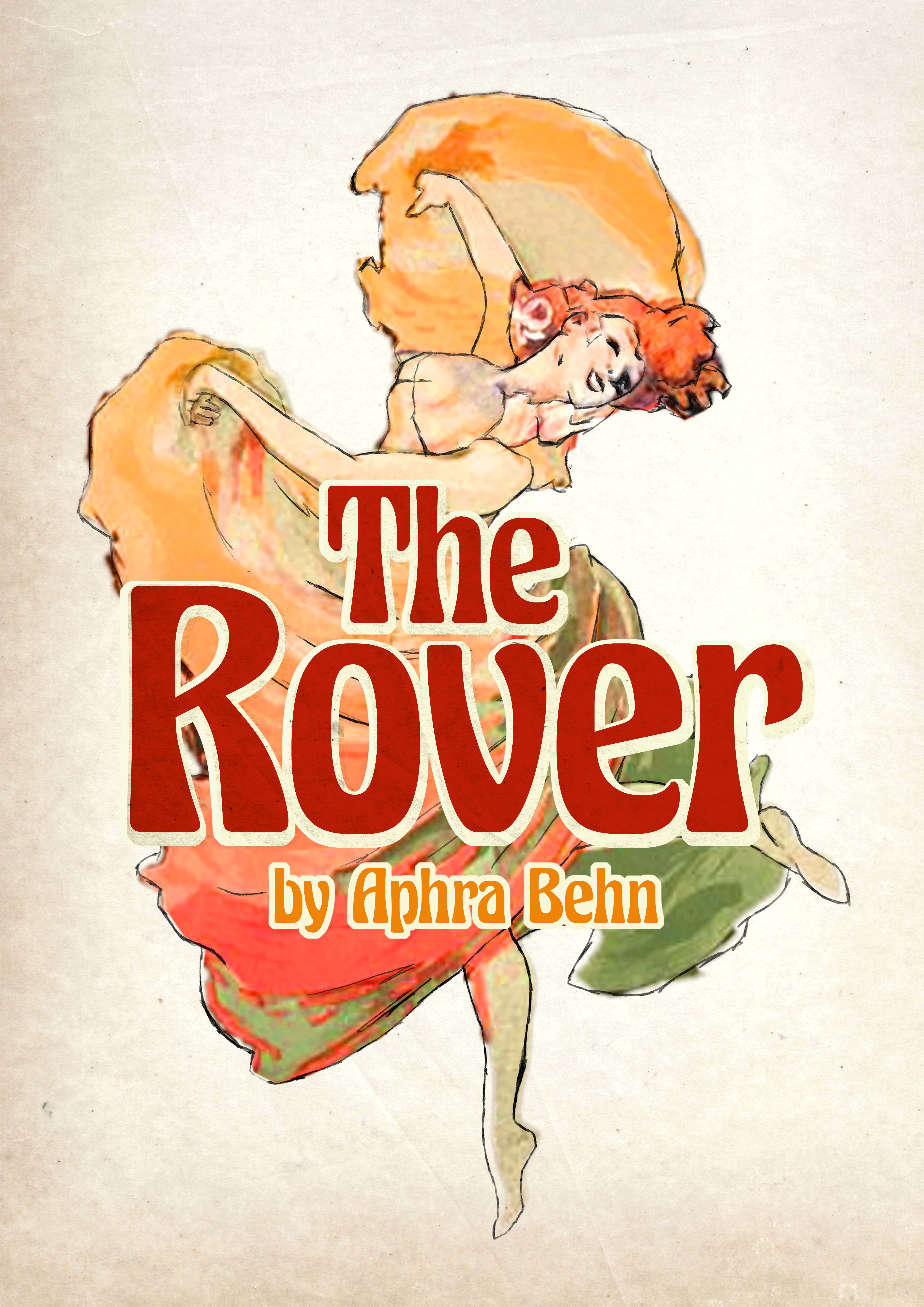 King Charles II is in exile, and his supporters have fled Puritan England for sunnier, more entertaining climes. As the lads exhibit some 17th century ‘Brits Abroad’ behaviour, Hellena, ‘a gay young woman designed for a nun’, is convincing her sisters and cousins that they too should take the opportunity to disguise themselves in masquerade and explore the world of sex and romance. Love and lust, wealth and wit all intermingle in a libertine world tinged with danger as noblewomen Hellena and Florinda escape the confines of the lives set out for them since birth to experience the freedom of the streets. But with freedom comes risk; as is still the case today, male attitudes towards women can lead to a passionate kiss, terrible abuse or anything in between.

Written by England’s first female playwright ‘forced to write for bread and not be ashamed to own it’, Aphra Behn’s most successful play continues to hold a mirror up to our society today, 350 years after it first took to the stage. Through a cast of nobles, courtesans and soldiers, she explores the relationship between gender, power and sexual liberty in the 17th century, which remains surprisingly pertinent today.

We will be supporting the charity Advocacy for All.