In Strangers’ Houses – debut crime for the post-Brexit generation 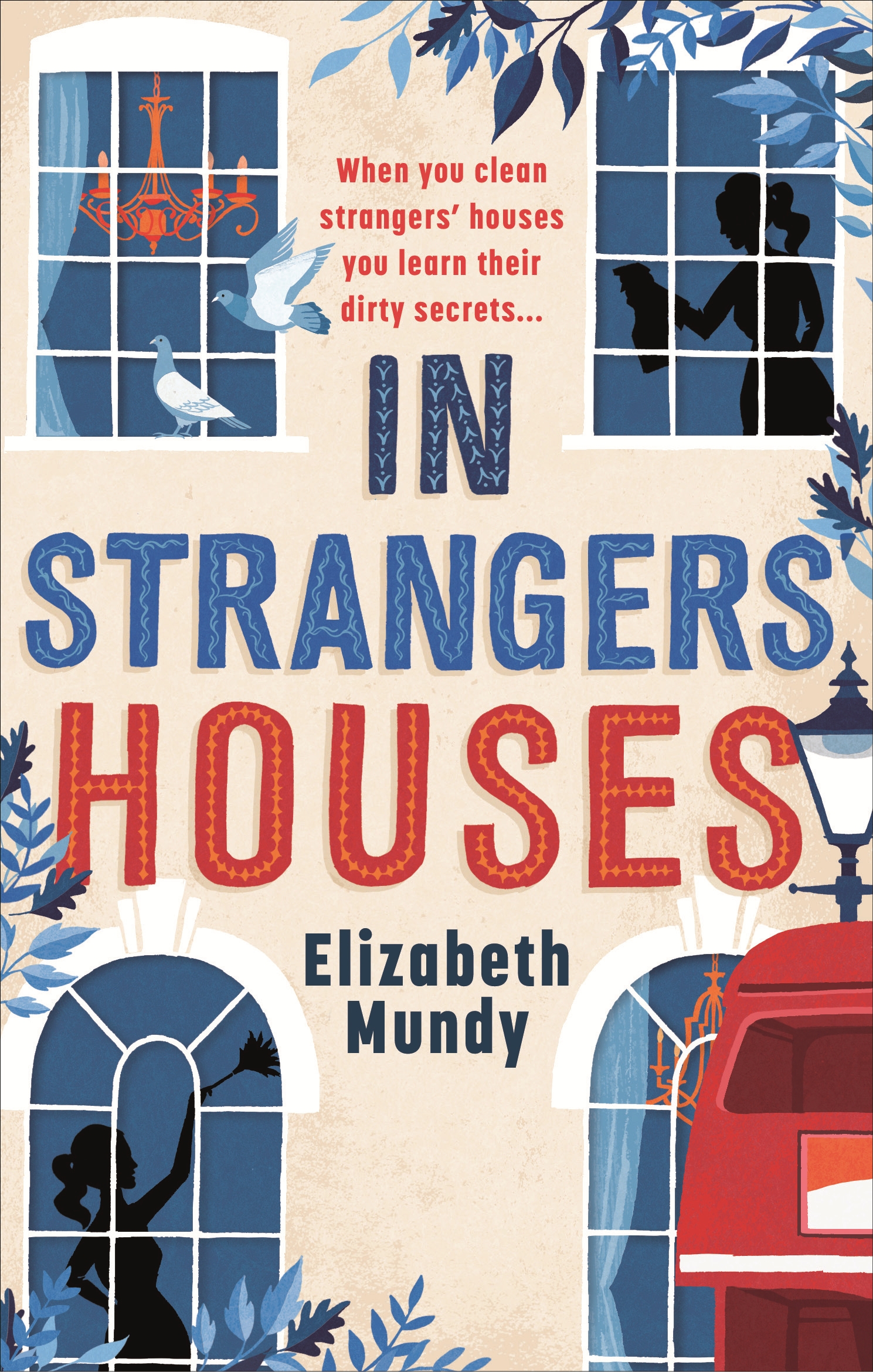 When you clean strangers’ houses you learn their dirty secrets…

Lena Szarka, a Hungarian cleaner working in London, knows all too well about cleaning up other people’s messes. When her friend Timea disappears, she suspects one of her clients is to blame. The police don’t share her suspicions and it is left to Lena to turn sleuth and find her friend.

Searching through their houses as she scrubs their floors, Lena desperately tries to find out what has happened. But only Cartwright, a police constable new to the job, believes that this will lead to the truth. Together they uncover more of Islington’s seedy underbelly than they bargained for.

But Lena soon discovers it’s not just her clients who have secrets. And as she begins to unravel Timea’s past, exposing long hidden truths, she starts to wonder if she really knew her friend at all.

‘A warmly crafted crime debut, perfect for our multicultural age. Lena’s strong heart and indomitable spirit shine through as Mundy offers up a colourful list of suspects, and enough twists and turns to keep us guessing. But it is the author’s wit that sparkles most brightly. She breathes life into both the dark underbelly of London, and the Hungary of Lena’s youth, mixing the gritty with the comic to great effect. A worthy beginning to a new series.’
Vaseem Khan Elizabeth’s grandmother was a Hungarian immigrant to America who raised five children on a chicken farm in Indiana; however Elizabeth grew up in SE23. She attended Fairlawn Primary School, Prendergast Secondary School and Colfe’s Sixth Form before venturing further afield to earn a masters degree in English Literature at Edinburgh University. Today she’s back in London working as a marketing director in the west end and looking after her messy husband and baby son. Amongst her favourite things in Forest Hill are the turkeys in Horniman Gardens, Southwark Sinfonietta concerts, Babur’s curries and the sour dough rye bread at Aga’s Deli.

Elizabeth will be signing copies of her book at Kirkdale Book Shop, 272 Kirkdale, London SE26 4RS at 3pm on Saturday 10th March.