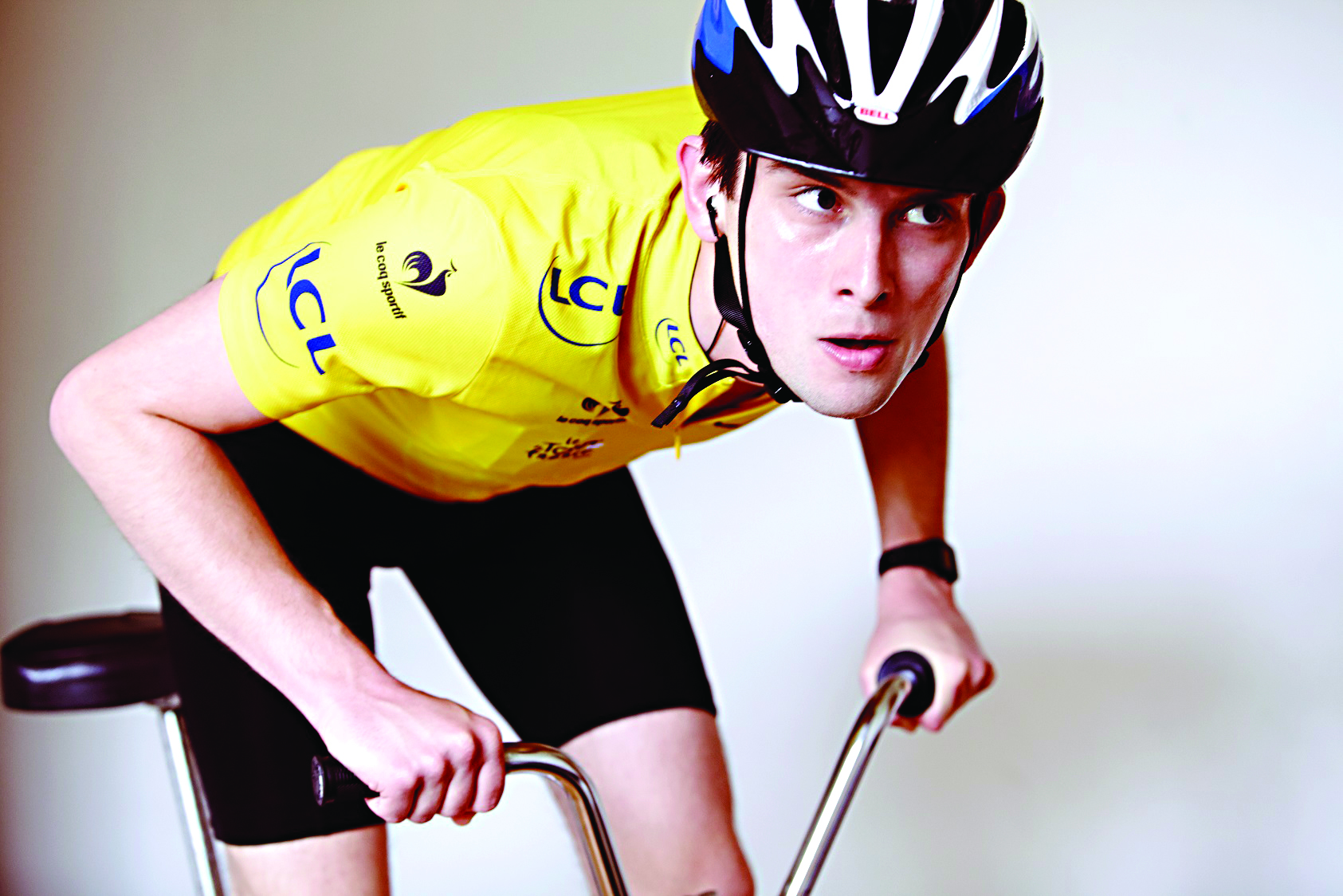 In 2003, Lance Armstrong won his 5th Tour de France title, and a young boy in West Yorkshire believed in him. Now a character comedian, the boy – played by Kieran Hodgson – sets out on tour with a heartfelt and hilarious story of growing up, betrayal by professional athletes, and redemption.

‘Lance’ was nominated for Best Show at the Foster’s Edinburgh Comedy Awards in 2015, was The Guardian’s Number One Comedy Show of 2015, and also had a sell-out five-week run in London’s West End.

‘An absolute gem of a comedy show – about teenage cycling, sullied dreams and migrating from the north. Every line of his script is wired for laughter’

The Guardian – Number One Comedy Show of the Year

‘Hodgson has here served up a one-man effort that lets his comedic talents roar as never before… Tour de France? Tour de force, more like’

‘A warm, funny and seamlessly delivered hour of character comedy’