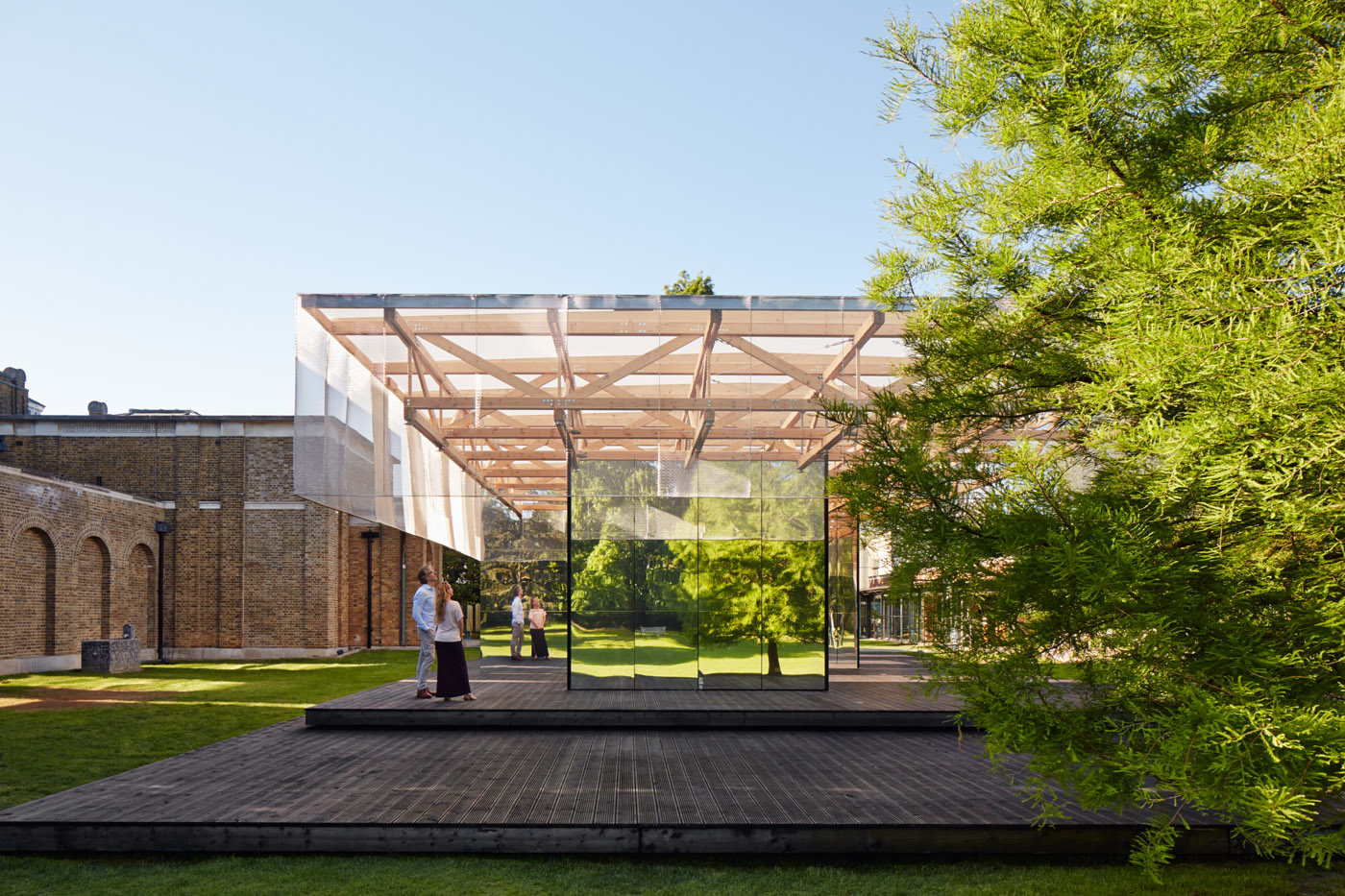 The six shortlisted practices are:

Casswell Bank Architects was founded in 2015 by Alex Bank and Sam Casswell. The practice’s emphasis on identifying and understanding architectural character is demonstrated in a portfolio of projects for different uses at a range of scales, including commissions from cultural organisations and reconfigurations of historic institutions.

e10 is a London based design studio formed around a network of collaborators, including researchers, designers and makers. By drawing upon the diverse disciplines of its team they develop a nimble response to projects with conceptual clarity and care for craft. Central to all work by the studio is the commitment to enrich the built environment whether it be through architectural design, research, curation or construction.

Flea Folly Architects was founded in 2013, by architects and ‘spatial story-tellers’ Pascal Bronner and Thomas Hillier. Striving to create enjoyable architecture at even the smallest of scales, the practice combines a strong sense of narrative and detailed model-making skills to create projects that blend architecture, contemporary art and installation.

With offices in London and Bath, Pricegore was founded by architects Dingle Price and Alex Gore in 2013. With work across the UK and in Europe, the practice’s portfolio includes residential, arts, and civic sector projects, at all scales from furniture to urban strategy. Working in collaboration with the studio, London-based designer Yinka Ilori specialises in the imaginative upcycling of vintage furniture. Inspired by the African influences of his childhood, Yinka’s pieces span the divisions between art and design while sparking a conversation about social norms and consumer culture.

Projects Office is an architecture and design studio based in Whitechapel. Founded in 2014 by Megan Charnley, Bethan Kay and James Christian, the multi-disciplinary practice’s ethos is fantastic pragmatism: applying a narrative and collaborative approach to create imaginative, effective spaces across a broad range of sectors.

Over 150 practices entered the Dulwich Pavilion competition, which is being judged by a panel of leading architectural and cultural figures including:

The project builds on the success of the first-ever Dulwich Pavilion – After Image by Bermondsey-based practice IF_DO – which was one of the triumphs of the Gallery’s bicentenary year and the London Festival of Architecture in 2017. The pavilion was transformational for the Gallery as well as IF_DO: their first competition win resulted in global exposure and several awards including the American Architecture Prize. It has led to a series of exciting new commissions that have enabled the practice to triple in size.

“What was thrilling to see was not just the sheer energy of emerging practices across the world, but the diversity in their takes on architecture, from craft to computer design to computer-design-craft, from playfulness to heartfelt seriousness. We’re living in such chaotic, confusing times; what’s astonishing is the confidence and optimism this generation is showing in making sense and giving form to the future.”