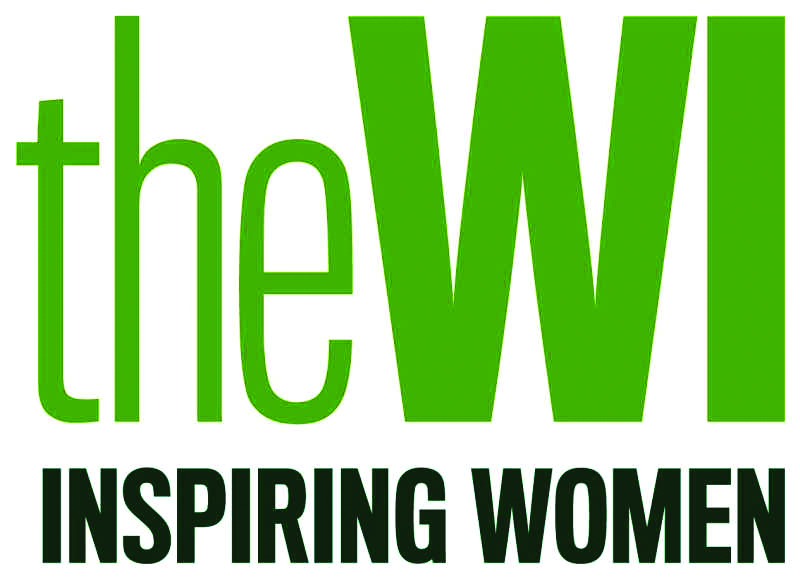 Just over 45 people gathered at a local pub on Monday 14th September to establish a new WI for Forest Hill and Sydenham. After a unanimous vote to start the new WI and a secret ballot to elect a president, local women mingled and nibbled on homemade brownies, cookies and savoury snacks.

Mum of two and former PR consultant Claudia Moss decided to set up in Forest Hill after being faced with a lengthy wait on the East Dulwich WI’s waiting list.

She said: “I had always wanted to be part of the WI. My 93-year-old grandmother was a member in Sussex so it’s in the blood.

“I love the ethos of the WI – about community and the sisterhood, as well as making jam, knitting and baking – all the things that the WI is famous for.

“There was a fantastic response to my advertisements and we had a great turnout on the night, with women of all ages and from all walks of life turning up. It was nice to see so many friendly faces on the night, but also wonderful to meet lots of women from my neighbourhood and get to know them better.”

“I felt confident that there would be a lot of interest; baking, knitting and other crafts, along with growing and preserving your own food, have seen a resurgence of interest in the past few years – and those are traditional skills that the WI has always promoted. “

Claudia, who moved to Forest Hill just under five years ago said, “I also think the sense of community is really important and this is a great way for women to come together, meet, make friends and share ideas and activities.”

“We have a wonderful committee filled with women that bring both skills and great connections to the team, so we will definitely be able to plan some exciting meetings for the coming year.”

The Forest Hill WI is the 63rd WI to establish in 2015, the WI’s centenary year, and the group’s first meeting took place just two days before the organisation’s 100th anniversary. The women hope to host events such as local history talks, quizzes and craft activities. They also have an exciting Christmas event in the pipeline that they will be revealing more about later in the year.

The next meeting of the Forest Hill WI will take place on Monday 12th October at 8pm, in the All Inn One pub on Perry Vale.