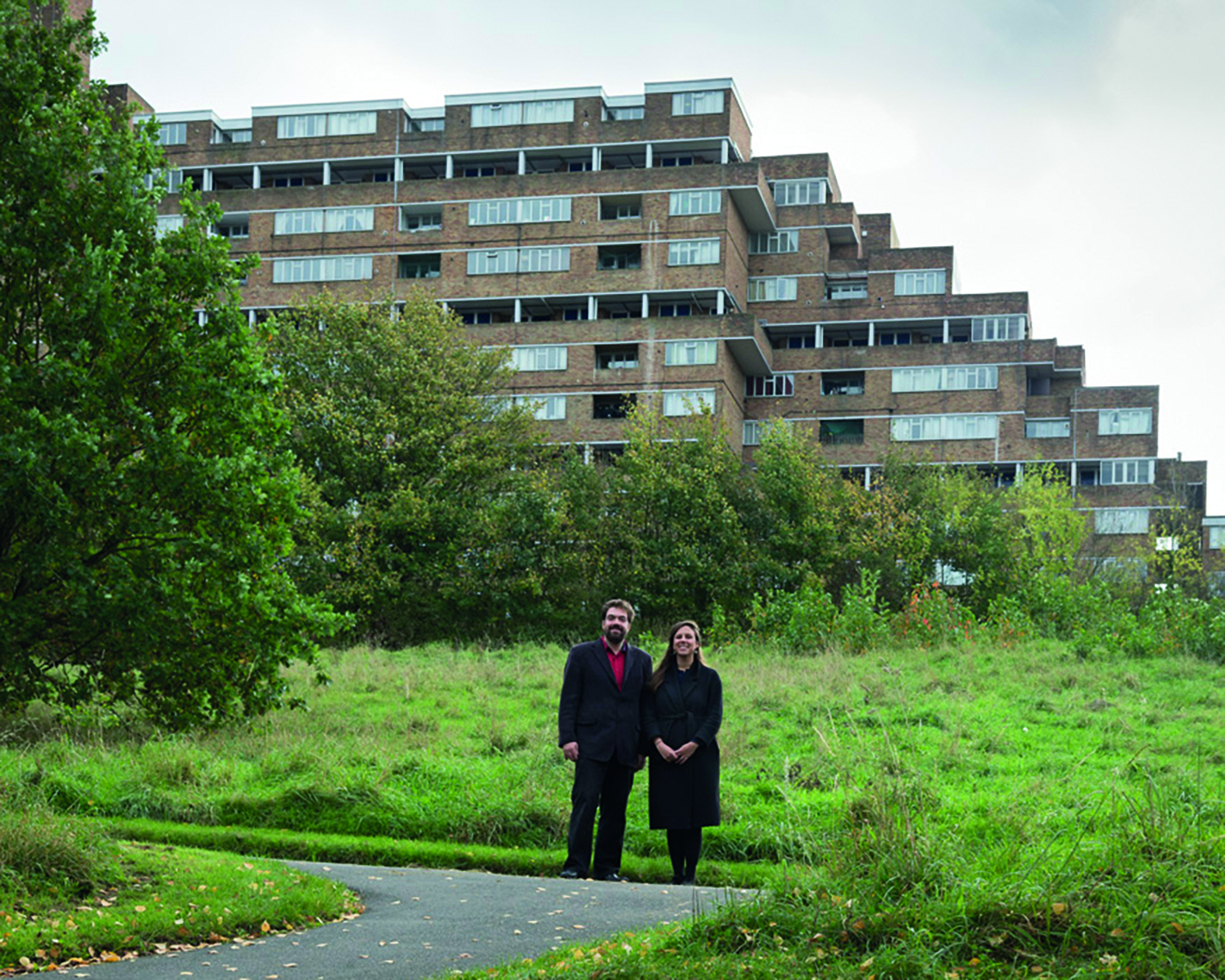 Hello, my name is Maggie Browning, one of your councillors for the new Dulwich Hill ward, along with my colleague Jon Hartley. It has been a busy couple of months since we were elected on May 3rd. Below is some of the things we have been up to.

As part of the Great Get Together set up by the Jo Cox Foundation, we hosted a community picnic in Dawson’s Hill Park on Sunday 24th June. Despite clashing with the England game (!), the glorious sunshine meant that there was a strong turnout of local residents and their families.

A key topic of discussion was how to spend £10 000 of the council’s Cleaner Greener Safer fund which has been secured for Dawson’s Hill Park and for Dulwich Hill ward more generally. Suggestions ranged from picnic tables and a small children’s play area to a bee-friendly, wildflower conservation area. Residents were clear that they wanted the park to remain a quiet haven for nature and residents, with some minor additions, while preserving the untamed, tranquil environment.

We will be working with Dulwich Community Council and local residents to conduct a full consultation on the spending of the CGS funding in Dulwich Hill.

Ideas for how to spend the CGS fund in Dulwich Hill? Please do get in touch. Gala festival took place in Peckham Rye Park over the May bank holiday. Both the Gala and Jam on the Rye productions were hugely successful and very well attended by those living in the local area. The Southwark events team has fed back to us that there is good indication that many local businesses around Peckham Rye also benefitted significantly from increased footfall in the area. The Council’s Ecologist has also advised that there was no significant impact of wildlife over the weekend.

We will be working with Peckham Rye councillors and council officers to ensure that the impact of the event on the park more generally is fully assessed and that local residents are fully consulted when deciding whether to host this event again in 2019.

Feedback on Gala festival? We would love to hear from you.

Earlier this month, I, along with Dulwich Village Cllr Margy Newens and Rye Lane Cllr Jasmine Ali, took part in the NEU Councillors briefing on cuts to school funding. This was a cross party event open to all London councillors. As a secondary school teacher, this is an issue I care deeply about. The event was extremely informative about the impact cuts to school funding is having on a range of issues within education, including SEND provision and teacher recruitment and retention.

Concerned about school funding in SE22? Do get in touch.

Residents in Dulwich Hill and neighbouring wards continue to raise concerns about speeding in the area, including on Barry Rd, Forest Hill Rd, Lordship Lane, Landells Rd and Friern Rd. The council is currently working on speed reduction measures for Barry Rd and a consultation will take place in September. We will continue to raise this important issue.

Echoing Cllr McAsh’s column last month, tenants’ experiences within the Private Rented Sector continue to be an ongoing issue for too many of our residents. I wanted to flag again the Council’s licensing scheme for shared housing. We are investigating if there are possibilities it could be expanded. We will continue to work closely with our councilor colleagues to further support tenants in the PRS.