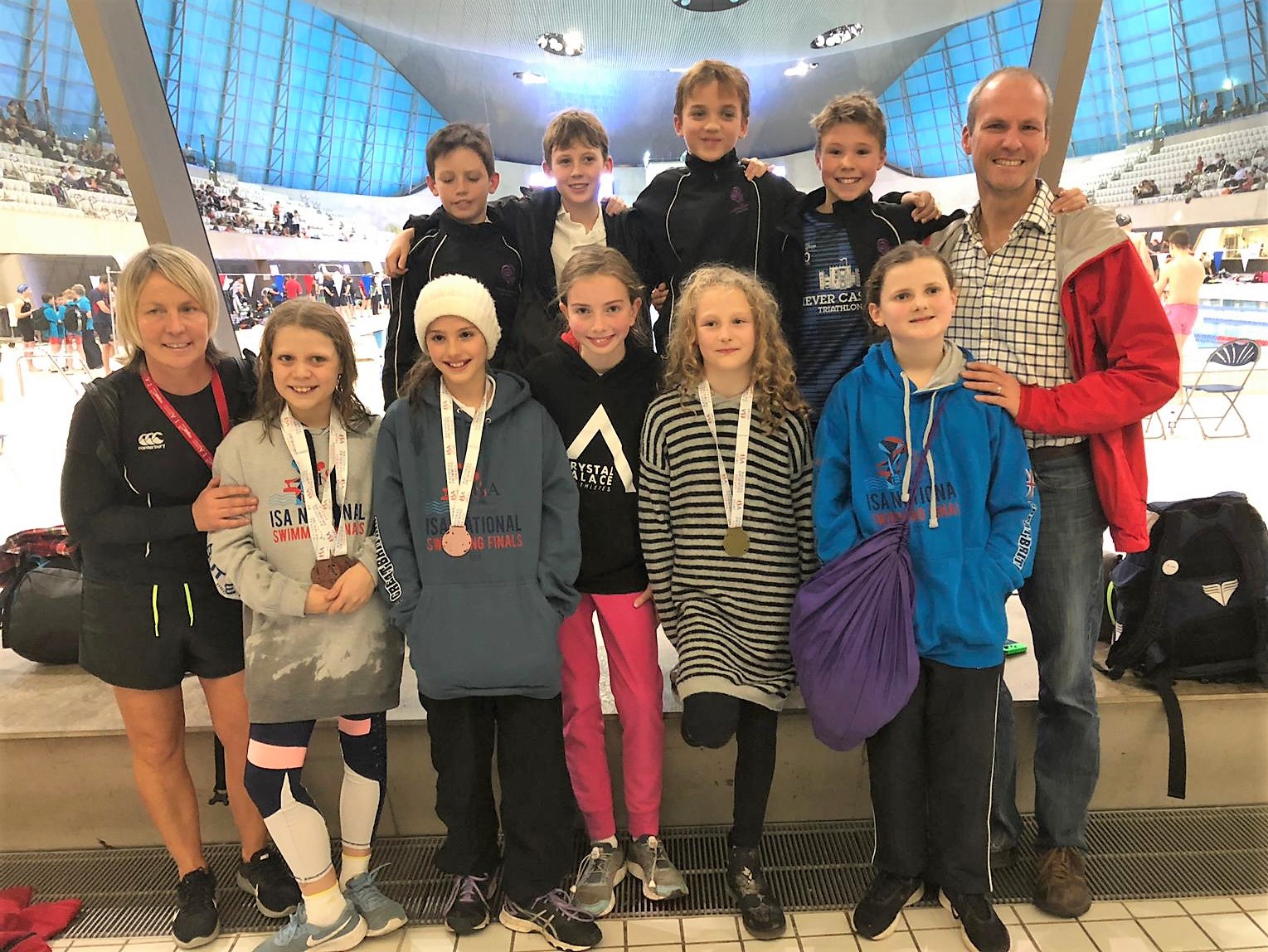 What a highly successful and inspiring term had at Rosemead Prep this Autumn! Whether it be artistic, sporting or dramatic, there have been fabulous opportunities to participate and excel across both regional and national arenas.

Recently children from the school have scooped two national awards at the Independent School Association (ISA) Art competition, after achieving much recognition at regional level. They also had around 80 children take part in the Beckenham Festival as part of their Speech and Drama curriculum, with all gaining Merits or Honours, 11 children being awarded medals in the various age groups.

And in the sporting arena they have yet again surpassed their stature. Having been successfully shortlisted in the top 3 for the ISA Award for Outstanding Sport, children then went on a spree of National qualification and representation. The U11 Football team reached the ISA National finals for the second year running, finishing second in London South. They took 11 swimmers through to the ISA National Swimming Gala at the London Aquatic Centre, after another record breaking showing at the regional event. The swimmers came away with 3 bronze medals and a gold medal, giving a National Swimming champion at Year 4 level.

If you want to know more about Rosemead and its curriculum, look out for one of their Open Mornings or informal show-rounds.