Pets Corner: How To Hunt With Your Cat 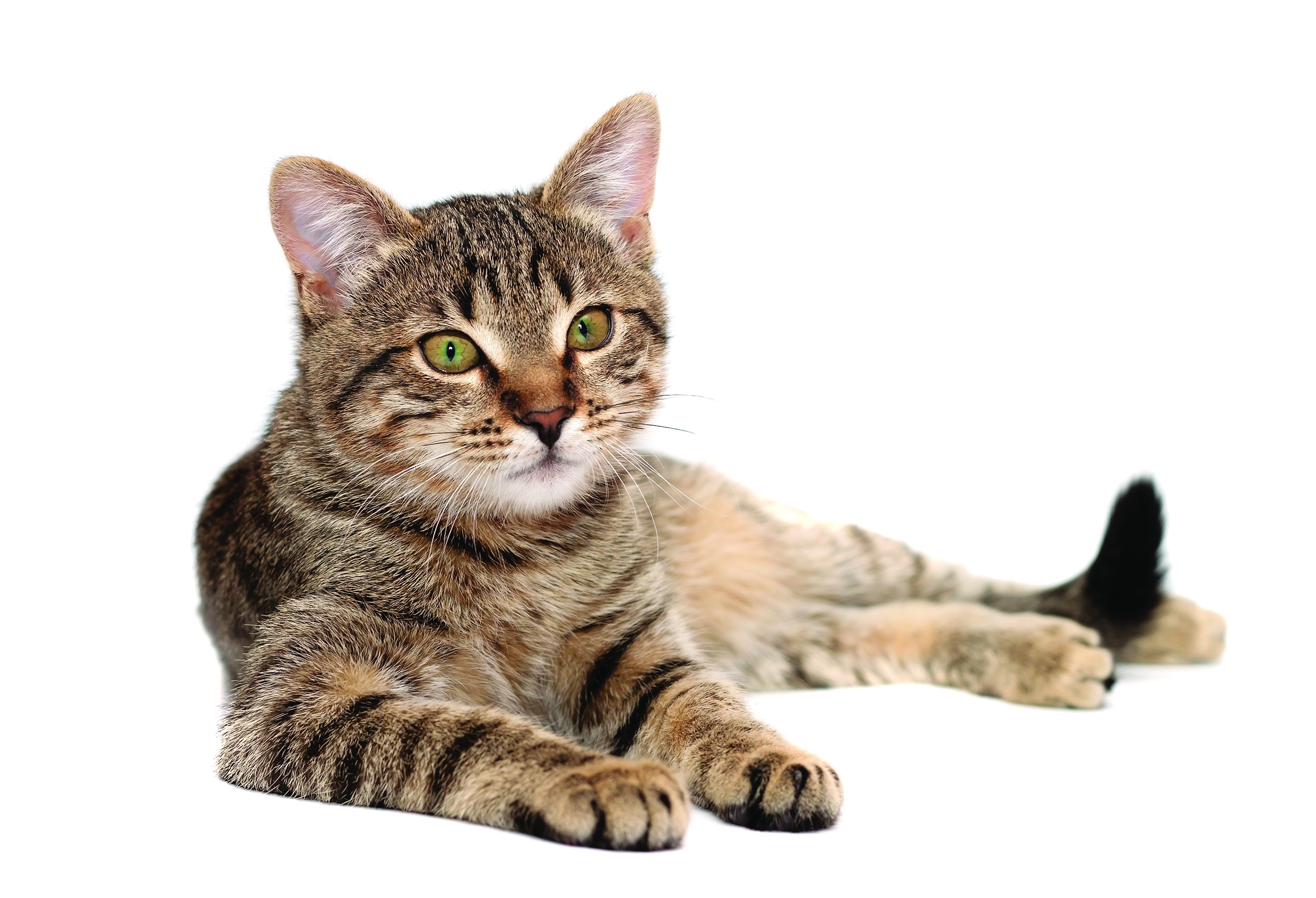 Cats are viewed as low maintenance pets and it is true they certainly need much less one to one than your average dog. Nonetheless, it is a good idea to try to foster some daily play sessions with your cat, up to four or five is recommended.

Cats are essentially hunting machines on four legs. Without the necessary outlets for hardwired behaviours like chasing, pouncing, catching and dissecting objects that remind him of prey, your cat is much more likely to go after the real thing. The downside of real world hunting is the cat may disappear for hours at night as he goes off in search of a predatory fix, some getting lost in the process. He may also choose to perfect his prey dissection techniques on your best rug and, of course, the local song bird population may suffer if your cat is an especially ‘gifted’ hunter.

The best thing is to try to set up your home to give your cat the outlets he craves and nature intended. Introduce multiple daily play sessions from kittenhood. Kittens love to play so getting them addicted to toys we control is the way to go.

Most of us are familiar with the idea of pulling a small, furry object around on a string which our cat chases and tosses around for a while before sauntering off again. Many of us will also have accumulated a small pile of toys that are played with once or twice and then ignored by our ‘fussy’ pet. Recent research suggests there is good reason for this. The cat bores of toys he cannot dissect.

A cat’s physical attributes and hardwired instincts prompt it to respond to certain objects in exactly the same way it would live prey. Movement is the first element, and in a game the chasing and pouncing bit is easy to satisfy, especially if we substitute a toy tied to string with a toy tied to a flirt pole, making the toy move randomly. Size, texture and shape also matter. In tests cats presented with rat-sized toys behaved differently to those presented with mouse-sized toys. The larger potentially ‘dangerous’ toys were treated with caution, some refusing to touch them at all. Small toys were pounced on, held down with front paws and bitten. Toys without legs or made of rubber were of less interest than fake fur or feathered items. Appetite was also found to have a role. Hungry cats hunted and ‘killed’ toy mice with much greater intensity.

The next bit has only recently been understood. It turns out that unless the cat has opportunity to dissect the toy it plays with, so that the toy falls apart, the cat quickly loses interest. The problem is not the game but the toy. Interest in the ‘chase and kill’ game can be rekindled somewhat if the old ‘boring’ toy is quickly substituted with a new toy of a slightly different texture or shape, but it is the destruction of the toy that makes it truly interesting. Cats are much less willing to relinquish a toy they have ‘killed’.

So to play hunt with your cat and keep him wanting more you need the right toy:

This article first appeared in the April 2016 issue of SE22 magazine.