Pets Corner: What if my cat becomes deaf? 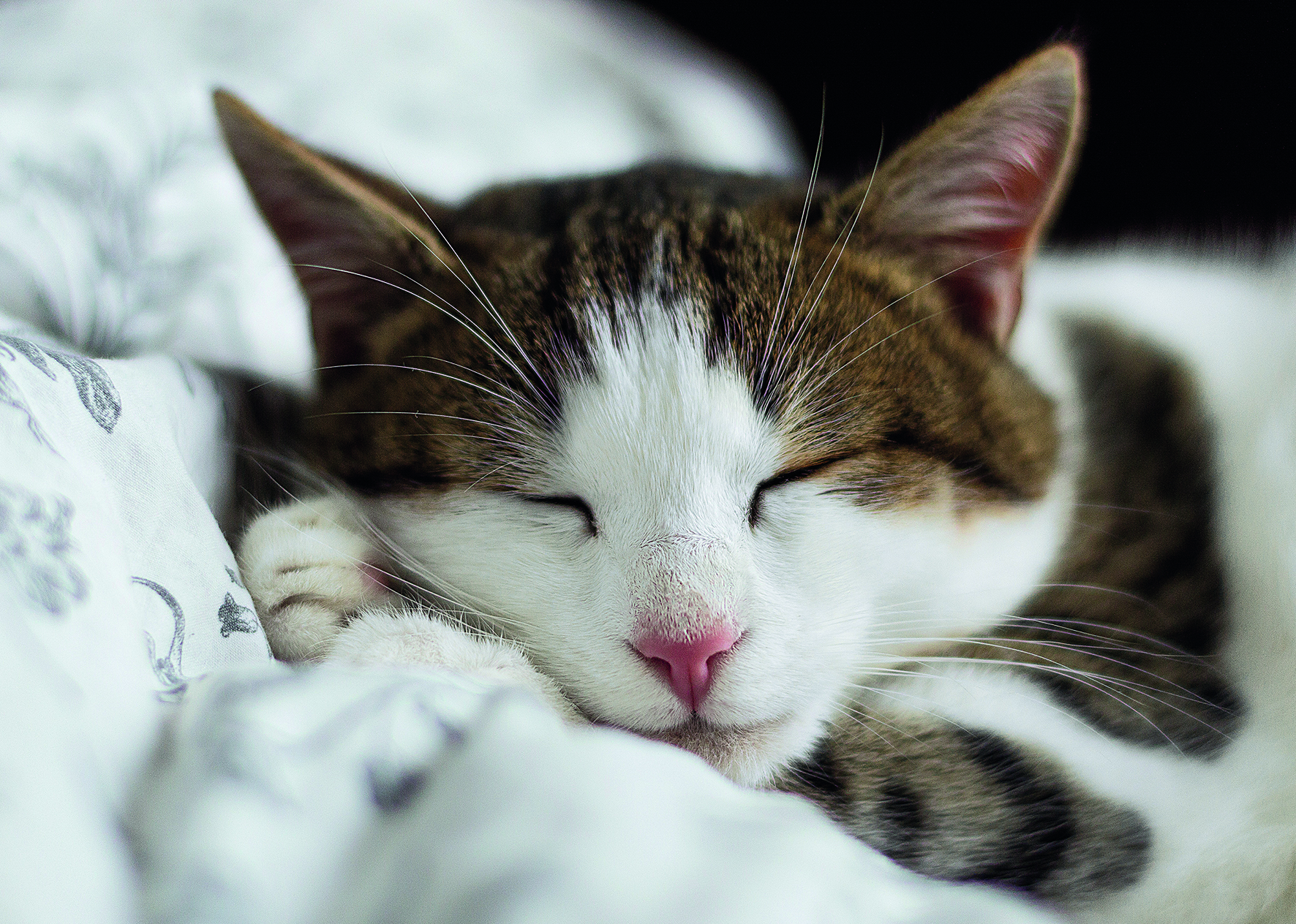 People are reasonably familiar with the idea that deaf dogs can be trained with a range of non-verbal signals but cats that lose their hearing can also be taught to respond to hand, light and vibration cues.

Cats that are born deaf naturally compensate to some degree as they learn about the world through the other senses that become heightened as a result. However, it is those cats that experience hearing loss in midlife or later that is the focus of this article. Surprisingly this apparently sudden partial or total deafness is not uncommon. It is also one of the reasons why older cats are more likely to get run over.

Recently, while my sister was in hospital, I was tasked with caring for her handsome but elderly tabby cat. Until this point he had always come running up the garden if he was called, letting him know it was feeding time. But now there was no sign of him and often he would only turn up after I had been in my sister’s house for an hour or so. Once I got him inside, I soon noticed that if when he was eating his food I moved away to another room and then reappeared, he nearly jumped out of his skin. I decided to investigate. Choosing a time when he was relaxed I tried snapping my fingers behind his head and then rattled a bunch of keys. Not even an ear twitch! A visit to the vet confirmed hearing loss. We have no idea if this was sudden or whether his hearing declined over some time before reaching a critical point. Up close we think he can still hear very high pitched noises but mid and low range hearing have gone.

At first and unsurprisingly my sister’s cat seemed distressed, yowling and shouting as if trying to ask why his world had changed so dramatically. Once my sister was back home and a normal routine restored, a couple of interventions soon raised his spirits. My sister decided to use finger and hand signals to communicate with him. Five fingers wiggled on the right hand meant food was coming. We started up close to his bowl, presenting his favourite grub after wiggling fingers at him. Very quickly we could wiggle fingers at distance and he would come running down the garden. A single index finger moved in tight circles would be used to say ‘hello’. Again, he has been so quickly responsive to this simple acknowledgement and seemingly relieved he is being ‘understood’- he was always a ‘chatty’ cat.

This is just the beginning and we will try to build on the above by using vibration (lightly stamping to indicate you are about to approach, to avoid startling the cat). We will experiment with using light; turning lights on and off on darker nights can signal to the cat that you are in or indeed that it is feeding time. Other people have had success using laser light and getting the cat to follow the beam on the ground, guiding them to a particular space. Another top tip is to use scents and smells cats like, spritzing some cat nip or honeysuckle to signal your arrival. Cats have a highly developed sense of smell and learning to associate a signature scent with our presence can be helpful.