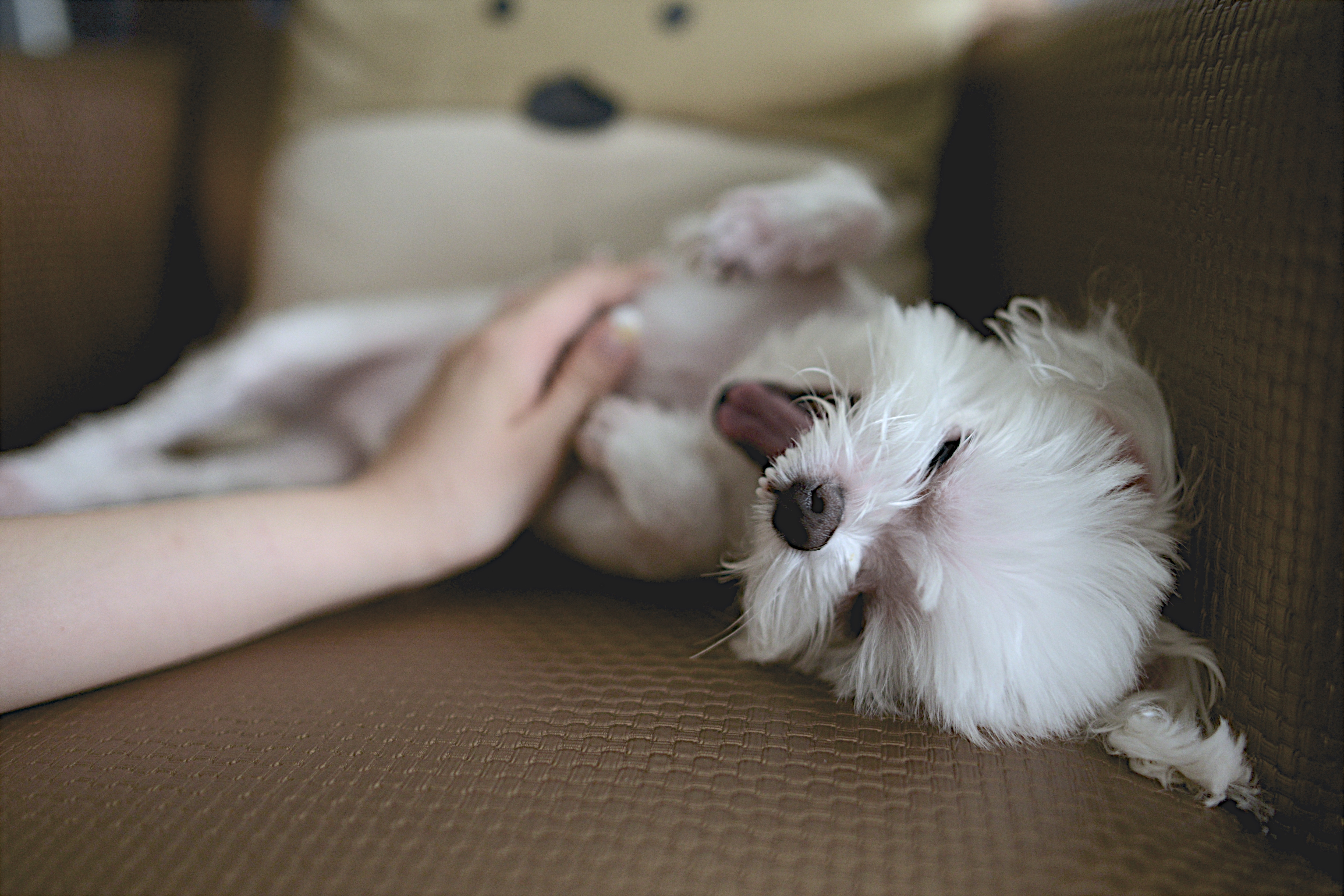 The benefits of pet ownership

An acquaintance once looked at my dog and said rather pointedly ‘what’s the point of you’? Her view was that domestic pets are a social and climate burden and have no place in the modern world because they serve no real function. It got me thinking are there real and justifiable benefits to modern pet ownership? Setting aside the continuing use of service dogs in policing, search and rescue and people assistance, it is true, we no longer need dogs to help us hunt and catch food or guard property; we don’t use cats to control vermin. There are no obvious functional benefits to owning rabbits, hamsters or budgies. Those against focus on the associated costs of pet ownership, citing a heavy carbon footprint, risks to wild animal populations and disease transmission to humans. Yet myriad studies suggest there are still very real benefits to pet ownership and that it would be a poorer world without them.

The evidence that pets lead to health and happiness benefits in humans has its roots in early 19th century science and though far from conclusive is still growing. The benefits of the daily dog walk are well documented and one might think are something of a ‘no brainer’. Striding out into fresh air and sunlight is good for joints and the cardiovascular system, exposure to sunlight and vitamin D is necessary for many bodily functions, not least mental health. Playing with a pet elevates levels of serotonin and dopamine- both essential for maintaining calm and relaxation.

Two recent studies offer further interesting insights. Researchers at the University of Portsmouth found that dogs alter their facial expressions intentionally, in response to human attention. Another Swedish study found that cats seek out contact with their owners after a longer than usual separation.

Findings from the first study appear to support evidence that dogs are not only sensitive to human attention but that they are actively trying to communicate with us by altering their facial expressions, especially the use of ‘puppy dog eyes’. The doleful look of a pet dog when we are ourselves feeling sad or low, is something every dog owner will recognise. We cannot be sure of the underlying motivations for these changes of expression but what is clear is the impact it has on us. It looks and feels a lot like empathy and empathy is an essential ingredient in companionship and successful human relationships.

The Swedish study on cats indicates that, unlike many dogs, most cats cope very well by themselves but will initiate increased social contact with owners after prolonged absence (stretching, purring and rubbing) indicating that the cat views the owner as an important part of its environment. The naysayers will dismiss these observations saying it is just a case of ‘cupboard love’. We cannot be sure of feline motivations but what is in no doubt is the very positive effect these affiliative displays have on the pet owner. It is the sense of social support that provides such a boost to cat and dog owners alike.

Many pet species fulfil a basic human need for touch and contact with a pet can raise the owner’s levels of the hormone oxytocin. This is a chemical most often described in the bonding process between mother and infant. Its presence in cementing the human pet bond goes some way to understanding the terrible loss owners feel at the death of a beloved animal. The value of this two way bond is more contentious in work with autistic children, many of whom are said to develop confidence and empathy around pet animals in ways that are harder for them with humans. More recently still, work is underway to provide a sound evidence base for the anecdotally positive role of therapy dogs in helping those with PTSD. The jury is out. To date we just do not know for sure how important animals are in animal assisted therapy. Research on the human animal bond is ongoing and there is still much to learn. Evidence for the therapeutic value of animals in a clinical setting may as yet be inadequate but this does not undermine the central role pets have in making their human owners feel good.

Photo by nomao saeki on Unsplash