Pets Corner: How to socialise your puppy 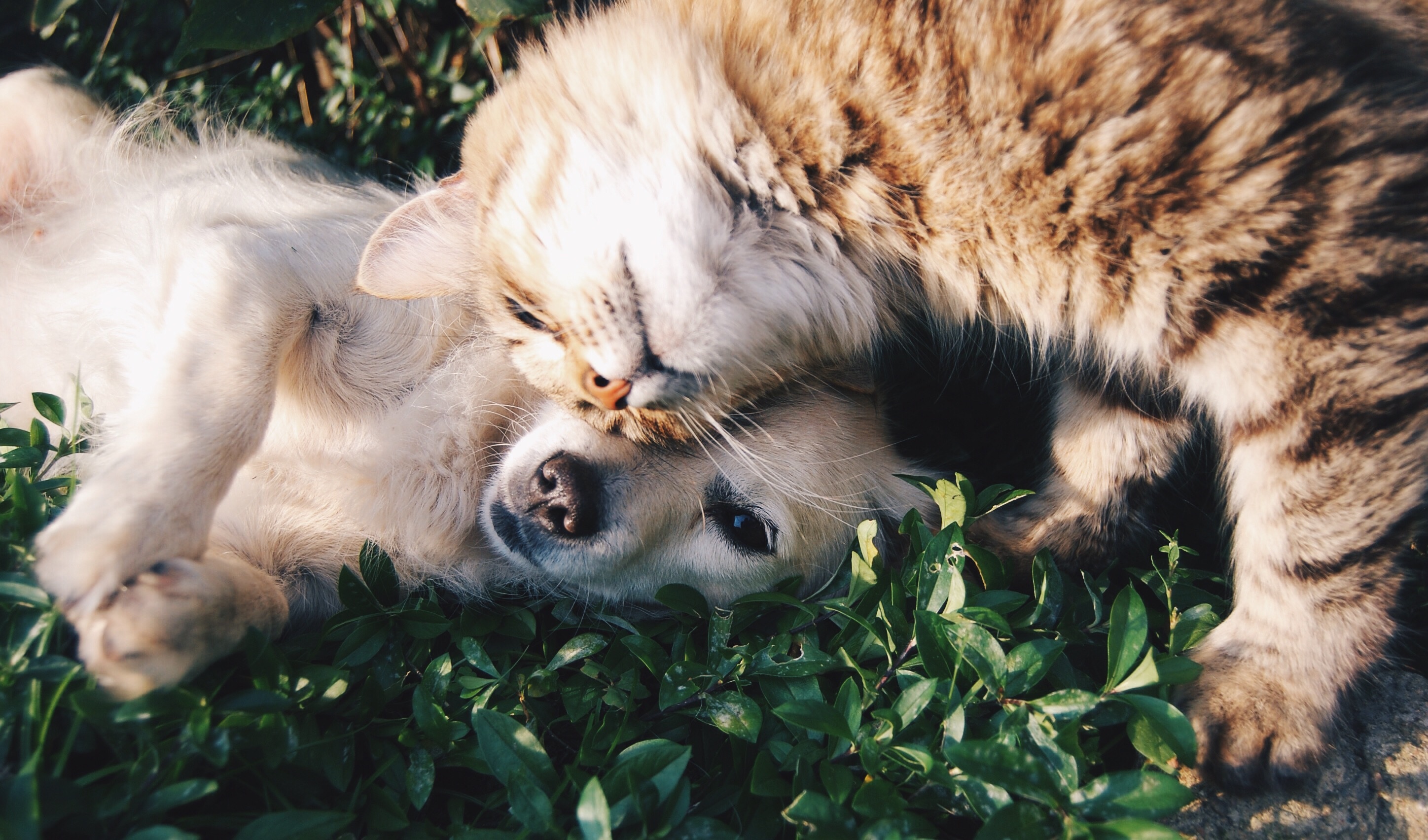 New puppy owners, of which there are many at the moment, are keen to own a well behaved dog and one of the things they will be advised is to “thoroughly socialise” their pet…the sooner the better. For this, and only this they are told, will teach their dog to be reliable around other dogs and to be the forever friendly, perfect family pet.

In my view socialisation is a somewhat misunderstood term. Increasingly it seems to mean that you let your young puppy run around in a totally uncontrolled manner with all other dogs it meets, to practise its “social” skills including, jumping up, roughhousing, chasing and play biting. In effect, we are teaching our pups to associate the park with unfettered access to other dogs, no holds barred. This totally free approach means that the more naturally rambunctious pups may jump on the wrong dog; the classic scenario is a large breed pup launching itself at a small breed adult that minding its own business. The pup soon gets the shock of its life when the older dog turns and delivers a fierce drubbing. This can be the beginning of a fear of certain categories of dog and dog to dog aggression. The older dog may also develop a profound dislike of pups and so everyone is a loser.

If we consider that most dogs were developed for a role that involved working for humans why are we training pups to pay greater attention to other dogs than to us? Imagine if every working dog broke off midway to run and play with bowzer in the next field? Pups from working lines learn on the job by copying the adults, who are focussing on their human. The domestic dog has been developed over aeons to work with us and listen to us…he is man’s best friend after all. Why then are we teaching him to transfer his allegiance to other dogs?

In other parts of the world dogs can be walked freely and they mostly ignore each other, they are intent on their owners. Surely this is the way it should be? For sure, we should expose our pups to other dogs, they need to learn about them just as they need to learn about other humans, children, cars, buses…the list is endless. However, this is not the same as actively teaching and training our pups that interaction with other dogs is the pinnacle of their day and the raison d’etre for walking to the park. Why not make ourselves our pup’s first choice of playmate? I would love to see more owners playing with their pups in the park and mixing games with basic obedience. It is a joy when it happens but all too rare.

In terms of developmental windows, pups learn most of their dog communication skills from mum and their siblings in the first 3-8 weeks of life. Further free access to other puppies thereafter arguably empowers them to perfect and hone hunting, fighting and mating techniques. That might be an exaggeration but puppy exposure to other puppies and dogs should be considered, controlled and carefully balanced with interactive owner play and training. Dogs are incredibly malleable and we reap what we sow.

The key to good dog ownership and a well behaved dog is really quite simple, from day one make yourself the centre of your pup’s universe. Make the creation of that bond and the pup’s desire to listen to and please you at all times the absolute priority. View trips to the park as training, not freedom.

This article first appeared in the March 2016 issue of SE22 magazine.