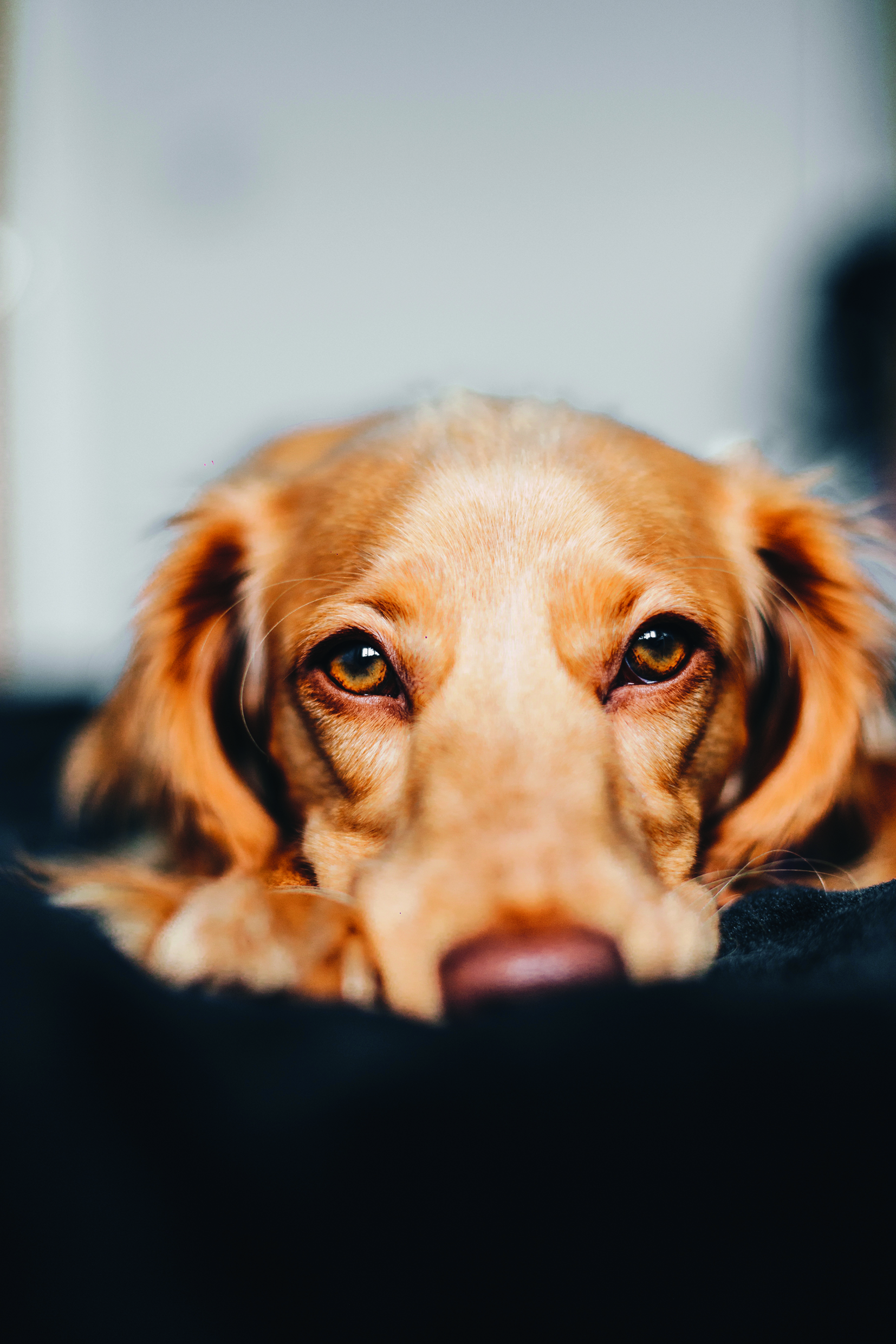 One of the most difficult issues I see in behaviour work is the dog that has become aggressive about guarding food, objects, space, other dogs or even people. The resource guarding dog does not want to share the stuff he values with anyone. Occasionally these dogs become so anxious about a perceived need to compete for possession, that they use serious aggression to take control.

The instinct to control resources is strong in all of us because it is necessary for survival. However sharing our home with a pet dog that has started to guard proximity to something as innocuous as paper tissues as though his life depended on it, or that lunges and bites anyone near his empty food bowl, is a recipe for disaster.

We do not know why some dogs become resource guarders. The most likely explanation is that some dogs have a genetic predisposition triggered by events in the course of development. Litters of pups fed from the same food bowl may learn to compete for food early on but while this tendency may emerge around other dogs it need not around humans.

As ever, the correct approach begins in puppyhood when owners need to equip themselves with a reasonable awareness of canine body language. Watch out for tiny signs like the puppy freezing (tension and stillness without looking at you) if you approach him while he is eating or has something in his mouth. The pup may also watch you out of the corner of his eye with the white showing (whale eye). The pup will look slightly wary, some may even growl. Don’t panic, congratulate yourself on having noticed that your pup is not unsure of your intentions around stuff he values (generally food and chews). You are now able to do some training that will ensure your pup learns to trust you.

First homes have to be puppy proofed. The quickest way to ignite possessive behaviour is to constantly chase the pup down whenever he steals something, forcibly removing said item from his jaws. Pups quickly learn that stealing objects gets owner attention. Whenever this happens only take action if that item is incredibly dangerous or incredibly valuable. Otherwise ignore the pup or get him interested in something he is allowed to chew. Make a mental note to better puppy proof your home in future and start to train a solid ‘leave’ or ‘drop’ command. See my article.

Train your pup to enjoy people approaching his food bowl.  Ensure outside of training your pup is left in peace to eat his grub. Please do not practise removing his bowl while he is eating- this is likely to create resource guarding not reduce it! Place your pup’s food bowl in an area of low traffic and away from children. Next approach him while he is eating and gently say his name; if he looks up praise him and carefully toss a tidbit beside or into his bowl. Start at a distance from the bowl your pup seems comfortable with and over a number of meal times gradually decrease that distance, until you can get right beside the bowl before you give him the extra tasty morsel. Chances are that pup now wags his tail when you approach. Bingo, he has started to feel people coming to his bowl are not potential competitors at all but there to feed him yummy things.

If your dog exhibits serious aggression around food, space, other dogs or people, contact a reputable behaviourist.