Pets Corner: Pets that hate to be alone 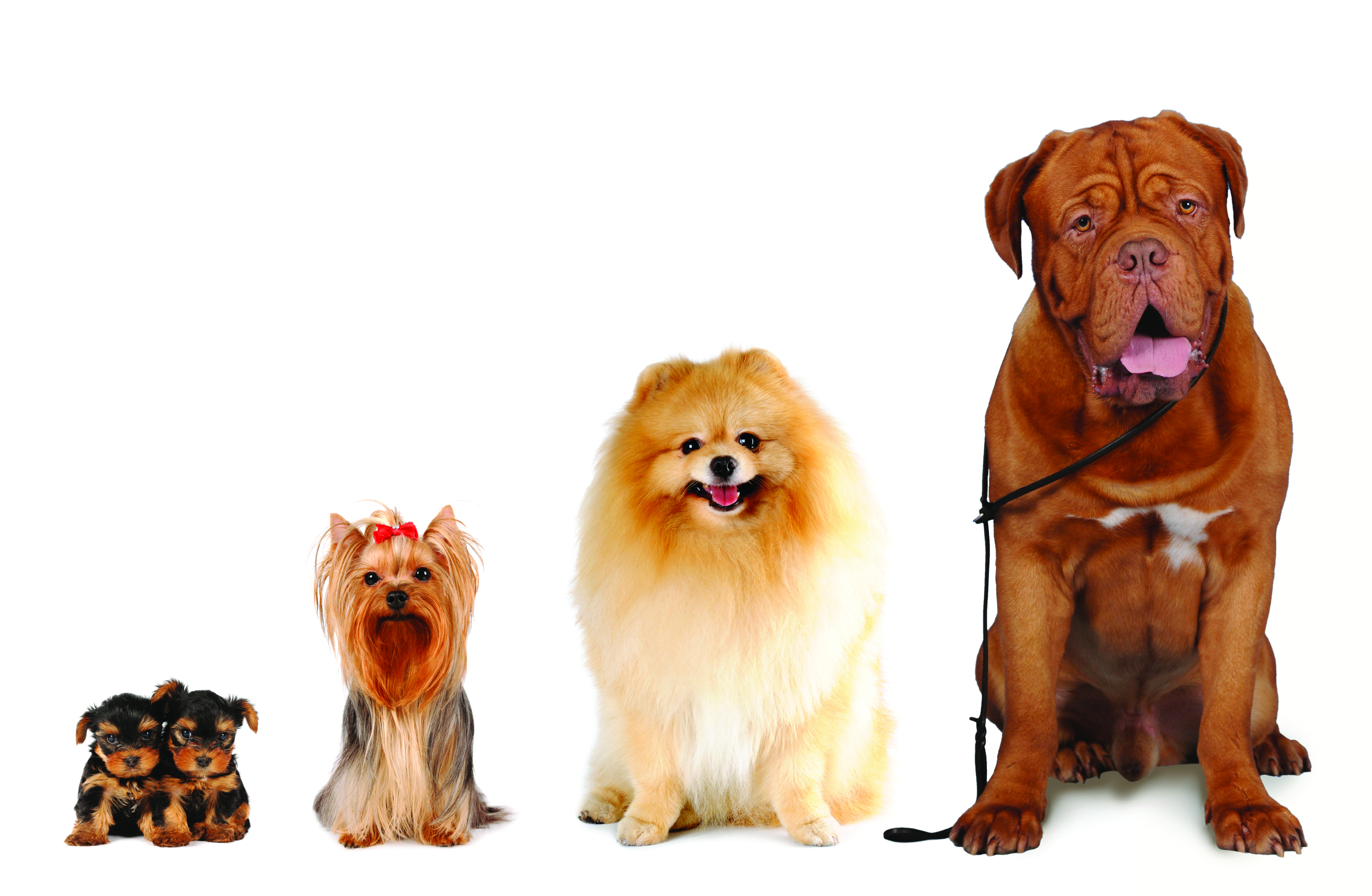 A new year begins and most of us face a return to work, after a long break. For some pets, especially new pets, this can be a difficult time. Many of us have to spend significant periods away from home, either in the office or travelling to it. Unless trained for this, many pets, selectively developed to form strong bonds with us, react badly to being left alone for hours and separation anxiety is seen in a variety of species, especially in dogs and cats. Canine separation anxiety is better known but felines are also affected. Cats may be more solitary than dogs, but still suffer if they are left too much to their own devices- especially indoor cats.

Inability to cope with separation may trigger a range of problem behaviours. Common complaints include soiling around the home where anxious pets leave deposits, often at thresholds, to ward off perceived threats. It is thought some pets self- soothe by laying down scent and may urinate on owner shoes, clothing and beds as way to mingle pet and human odours. Far from being spiteful the pet is trying to cope with feelings of loss. Puddles of wee and/or diarrhoea are strong indicators the animal has moved from anxiety into a state of panic, some pets even vomit.

Destructive behaviours are common and may indicate barrier frustration, where the animal tries to claw or dig its way out and/or back to its owner. Other animals discover that focussed application of jaws and claws to random bits of their owner’s home helps them cope with uncomfortable feelings of anxiety or boredom. Many owners return to shredded sofas, gnawed doors and walls, and one person I know arrived home to discover five bags of potting compost had been ripped open and distributed evenly around the kitchen and hall.

Vocalising is another strong manifestation of separation anxiety. Repetitive barking and howling will antagonise neighbours and may even involve the authorities. Aggression can also be a factor. Some dogs learn to intimidate and even attack their owners to stop them leaving.

Separation issues in cats mostly arise when instinctive needs are not being met and owner presence is associated with daily highlights like mealtimes. Indoor cats need enriched environments to cope and owners should make the extra effort to use special toys to play hunting games with their puss. Cat trees, observation shelves and puzzle feeders are also great ways to give your cat something interesting to do while alone.

There is little doubt that some animals are more sensitive and anxious by nature; some may have been weaned too early. These are the kittens and pups that are heart meltingly cute and sweet-natured, the ones we cuddle all the time and allow to follow us around the home like small, furry shadows. Such animals are prone to becoming over attached to owners and, flattered by the attention, we unwittingly encourage over dependence. Instead, owners should encourage greater independence in young pets.

Separation training must be approached systematically, with short periods of separation that are gradually increased, interspersed with structured play and exercise. Young pups and kittens should not be fussed constantly but learn to switch off and relax while the owner does other things – but always after a good play or training session. Eventually the young animal learns that the owner disappears but always returns. In early training, a timetable and consistency are of great value. Sudden, long separations may be the very thing that sparks anxiety in the first place.

If you think your animal may already be suffering from a serious separation issue then don’t delay, contact an ABTC registered animal behaviourist and get advice.