Pets Corner: Lost Cats – Why cats stray and what to do when they go missing 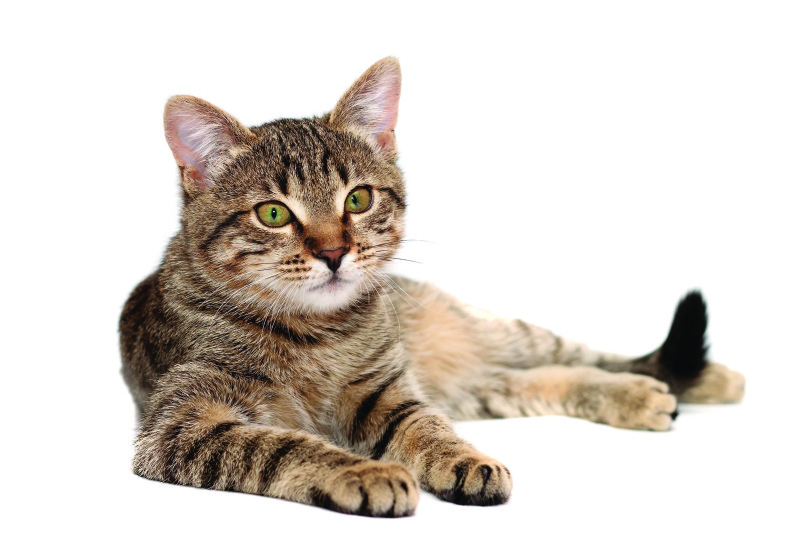 Losing puss for a day, or even weeks, is an inevitable and nerve wracking experience that almost every cat owner endures. Cats are naturally territorial. Young or newbie cats need to mark out their own kitty kingdom and sometimes that journey takes them way off the beaten path. Alas, there is truth in that adage “curiosity killed the cat”. I know because my childhood kitten was led by its nose and whiskers into a removals van, never to be seen again…at least that’s what I was told when my parents broke the news that ‘Pip’ was gone…forever.

Outdoor cats that develop a hunting habit, or cats that are un-neutered, can develop surprisingly large ranges; intact tom cats may roam for up to 5 miles. Some cats are kept indoors for most of their lives and never really learn to hunt. In reality, most city cats are neutered and patrol and defend a tiny range, often only the back garden. However, every new cat has to win and then fend of his own little patch from neighbouring cats; for the urban puss this can be constant and stressful. Bold cats may do okay but shy cats can be easily intimidated and fleeing to avoid a confrontation find themselves outside their range and safety zone. It is at this point cats can go missing.

Missing cats tend to fall into two camps- displaced cats and those truly lost. Cats that live mainly indoors may get a fright in the home or simply make an opportunistic escape to the outside having been lured by something through the window. However, once out, adrenalin pumping, the cat suddenly finds himself in unfamiliar territory and fear prompts him to find the best hiding place he can- squeezing under sheds, behind walls, even up drainpipes. This type of cat may go missing for days, but chances are he is very close by, just too scared to reveal himself.

Outdoor/ hunter cats are a slightly different proposition. These cats will have travelled further from home but the issue of displacement is still key. All it takes is a nasty confrontation with another cat, or a dog or some other event that forces the cat to run and lose its bearings, find itself in unfamiliar territory, and it too is forced take cover in the best hiding place it can find.

The length of time displaced cats go missing varies, much depends on the individual cat’s personality and at what point it is prepared to break cover, meow, and reveal itself to the outside world- at which point it is more likely to be found. Bold cats reach this threshold quickly, timid types may take up to twelve days, at which point the need for water probably overrides other survival instincts. What unites all the cases of displacement is that the cat wants to get back home, he is just too scared to try.

The ‘lost’ cat, is the cat that stays away and does not want to be found or to return. Some cats are determined voluntary migrants set on a new home; inability to get along with other cats around is often the cause. Cats in pain, ill or injured, go into full defence mode and hide from the world.

On the whole cats do not run away; territorial by nature they just freak when they find themselves on unfamiliar ground and take cover. It can be no surprise that the largest percentage of missing cats is those who have just moved to a new home.

Next time- what to do when your cat goes missing.

This article first appeared in the August 2015 issue of SE22 magazine.