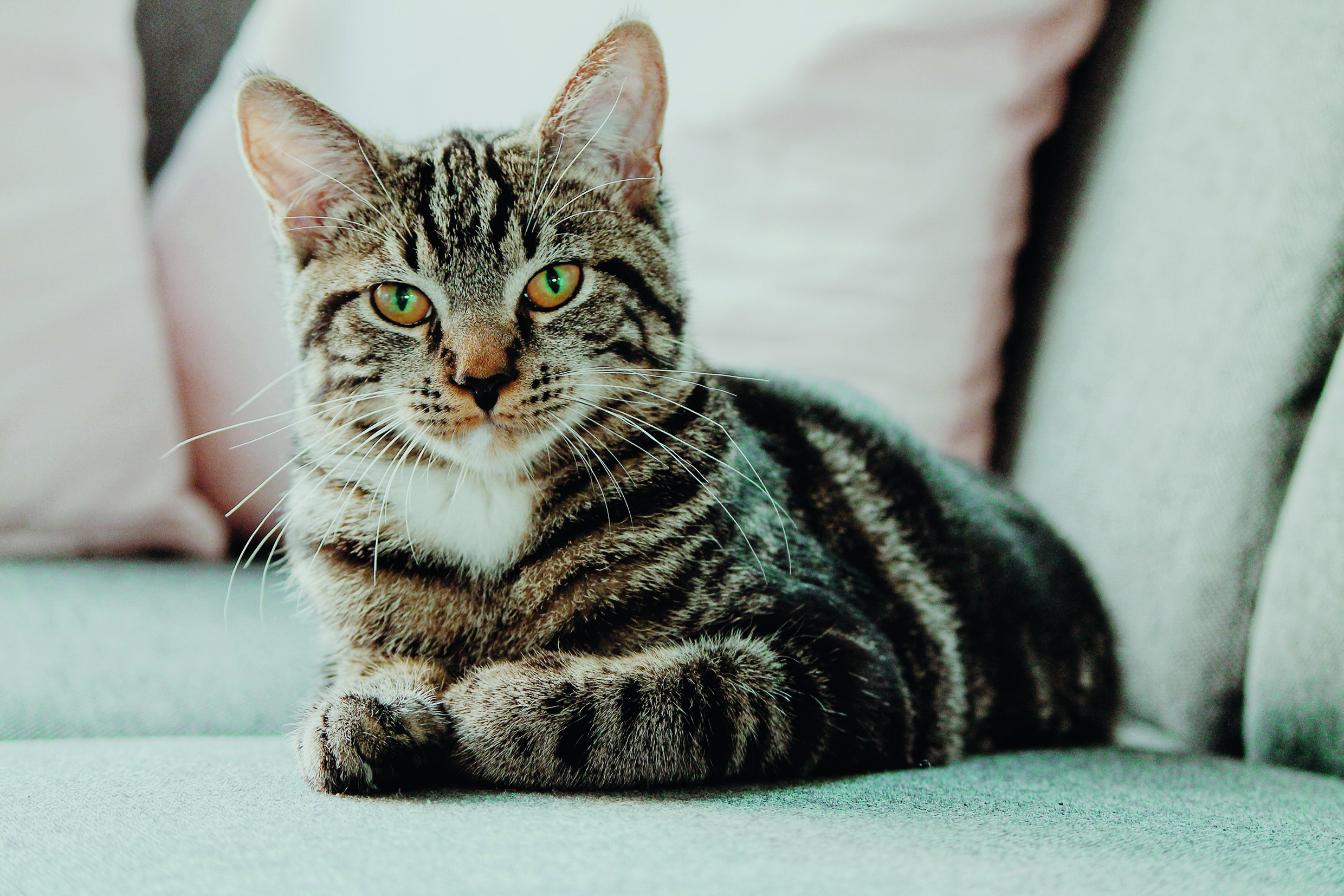 Most of us are familiar with the horrendous yowls and screams that are the soundtrack to fighting felines. Cats will occasionally scrap for territory or access to resources they value but especially bossy cats will rule other cats in the neighbourhood (aka “Topcat’s Yard”) with an iron paw. Having established itself as the cat ‘in charge’ it takes only a hard stare to warn other cats what follows if they do not defer.

These are the cats that can also turn the desire to control with violence onto their human owners. In an earlier article I explored how inappropriate handling in kittenhood can lead to inappropriate play induced aggression. But these cats are different and for want of a better word literally terrorise their owners. This type of puss is very clear about its own boundaries, its likes and dislikes, and it is not scared to impose its wishes onto human owners, with force.

Living with a truly aggressive cat is frightening and cats can cause serious injury through bites and scratches- cat scratch disease is a medical emergency. It is often the case that owners just want an easy, cuddly pet but the cat they happen to own is demanding but highly averse to physical contact unless strictly on its own terms and those terms are sometimes known only to the cat in question.

If you own a ‘bossy’ cat or a nervous, fearful cat, then you may need to accept this puss is never going to be a cuddle bunny. Common flash points with these feline ‘control freaks’ include grooming, any move to pick them up or cuddle them, being stared at, disturbing them while they nap, food preparation, and any attempts to chastise them.  On the other hand, these cats will happily impose themselves on you -plonking themselves on top of the magazine you are reading; nipping to force your attention, or to shoo you away from their food. These cats tend to bite their owners on specific parts of the body, mostly the feet, but even the nose.

It used to be thought these cats were dominant but that model did not make sense as cats are not pack animals. Conflict aggression was considered but also dismissed; these cats are not thought to be fearful and tend to have owners desperate to get into their cat’s ‘good books’. Many cats can be pushy but stop short of aggression, these cats use aggression as their default management tool.

If you own a cat like this learn to identify and avoid flash points- forget about meeting force with force, these cats will simply up their game.

Look out for the earliest physical signs an attack is on the cards and take immediate action by calmly moving away:

Use these management tips: