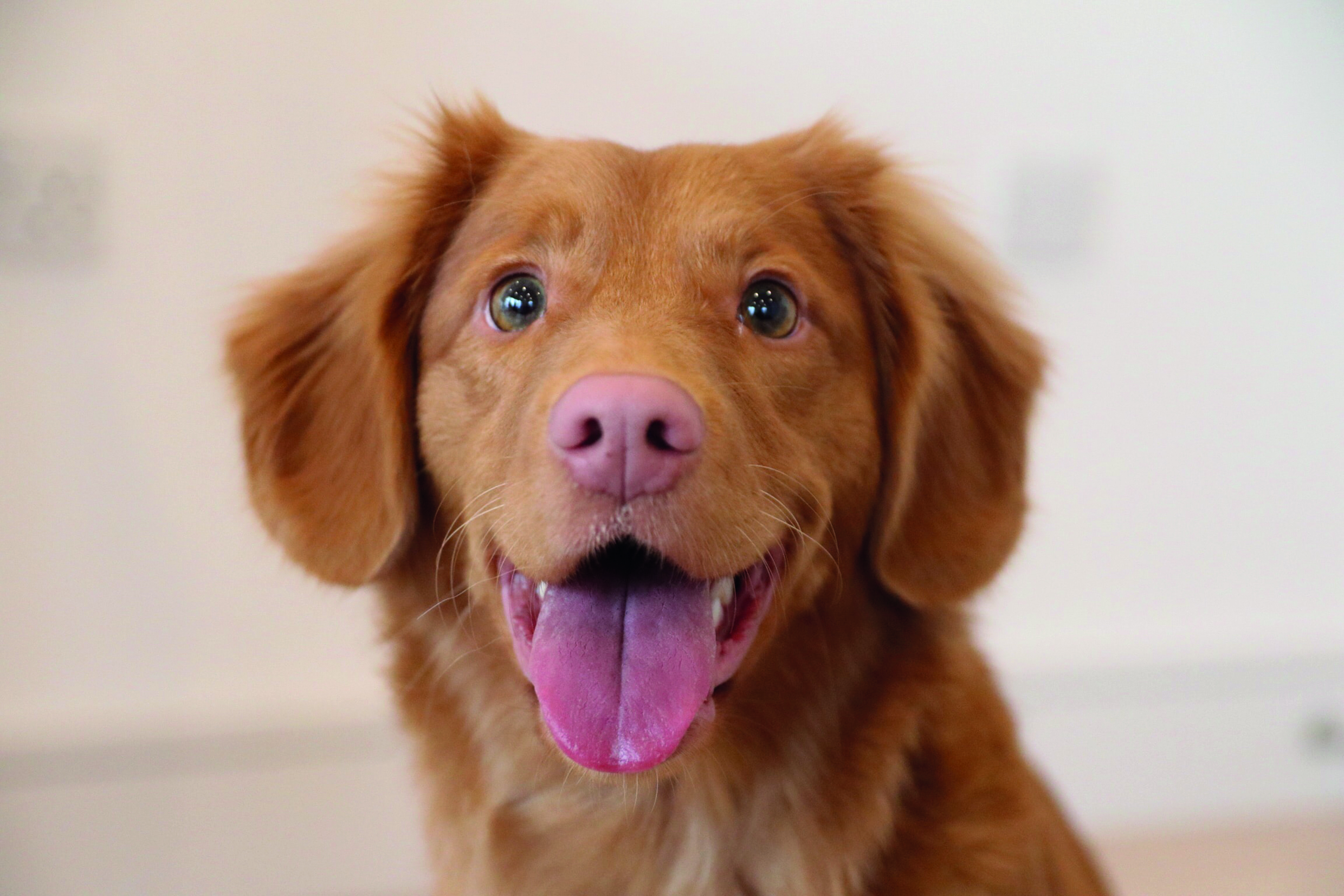 Getting to grips with the way dogs learn can be a source of immense frustration for many new dog owners. We humans have a great tendency to anthropomorphise and expect dogs to learn and memorise in a similar way to ourselves. Many owners do not understand how a dog can appear to understand a training cue in one session but seem to have entirely forgotten it by the next.

It is thought that dogs learn primarily by association and have an association memory of around 2 seconds. Quite simply, any given stimulus is either rewarding, punishing (a perceived danger or threat) or neutral. Dogs will seek to repeat experiences that are rewarding and avoid those which are punishing. Clearly these values are subjective. Most dogs find rolling in fox poo intensely rewarding, whereas most humans would find it punishing. Given the choice, I suspect most dogs will forgo the average dog treat if the option to roll in fox poo is available to them.

The key to great training is to build a strong, rewarding association in the dog’s brain between a cued action and reward. So, if the act of the dog lying down is followed within two seconds by verbal praise and a treat the dog will begin to make a connection between the act and the reward. If the reward (praise and treat) is later than two seconds that vital association is not made- so in any training timing is crucial. For an enduring association to be made the pairing of action and reward has to be made on multiple occasions and in different contexts.  Owners must learn to be patient and consistent. Dogs are unique in their ability to respond to owner body language and mood. Lack of consistency, owner impatience or frustration, are major blocks to effective canine schooling.

Another way to think about associative learning is how we respond to a familiar mobile phone ring tone. Phone calls are inherently rewarding to most humans. Most of us make a strong association between the selected ring tone we use on our own phone and the ‘arrival’ of phone calls for us (the reward). If someone else has the same ring tone on their phone, for instance on the bus, we will orientate to the sound, even though it is not our phone. This is an example of associative memory- we are not consciously thinking about our reaction it is almost automatic and in the moment.

Another important aspect of effective dog training is the process of ‘proofing’ each training cue. Puppy owners tend to go to one or two courses of puppy classes and the pup learns basic cues and may even graduate top of the class. However, once the pup is outside the class context and especially when adolescence hits, basic cues start to fail. This is because the cue has not be taught in these new contexts with the same precision and consistency.

All training cues have to be systematically developed using a system known as the three ‘D’s. Each cue should be proofed against Distance, Distraction and Duration. Asking a dog to ‘sit’ in a quiet room, right beside you, for only 3 seconds is a completely different proposition to asking a dog to ‘sit’ at a 100 yards away, surrounded by other dogs, for 5 minutes. In terms of associative memory these might as well be totally different cues- the dog cannot make the lateral cognitive leap that the second is an elaboration of the first. Owners often fail to understand this.

The bad news is that effective training takes time, effort and many stages, much more than most owners would like. The good news is that just a handful of basic cues, properly proofed and with a release word, are really all you need- that is ‘sit’, ‘down’, ‘come’, ‘leave’ and the release ‘ok’.