Pets Corner: My dog won’t come when I call 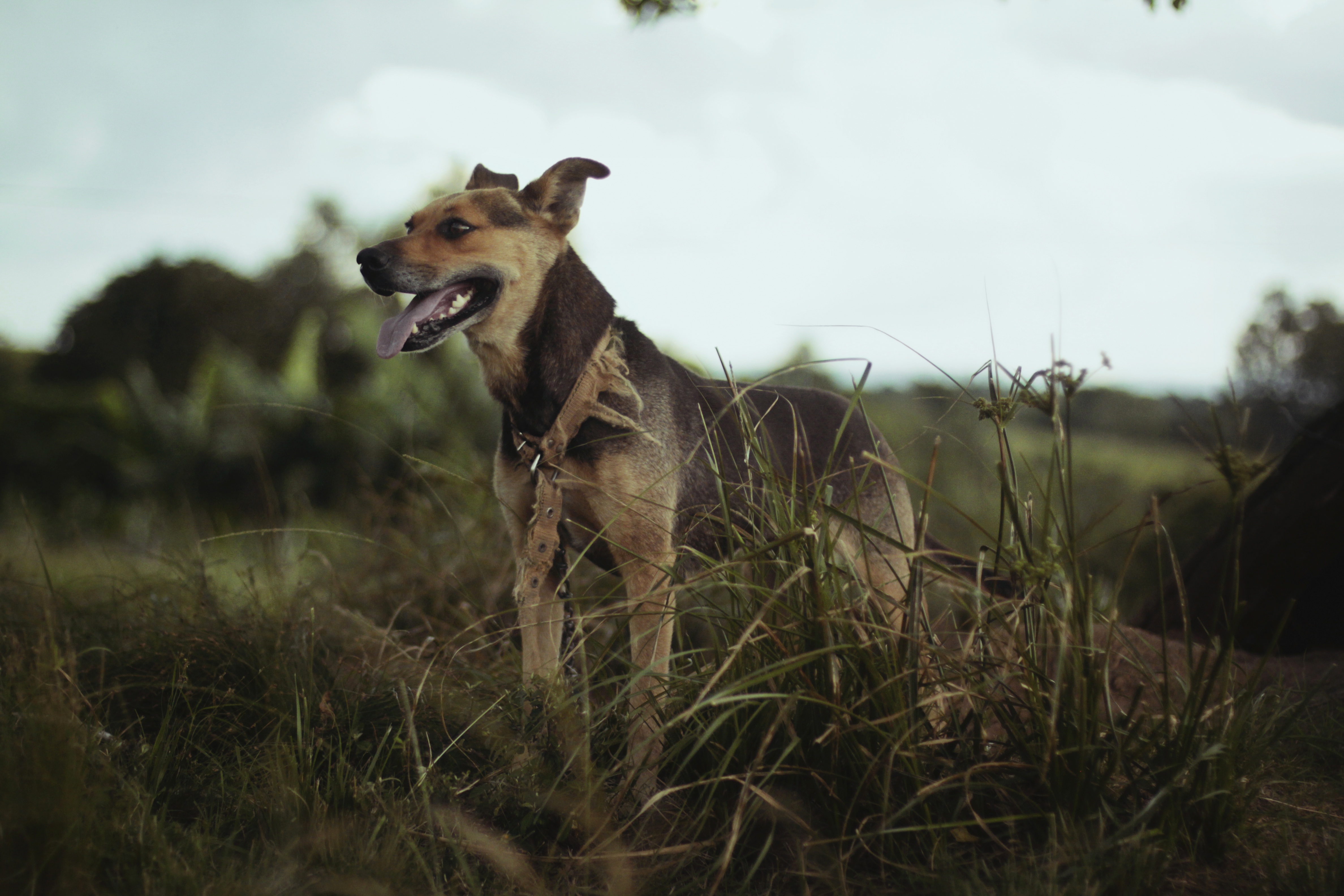 Poor recall has to be one of the top reasons for calling in a dog trainer. It is not unusual to see exasperated owners anxiously speed-walking around the park repeatedly calling their dog’s name while the hound in question is nowhere to be seen. Equally common is the dog that dances around enticingly, just out of range of its owner, refusing to have its lead put on. Poor recall is not only inconvenient it is also dangerous; the ability to call your dog away from something could one day save his life.

Of course, you won’t be surprised to learn that the fault lies not with the dog but with the owner. Recall is a vital command and has to be built with care throughout the dog’s early years before it is reliable. Alas, many owners stop training after puppy school. The fact is most puppies do have good recall- it makes sense for young animals to stay close to the security of owners, but this all falls apart at adolescence when the youngster discovers just how many good things freedom has to offer.

With patience and consistent application of training it is possible to achieve a good recall, here are my top tips: