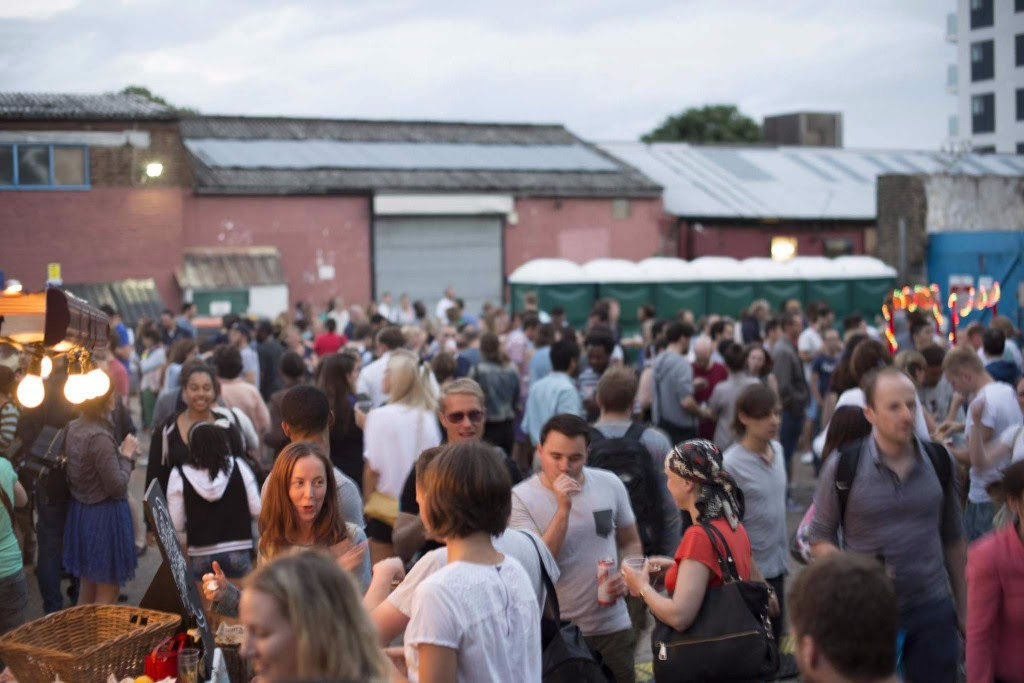 The Peckham Rye Music Festival is an independent celebration of Peckham’s music scene. Bringing together local artists, labels, radio stations and record shops alongside headline acts from across the globe.

New for Peckham Rye Music Festival in 2017 is the addition of an Outdoor Stage in the heart of festival. The Outdoor Stage will be kicking off the festival on the Friday, playing live music until 10:00pm on the Friday and Saturday, and 9pm on the Sunday. This is the first time a stage like this has been put up in the Copeland Park space, and it will be playing host to some of the most exciting and varied acts providing some sunshine soundtracks to your weekend.

On the opening weekend of 12th – 14th May, they have Liam Monoghan’s Reggae Roots & Bass taking control, bringing a lively mix of live ska, dub, and of course, reggae and ska acts to get you going on the Friday.

On Saturday the stage will play host to a variety of musicians indulging you in music from across the world, including the likes of South London producer Al Dobson Jnr, smooth saxophonist Laura Misch and West African Afrobeat masters Kokoroko, to name a few.

The Sunday hands the reigns over to the Secretsundaze crew, who will be putting on one of their infamous day raves of all things house, techno, and disco. They have hosted these parties since 2002 in some of London’s best venues, and will be bringing the party to the heart of Copeland Park on the Sunday to finish off the opening weekend.