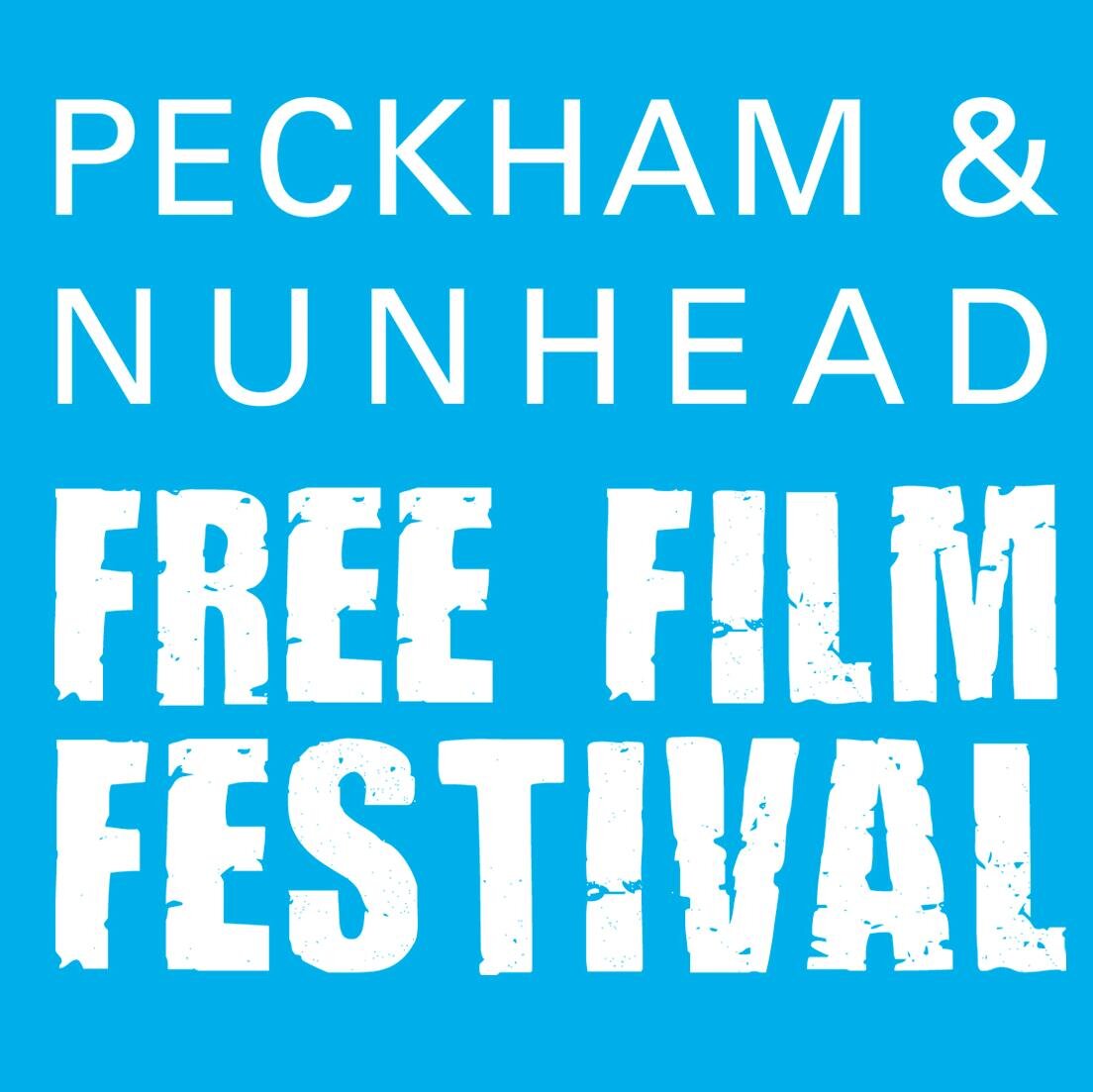 The programme has been announced for this year’s Peckham and Nunhead Free Film Festival, which takes place 3 – 13 September 2015.

The festival, now in its sixth year, will include nearly 30 film screenings and events at locations across Peckham and Nunhead, South London, including parks, pubs, churches, community centres, cafes, a cemetery and a waste management facility.

Every event is free and the whole festival is organised by local volunteers. The full programme is at www.freefilmfestivals.org with highlights including:

Shaun the Sheep (U). An action-packed comedy adventure film for all the family with community party at All Saints Church Hall, Blenheim Grove, SE15 4QS 3pm (party starts 1.30pm)

Robocop (18). The future of law enforcement comes to Peckham with this screening of the 1987 classic at London’s only arcade bar at Four Quarters, 187 Rye Lane, Peckham, London SE15 4TP – 7pm