Partnerships between state and independent schools celebrated in parliament 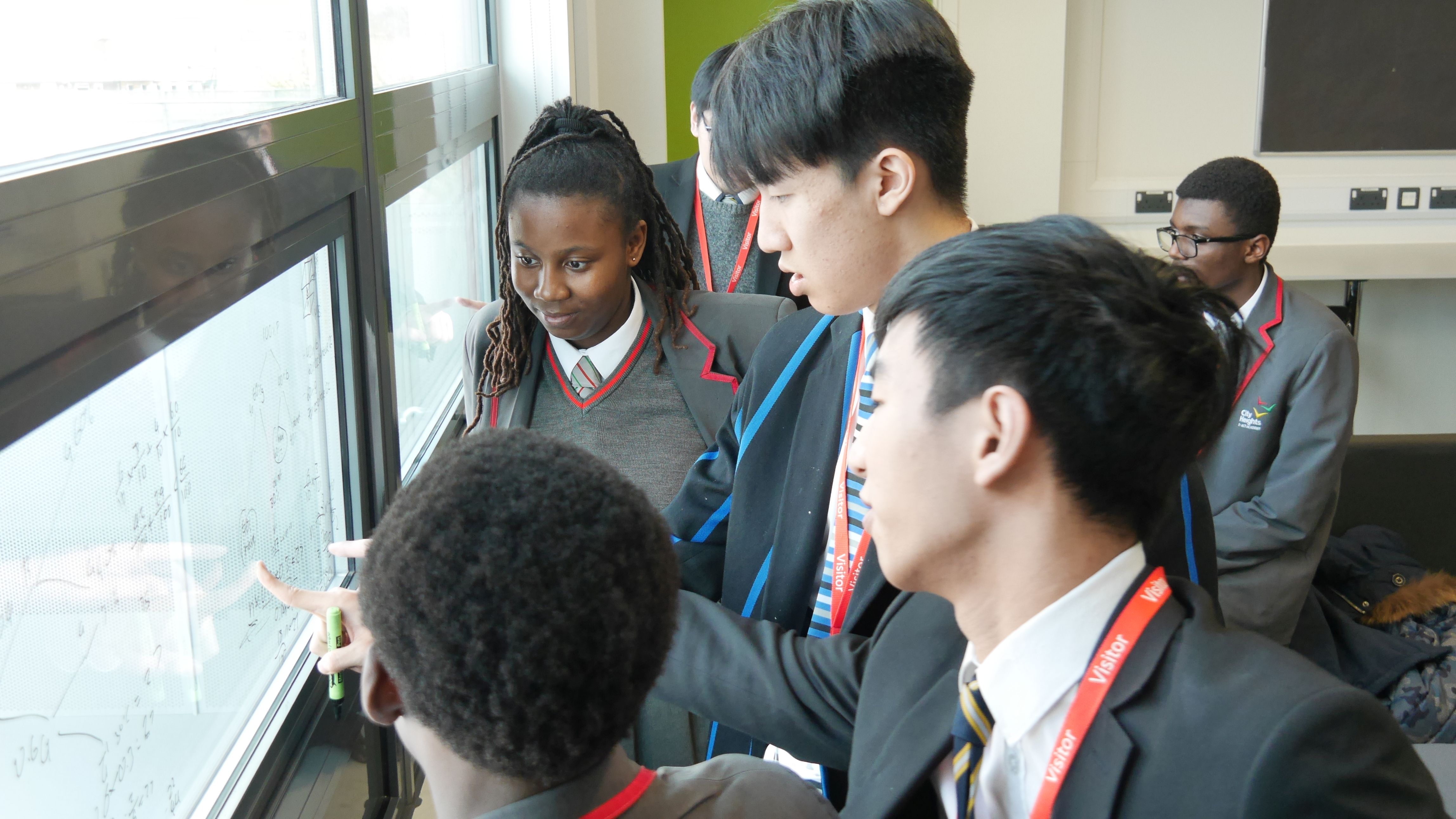 Dr Joe Spence, Master of Dulwich College and Co-Director of the Southwark Schools Learning Partnership, and Morgan Haines, Headteacher of City Heights E-ACT academy, the College’s educational partner, joined ministers, shadow ministers, MPs and peers in the House of Commons this week to celebrate the thousands of successful partnership projects taking place between state and independent schools across the UK.

The ‘Celebrating Partnerships’ event, hosted by the All-Party Parliamentary Group (APPG) on Independent Education on Tuesday 11 February, recognised the diverse range of ways in which schools from different sectors work together to create learning and development opportunities for all pupils and staff involved. Projects include subject support in Maths, Science and MFL (Modern Foreign Languages); teacher training; the promotion of sporting and cultural projects between schools; and careers and higher education workshops and advice.

Guests were presented with copies of a report published by the ISC entitled Celebrating Partnerships, which showcases just a handful of the many meaningful partnerships that exist today and features the work of Dulwich College with SCITT (School Centred Initial Teacher Training) to help reverse the national shortage of teachers in Maths, Physics and Languages. Dr Spence reports, “The scheme, a genuine partnership of equals, is producing excellent teachers – last year nine of our own SCITT graduates secured positions in state schools.”

This is one of many important partnerships to which Dulwich College is committed, including our valued educational partnership with City Heights E-ACT Academy through which 105 City Heights’ pupils engage with Dulwich College pupils and staff on a weekly basis with literacy support, maths and science enrichment, and rugby and football coaching.

SSLP (Southwark Schools Learning Partnerships), which Dr Spence co-directs with Catherine May, Headteacher of St Saviour’s and St Olave’s Girls School, is a unique collaboration between state and independent schools in the borough for the mutual benefit of pupils and staff. This year, for example, 34 state school pupils were supported with applications to and interviews at Oxford and Cambridge.

After the House of Commons event, Dr Joe Spence, Master of Dulwich College said, “Meaningful partnership is a relationship of equals and we are proud to be part of a network in Southwark that is dedicated to teaching and learning in its widest sense. Supporting and helping young people in their endeavours to achieve their aspirations is a privilege.”

To read a copy of Dulwich College’s In Partnership booklet visit www.dulwich.org.uk/about/partnerships and for a copy of the ISC’s Celebrating Partnerships report, visit isc.co.uk/media-enquiries/publications/.