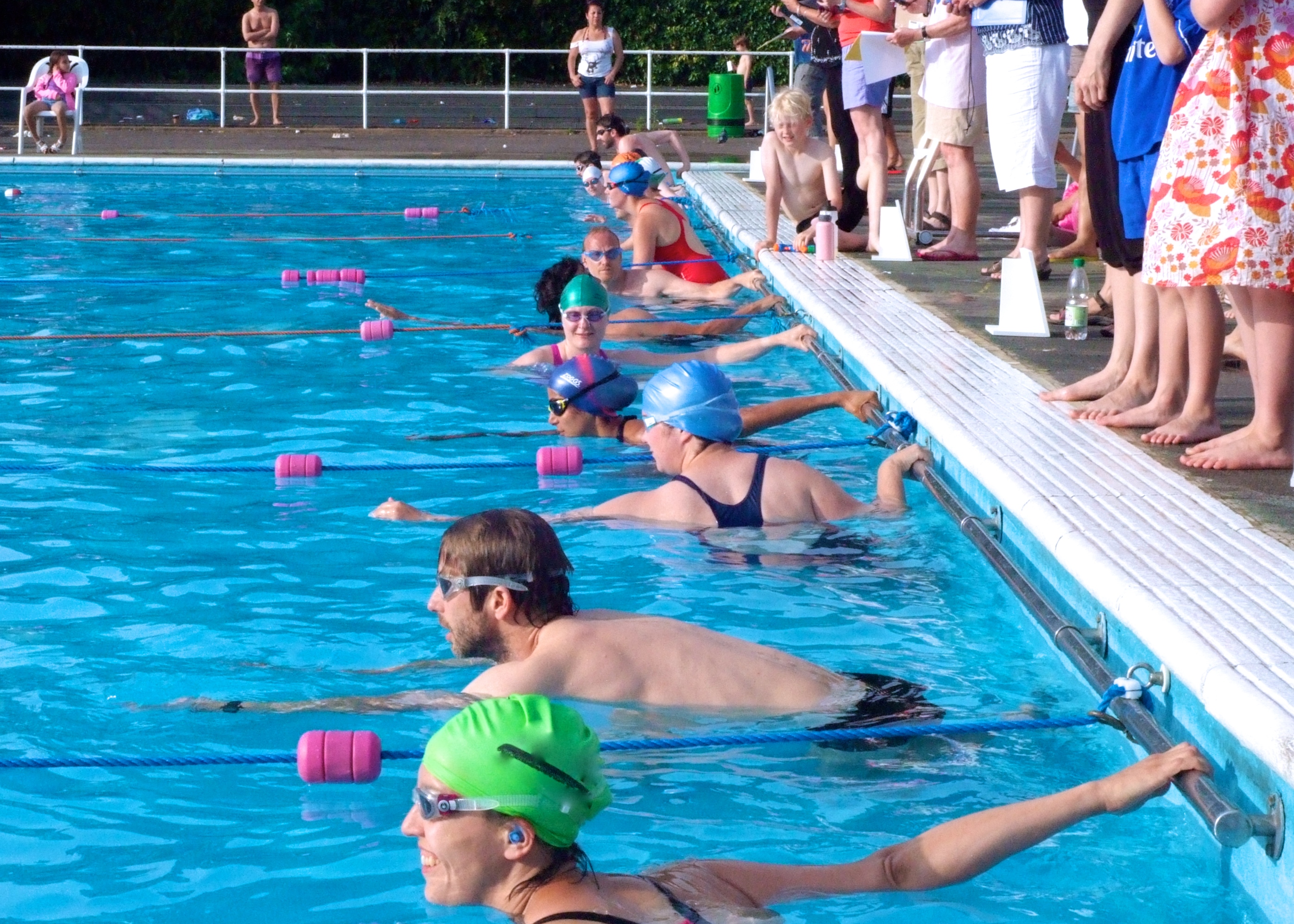 Swimmers from two of London’s most iconic open air swimming pools will compete in a mini gala organised as part of the 80th anniversary of their opening.

Art Deco landmarks, Brockwell Lido and Parliament Hill Lidos opened within a year of each other in 1937 and 1938 respectively.

Historically the two lidos had annual races pitching south London against north, up until the late 60s. On Saturday 8th July 2017 races will run 4:45pm – 5:15pm.

“The 80 year anniversary is a great time to revive the north vs south London races. Come along and support your Lido team. We hope this will become an annual event in the London swimming calendar.”

North and South London swim teams will compete across a range of distances and strokes and competitors will be grouped by age.